Prior to COVID-19, Airbnb was a high-flying star of the digital economy. Once valued at more than $50bn by investors, with plans to go public this year, the company has been especially hard hit by the ongoing pandemic.

That has spelled trouble for Airbnb hosts, some of which are commercial operators with multiple properties purchased with debt. As travel restrictions and lockdowns were enacted, hosts found themselves facing a flood of canceled bookings and watching helplessly as their prospects for near-term new bookings evaporated.

While reports indicate that Airbnb and its hosts’ fortunes have improved thanks to a boom in domestic summer travel, it remains to be seen whether this is enough to save over-extended hosts.

Making an already difficult situation even more difficult was the fact that as the pandemic took hold, Airbnb changed its cancellation policy to accommodate the large number of guests who for obvious reasons no longer had an interest in traveling, if they even could. At the time, the company said it “did not want guests making the decision to put themselves in unsafe situations and creating a public health hazard because of a commitment to their bookings.”

Many hosts who were looking at substantial losses were naturally upset, even if Airbnb’s rationale was logical.

But now Airbnb has managed to spark outrage among the other side of its two-sided market by encouraging guests to send “kindness cards” to hosts along with an optional monetary donation.

“Today we’re introducing a new way to connect with your favorite hosts. Now you can create personalized kindness cards that make it easy to send a message of appreciation or encouragement, with the option to add a contribution. We hope these cards will make hosts smile, and bring a little joy your way,” Airbnb stated in a message sent to guests.

The reaction on social media was swift and fierce, with plenty of tweets featuring language not suitable for work. Even hosts criticized the company for its donation request:

@Airbnb Thanks a lot, Brian, for pissing off all our guests by sending an email to guests begging for donations on our behalf without asking. MOST HOSTS DID NOT WANT THIS. pic.twitter.com/6IgJMg9qan

What the heck was Airbnb thinking?

Numerous brands have asked stakeholders to take action and help others during the pandemic, but clearly doing so is not without risk. In Airbnb’s case, the company appears to have made a number of miscalculations:

Airbnb markets itself as a platform on which individuals can rent out their homes, or a spare room, to help pay a mortgage, meet others, etc. That might be how the company started, but clearly, large numbers of guests understand that Airbnb today is a much different animal. Specifically, they know that many hosts are not mom-and-pop homeowners but rather commercial operators who run Airbnb-based businesses.

It is critical that companies understand how their customers perceive their businesses, even when doing so means recognizing that the reality differs from the ideal (read: not drinking your own Kool-Aid). If Airbnb had a more realistic understanding of its customers’ perceptions of its business, it likely would have seen the risks associated with asking guests to donate money to hosts.

Airbnb’s attempt at helping hosts was too self-serving

All corporate efforts to do good are arguably driven by a desire to benefit the business in some way. Nike, for instance, obviously hopes to build closer relationships with consumers through its widely praised pandemic engagement efforts — relationships that will be monetized at some point if not now.

But some attempts at doing good are more authentic and beneficial to stakeholders than others, and backlash is a real possibility when an initiative is seen as being more self-serving than altruistic.

Hosts are critical to Airbnb’s success and keeping them on its side is vital as Airbnb plots a recovery. Its donation campaign is clearly aimed at helping it recoup some of the goodwill it lost with hosts when it changed its cancellation policy. That hasn’t been lost on observers who have pointed out that Airbnb’s attempt to get guests to donate to hosts, if successful, would just so happen to greatly benefit Airbnb when it needs it the most.

Even under the most optimistic scenarios, there is no way Airbnb’s drive to drum up donations to hosts would offset the huge losses hosts have experienced as a result of the pandemic. If Airbnb more carefully weighed the financial aspects of its campaign, it almost certainly would have recognized that its effort was still bound to produce, at best, far more PR sizzle for the company than monetary steak for hosts.

What brands should be doing

Airbnb built a mega-brand by disrupting the traditional hospitality market, and now, like so many companies, it is facing massive disruption itself because of the pandemic.

Brands still need to engage in marketing during times of crisis, but the potential for missteps to backfire is currently amplified as the consumers they market to are in many cases themselves under immense pressure — financial, emotional and otherwise.

As a result, navigating the disruption wrought by Covid-19 realistically demands that brands operate with a higher level of thoughtfulness and caution. While every company faces a unique situation, as a general rule, brands’ thinking today should be driven by a focus on what they can do for consumers, not what consumers can do for them.

More on coronavirus and marketing. 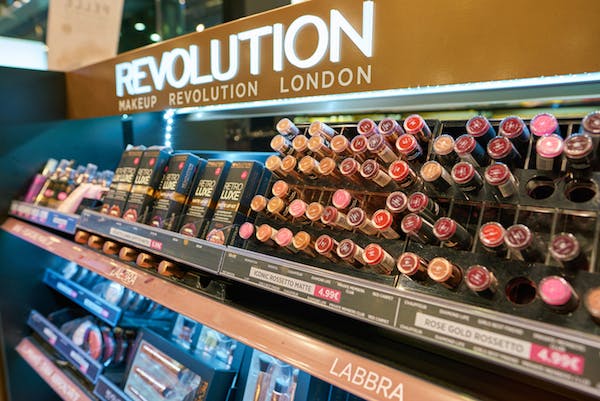 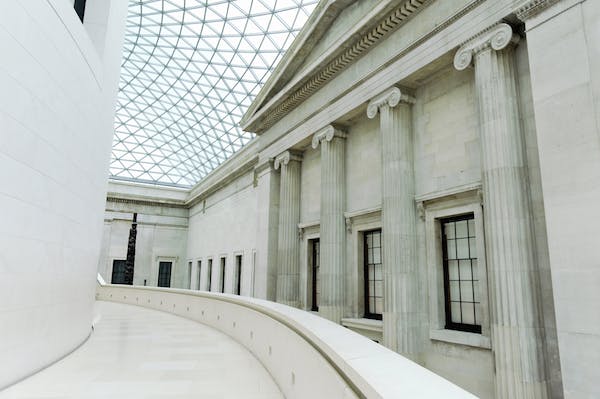 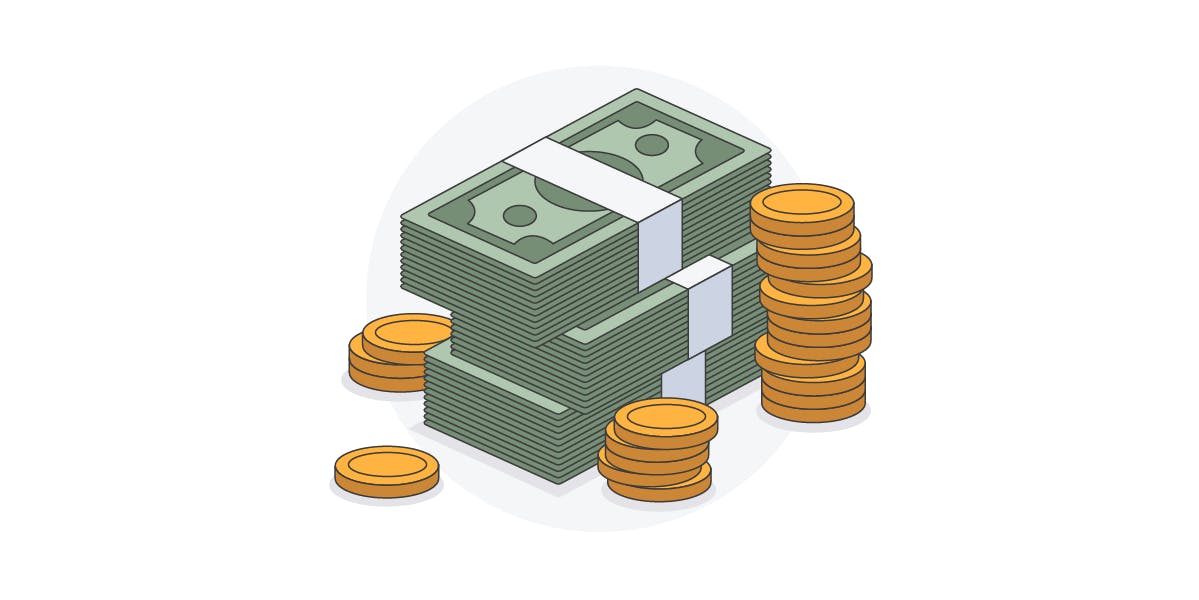