Last quarter, the company made some strategic changes to its business model, and focused in on improving the quality of its marketplace. The result: slower growth which, combined with higher expenses, contributed to a 25% drop in net profit.

All told, Alibaba.com grew revenue by nearly 4% to $252.2, but Alibaba’s $54m in net income was the lowest profit in two years. According to Jack Ma, Alibaba’s founder and the president of Alibaba Group, instead of doubling down on acquiring new exporters, Alibaba made a “strategic shift in focus to the quality of the marketplace and buyer experience.”

That shift is something Alibaba.com had warned investors about, so the company’s Q1 earnings didn’t come as a shock. But that still leaves the question: where does Alibaba.com go from here? The answer: private, perhaps.

Alibaba Group, which Yahoo owns 40% of, currently has an offer on the table that would take Alibaba.com private. According to Reuters’ Mark Lee, many believe the offer to take Alibaba.com private is a good one given that the company faces “daunting challenges due to global economic uncertainty” and the lack of a “near-term upside catalyst for the stock.” Going private, of course, would allow Alibaba Group to play with Alibaba.com’s business model without pressure from fair-weathered investors.

Needless to say, privatization won’t solve Alibaba.com’s problems, and Alibaba Group will need to hope that its recipe for success is the right one. But there’s a lesson here for all of the hot technology companies going public today in the US: being a publicly-traded entity has its disadvantages.

When things are good, being listed on the Nasdaq or New York Stock Exchange can be a very comfortable and rewarding experience, to say the least. But when your business model starts to show cracks and your new one isn’t working, watch out. Just ask Groupon. 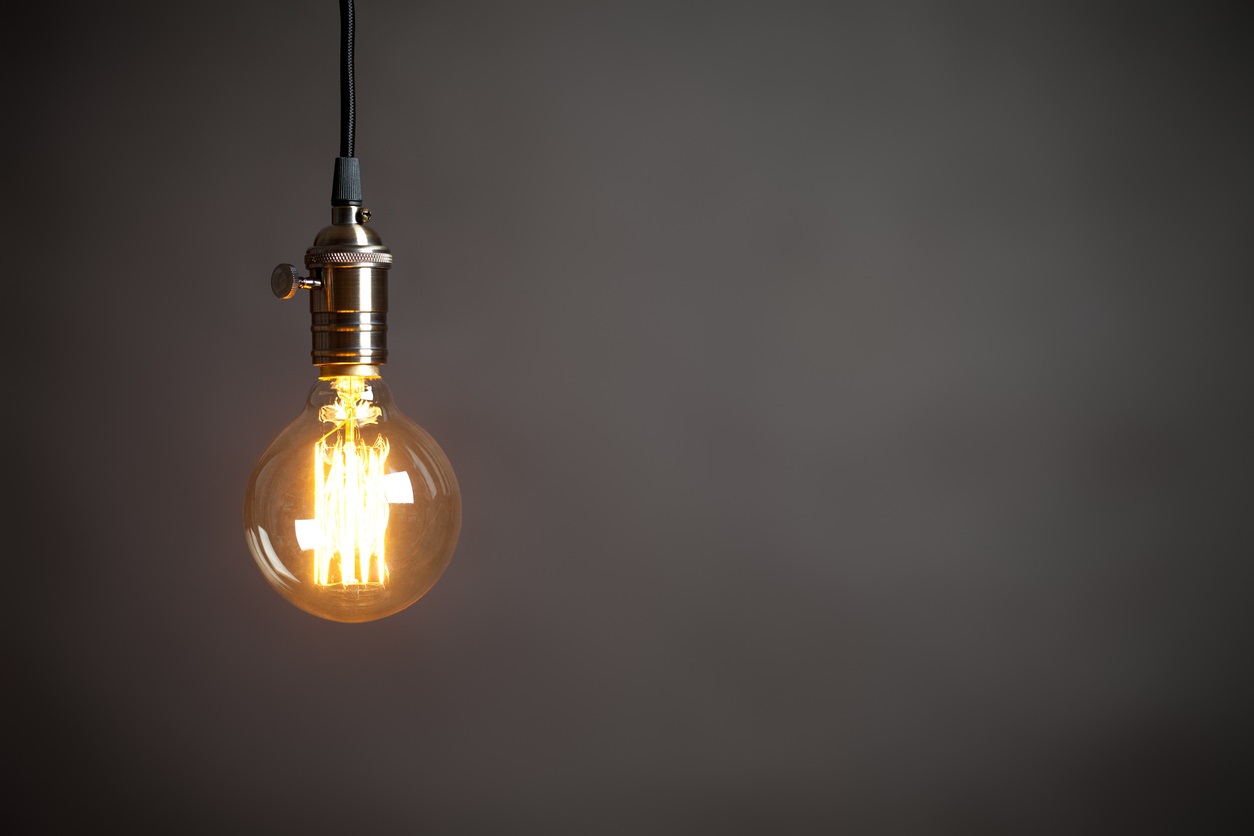