At the time, the company back-pedalled and claimed that the product placement was not intended as an ad, insisting that it was “continuing to experiment with new ways to surface unique content for users”. However, the incident has gone down in history as possibly the first and – until now – only example of voice advertising on smart speakers.

Amazon looked like it may have followed suit when on Friday, Pete Trainor, AI lead and co-founder at Us AI Ltd and owner of multiple smart home devices tweeted in outrage after noticing that his Amazon Echo device responded to the question, “Alexa, how are you today?” with what seemed to some like an advertisement for the video game Fortnite.

“I’m fired up for battle. I’ve been playing Fortnite. If you’re also aboard the battle bus, ask me, ‘Where should I drop in Fortnite?’ to hear my recommended landing spots,” Alexa says.

Today’s cynical sales and advertising ploy of the day… @amazon selling popular phrases to brands trying to infiltrate our lives. So that’s me removing all Echoes from my house BECAUSE I HAVE YOUNG CHILDREN! pic.twitter.com/7hZY3ZWGUz

Amazon denied that this content was advertising, telling Voicebot.AI that “When customers ask Alexa about her interests, she occasionally responds with answers that make reference to popular culture. Today’s answer referenced a popular videogame Fortnite. This was not an advertisement—we have not introduced advertising on Alexa.”

Few users seemed to have stumbled across the content or commented on it online, but Econsultancy Editor Ben Davis was able to replicate the exchange on his own Echo, using the phrase, “Alexa, how’s it going?” Asking, “Alexa, are you okay?” also triggered the same response.

Davis also noted that if users ask a follow-up query related to Fortnite, such as “Alexa, do you like Fortnite?” the AI’s response is wildly inconsistent, claiming to never have played the game.

As any marketer who has looked into designing a chatbot will know, this flies in the face of best practice for conversational UX – suggesting a lack of joined-up thinking by Amazon’s team when it comes to other, related questions that users might ask and how they would tally with Alexa’s response.

The future of voice advertising

As smart speakers continue to explode in popularity, with one in five people aged 18+ in the US alone owning a smart speaker, and the number of smart speakers in US households growing by 78% in a single year, according to a report by NPR and Edison Research, many have asked the question of how and when voice ads will come to smart speakers.

I’ve previously written about the possibilities for paid search ads coming to voice, but had imagined that companies like Google and Amazon would try to design the least intrusive experience possible in order to avoid the same backlash that greeted Beauty and the Beast. Indeed, Digiday reported in January last year that Amazon was “going slow on voice ads” due to concerns about user experience and intrusiveness.

It remains to be seen how long the Fortnite response will last for, and whether it is an experiment or the first of many. One Twitter user Amber Scanlan pointed out that the timing was extremely poor given Friday’s news about a mass shooting in New Zealand.

The incident shows that if Amazon’s future model for voice advertising were to be interruptive, it’s safe to say many will not enjoy the user experience. Pete Trainor stated on Twitter that he unplugged and put away his Echo devices after hearing the content, as he has young children and believes “explicit consent” should be given before hearing messages such as these.

Getting to grips with voice search 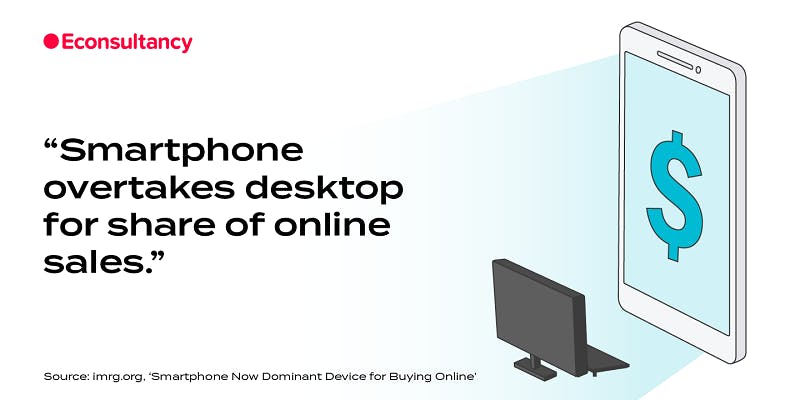 We’re pressing on into March with a stellar roundup of stats. 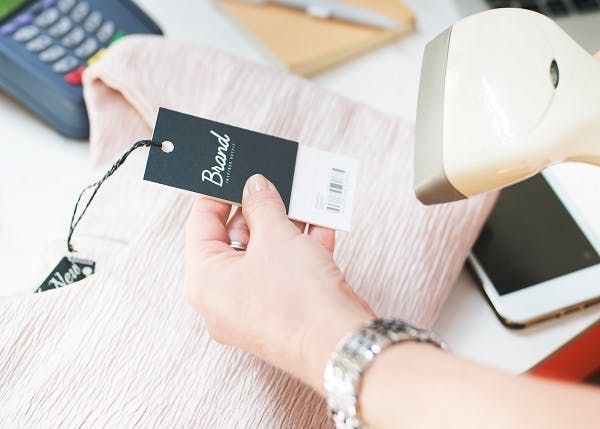 Airbnb is a master of branding and tempting UX. We thought we’d round up some examples, from campaigns to webpages and even little bits of what one might call ‘micro UX’. It should be noted that not all of Airbnb’s creative efforts have gone smoothly (have a look at Floating World and Shell, the once-evicted […]