At the time, I called FC Ambassadors “bad social media strategy” and wrote:

“…the problem is that the program appears to be little more than a PR effort and very few seem to believe that the tweets from FC ambassadors are authentic. In fact, ironically, most of the media buzz around FC ambassadors program suggests that many believe Amazon’s effort lends credence to the very claims it’s trying to dispel.”

A year later, FC Ambassadors is back in the news , and not for a good reason. After one Twitter user, Diana Wilde, responded to an Amazon tweet, she was bombarded with tweets from more than half a dozen FC Ambassadors. In the end, she tweeted “i feel like im talking to the borg”, which has been retweeted nearly 4,000 times and liked by more than 33,000 other Twitter users.

Wilde’s interaction with Amazon’s FC Ambassadors went viral and even sparked the creation of a number of FC Ambassadors parody accounts. It also led to greater scrutiny of the FC Ambassadors accounts, which revealed even more unflattering information about how Amazon’s program has evolved.

For starters, it was discovered that many of the FC Ambassador accounts don’t follow any other users and post tweets that appear scripted and too similar to have been written independently. It also appears that Amazon cycles the same accounts between different employees, as opposed to having employees use legitimate accounts of their own. This leads to amusing and embarrassing situations, like an account that must belong to the “youngest looking 55 year old to ever walk the planet Earth” and an account with a young man’s profile photo that posted a tweet indicating it belonged to a grandmother.

There are also disturbing tweets, such as a tweet from an employee who went out of her way to state that her depression was “my fault…and not Amazon’s” and that she appreciated having “great coworkers to pass the nights with.”

Amazon’s desire for employees to become company advocates, especially as it faces growing scrutiny, is understandable. According to research by LinkedIn, as a collective, employees have social networks an average of ten times larger than their employers do. LinkedIn also found that employee-shared content typically generates click-through rates double that of their employers.

In a statement, Amazon said, “It’s important that we do a good job educating people about the actual environment inside our fulfillment centers, and the FC ambassador program is a big part of that along with the FC tours we provide.”

But everything from the backlash on social media to negative headlines in major publications like The New York Times and the BBC points to the fact that the FC Ambassadors program is is not having a positive effect. Why? The answer is simple: arguably, nothing about the program has the characteristics of authentic engagement.

Authenticity is the foundation of any effective employee social media effort. Instead of creating an environment in which employees want to sing the praises of their employer and feel empowered to do so in an honest, unfiltered way, Amazon has created a social PR campaign that now looks more like a propaganda campaign — and a poorly-run one at that.

The most embarrassing aspects of FC Ambassadors, such as the failure to make sure that profile information aligns to the identities of those employees who are supposedly tweeting, would seem in large part to be a result of the fact the effort isn’t authentic. When employees post on social media because they have to, they are basically being told what to post, and they aren’t even posting through their own accounts, a lack of attention to detail is to be expected. After all, the employees aren’t truly invested and probably don’t care much about anything other than doing the minimum required of them.

Other companies, such as L’Oréal, have a much healthier approach to employee social media, and it shows. If Amazon truly wants its employees to become effective advocates for its business, it should take a page from their book and rethink the FC Ambassadors program. 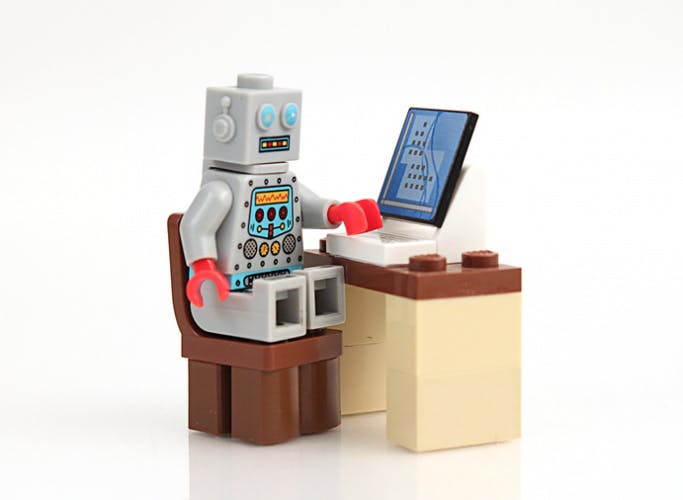 Back in 2015 Dan wrote a fairly controversial article on Econsultancy entitled “You can’t do PPC if you can’t code”. 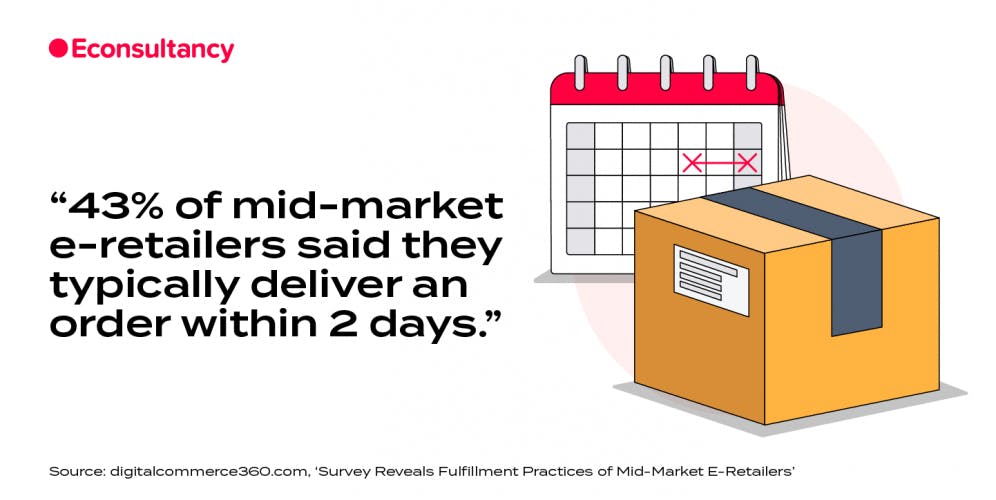 Rebecca here, filling in for Nikki with the regular weekly stats roundup. 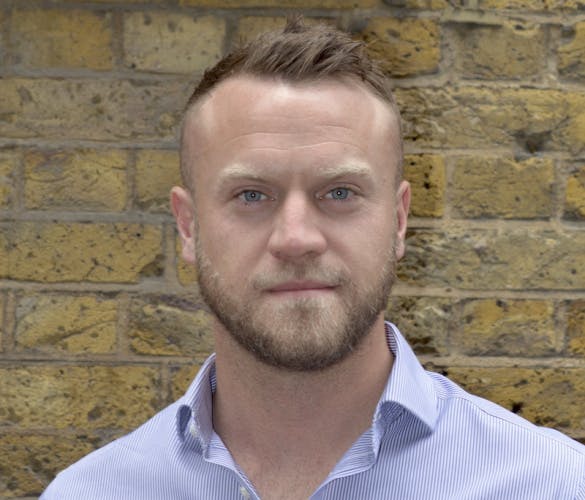