But money doesn’t grow on trees, and Amazon’s ability to continue its momentum will depend on its ability to court advertisers, a good number of which are brands that might see Amazon just as much as a competitor as they do a partner.

One of the ways Amazon is trying to win over advertisers is by testing new ad offerings. The latest: a video ad product called Video in Search that, as the name suggests, displays video ads in search results.

The new ad offering, which is currently being beta tested by a limited number of advertisers, allows advertisers to display video ads of up to 90 seconds below-the-fold for keywords that are relevant to advertisers’ products. Ads must contain audio, but audio does not play by default. 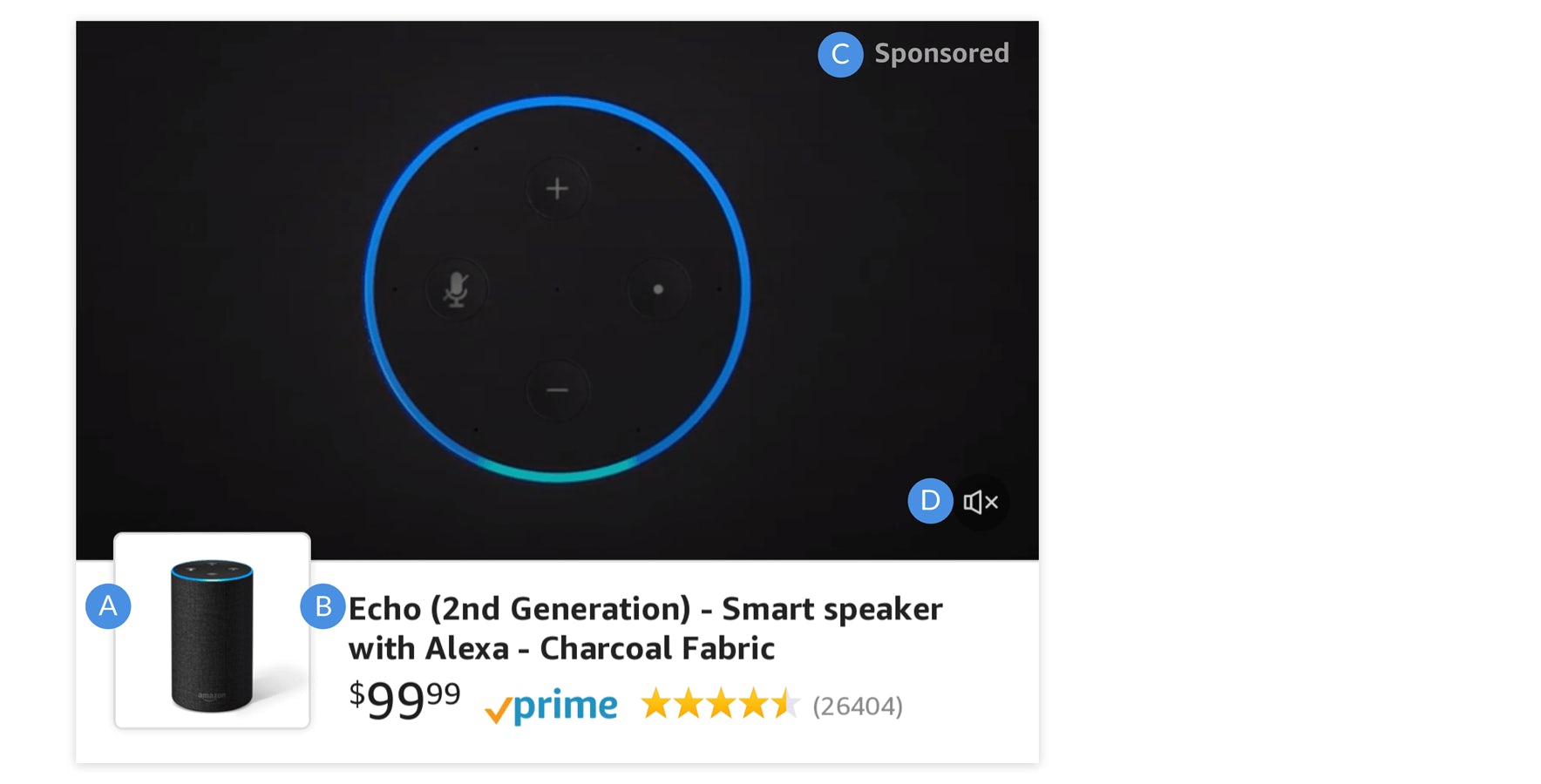 Currently, the ads are only displayed on iOS devices. Amazon bills Video in Search ads as “a premium ad experience” and says that a budget of $35,000 or more is required for advertisers interested in using them.

Amazon has used its new video ad format, which is sold by its Amazon Media Group division, to promote Amazon Echo, while major advertisers such as Procter & Gamble are said to be testing the format too.

Video in Search ads can be linked to product detail pages or custom landing pages. Both, of course, are hosted on Amazon, which highlights one of the unique characteristics of Amazon’s booming ad business: its ads are in many cases arguably the digital equivalent of the slotting fee.

A lot of take, but growing give

Obviously, many advertisers don’t find it ideal that they are paying paying Amazon to drive traffic to their own products on Amazon. After all, Amazon owns the customer, controls the customer experience, and collects a variety of fees for its troubles.

But while Amazon has a ton of leverage, to grow its ad business, the company is demonstrating a willingness to give a little.

As reported by Digiday, Lamps Plus, a multi-channel US retailer focused on home lighting, will be using Amazon’s DSP, which is a part of the Amazon Advertising Platform, starting in September. But Lamps Plus will be able to link those ads to its own ecommerce website instead of its product pages on Amazon.

As Digiday’s Ilyse Liffreing notes, Amazon doesn’t offer every advertiser the ability to link their ads to their own sites.

In addition to using Amazon’s DSP, Lamps Plus is beta testing a number of Amazon ad offerings, including the Video in Search ads.  Unlike many other retailers, Lamps Plus, for a variety of reasons, isn’t worried about the competitive threat Amazon poses to it, and its willingness to experiment and invest might explain why the retail behemoth is willing to make exceptions.

It also hints that as Amazon strives to become an even bigger player in the digital advertising space, it is well aware of the fact that less restrictive policies will enable it to pitch advertisers on the idea that, in terms of how they can be employed, its offerings are not all that different from those from Google and Facebook.

Indeed, as Angela Hsu, the SVP of marketing and ecommerce at Lamps Plus, told Digiday’s Liffreing, “What Amazon is doing now is very similar to what we can do with Facebook or Google.”

If Amazon can convince more brands of that, the $2bn it’s generating from ads now could soon look like a very small number. 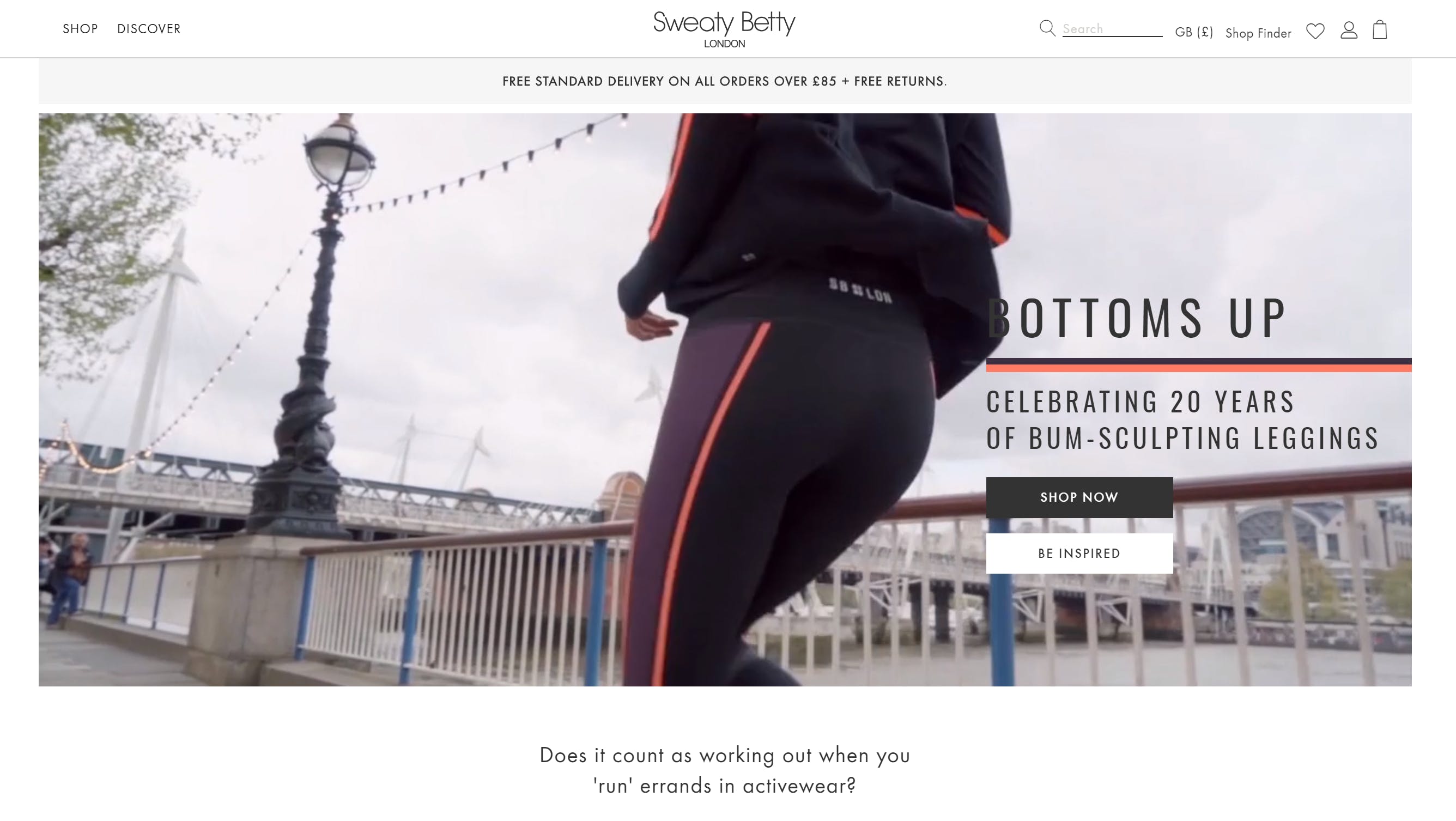