All told, Amazon customers in more than 170 countries used Amazon Payments last year and Amazon says that more than 50% of them are Prime members. The average purchase for Pay with Amazon transactions was $80, and the largest purchase Amazon Payments handled was $40,000.

While Amazon didn’t reveal how many merchants are now offering Pay with Amazon, it says that active merchants grew by 120% last year.

Amazon Payments launched in 2007 and operates as a subsidiary of Amazon. Its focus is Pay with Amazon, which as the name suggests, allows individuals to make purchases using their Amazon accounts. For merchants, Amazon’s value proposition is simple: by allowing customers to pay using their Amazon accounts, which already have payment data stored, they can increase conversions, reduce cart abandonment and boost average order values.

Pay with Amazon is integrated with Amazon’s 1-Click Checkout feature, so merchants can take advantage of a streamlined payment process. Pay with Amazon can also be used to handle recurring payments.

Merchants pay Amazon no monthly or set-up fees; like PayPal and other payment providers, they are charged authorization and processing fees for each transaction.

Retailers like AllSaints, Lenovo and Build.com are among those offering Pay with Amazon. AllSaints says that it has increased conversions by more than a third and average order value by 15% since adopting Pay with Amazon. And when customers choose to pay using Amazon, checkout time is reduced by 70 seconds.

According to Rich Ascott, AllSaints’ global digital director, “…Pay with Amazon has tackled the fact that you don’t have to remember your credit card details, which address to send to, or where your sister lives – it’s all there in the address book.

“The best bit of all is not having to re-enter your credit card details. Our customers can just click and checkout, and that is what is generating these exciting results.”

A growing number of ways to reduce cart abandonment

While Pay with Amazon has a long, long way to go before it catches up to PayPal, its significant growth not only demonstrates Amazon’s ever-growing influence but the increasing willingness of online merchants to turn to third-parties to help them reduce cart abandonment. In addition to services like Pay with Amazon, more and more retailers are embracing buy now, pay later solutions like those offered by companies such as FuturePay, Klarn and Affirm. The latter was co-founded by PayPal co-founder Max Levchin, and one of its target markets is millennials, many of whom don’t have access to credit cards.

Because Affirm uses alternative data sources beyond traditional credit scores when deciding when to extend credit to a consumer, it enables retailers to convert shoppers that might otherwise have been lost.

According to Affirm, offering customers the ability to pay for purchases over time can increase conversions by up to 25% and average order values by upwards of 80%.

Of course, retailers must be careful that they don’t make their checkout processes more confusing by offering too many payment options, but with the expanding universe of payment providers, including those that allow customers to make purchases on credit, it’s worthwhile for retailers to explore whether new payment options can benefit them.

As a starting point, retailers should look at the types of products they sell and the demographics of their shoppers. For instance, if a retailer determines that many of its customers are also Amazon customers, Pay with Amazon could be a good fit. 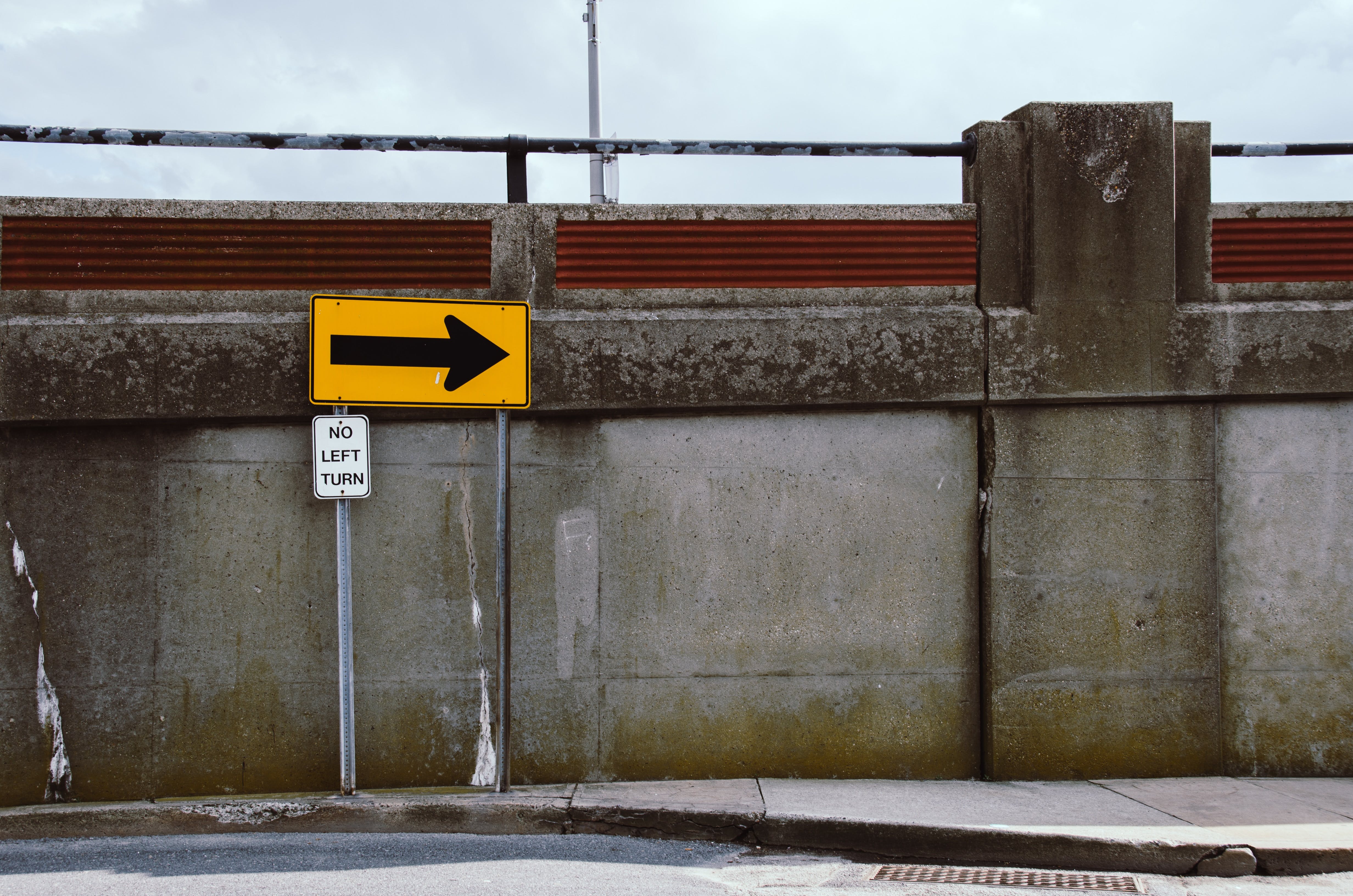 ‘Data-driven’ is one of those terms which seems unnecessary for marketing. Surely all marketing uses data to some extent, so why does there need to be a distinction?

As marketing increasingly moves to digital platforms, however, the concepts behind the term ‘data-driven marketing’ have become distinguished from more traditional marketing and even have their own vocabulary.