But critics say that Amazon’s success has come at a cost paid by warehouse and delivery workers. Reports have claimed that many of these workers labor long hours under questionable conditions in which they are treated like robots, and some reportedly still find themselves dependent on welfare programs to make ends meet.

While there’s no evidence that these reports are harming Amazon’s business, they are certainly a blight on the company’s brand and bolster narrative in which Amazon is seen as a predatory force. That narrative does conceivably pose a threat to Amazon, as it could be used to support calls for regulatory action that could reign in the company’s dominance.

That might explain why Amazon has created a so-called “FC ambassadors” program that has approximately a dozen Amazon employees tweeting in defense of the company and its warehouse working conditions, compensation and benefits.

Yeah…being compensated by our normal pay check ????. We all still work regular jobs with the same amount of unlimited bathroom breaks…there doesn't have to be an angle to love what we do and share it with the public.

While the accounts of FC ambassadors are apparently run by real people, at first some questioned whether they might even be bots. The accounts feature the same background image, all link to amazonfctours.com, a site on which individuals can arrange tours of Amazon fulfillment centers, and, most importantly, they post virtually the same talking points (read: praise) about their employer.

The FC ambassadors respond to criticism of Amazon on Twitter, and have even been seen banding together to defend their employer on the popular social platform.

According to Amazon spokesperson Ty Rogers, the program is an entirely legitimate effort.

“FC ambassadors are employees who understand what it’s actually like to work in our Fcs,” he stated. “The most important thing is that they’ve been here long enough to honestly share the facts based on personal experience. It’s important that we do a good job of educating people about the actual environment inside our fulfillment centers, and the FC ambassador program is a big part of that, along with the FC tours we provide.”

Of course, the problem is that the program appears to be little more than a PR effort and very few seem to believe that the tweets from FC ambassadors are authentic. In fact, ironically, most of the media buzz around FC ambassadors program suggests that many believe Amazon’s effort lends credence to the very claims it’s trying to dispel.

From that perspective, an argument can be made that the FC ambassadors program is already a social media #fail.

So how can companies like Amazon defend themselves from criticism they believe is unwarranted on social media? Here are a few tips.

Try to avoid controversy in the first place.

It should go without saying but the best way to deal with controversy is to prevent controversy. Obviously, this is easier said than done for a mega-employer like Amazon that will necessarily have to employ people who work in laborious roles, but employers should consider that where there’s smoke, there just might be fire, and a little soul searching can go a long way.

While there are things that companies can do to encourage employees to publicize their engagement on social media and to even become company advocates, employers should recognize that official programs like FC ambassadors are likely to pressure employees into posting content that is seen as less credible and authentic.

Think twice before making tweeting a job for rank-and-file employees.

There’s a huge difference between hiring social media managers to manage corporate social media accounts and tasking rank-and-file employees with social media reputation management tasks. The former is a common practice that’s totally acceptable; the latter is fraught with risk as the response to the FC ambassadors program has demonstrated.

If you’re going to do it, use the right tactics.

Companies that do implement programs like FC ambassadors should make sure that employees use the right tactics in how they engage. For example, having multiple workers team up to respond to a negative post might seem like a good idea, but such behavior is likely to be seen as a form of a brigading – a big no-no.

No company can dispel all criticism, even when it’s objectively unreasonable. When traditional PR and social media reputation management efforts have gone as far as they can go, companies like Amazon should consider that doing nothing is better than going to extremes trying to do more. 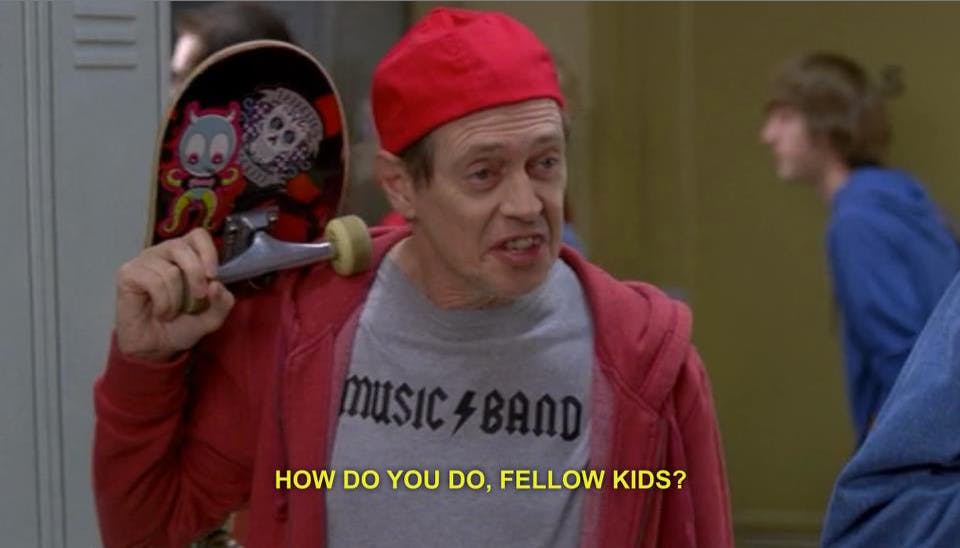 All right, that’s it – I’m calling time out. Brand marketing has finally gone too far.

We’ve all witnessed the cringe-inducing results of brands trying too hard to seem hip and cool and appeal to a younger generation, like Pepsi’s painfully tone-deaf “social justice” ad, or every brand that tried to use a meme and failed.