But Prime Day 2018 wasn’t smooth sailing for the retail giant that now accounts for close to half of all online sales in the US. As customers logged on to peruse the Prime Day deals, even Amazon, whose AWS service provides computing infrastructure for some of the world’s biggest websites, struggled to cope with the traffic.

According to DownDetector.com, Amazon’s website began experiencing issues minutes after Prime Day launched, with some shoppers reporting “sorry something went wrong on our end” pages and others reporting glitchy behavior.

In a tweet, Amazon confirmed that there was a problem, but adding insult to injury for those shoppers unable to spend their money, Amazon stated that “Many are shopping successfully – in the first hour of Prime Day in the U.S., customers have ordered more items compared to the first hour last year.”

While some pointed out the slight arrogance of the statement, it appears that Amazon’s boastfulness wasn’t totally misplaced. We now know that Amazon generated more than 100m sales on Prime Day, surpassing sales on Cyber Monday, Black Friday and Prime Day 2017, making it “the biggest shopping event in Amazon history.”

In addition, Amazon says that it signed up more Prime members on July 16 than any previous day in its history.

A missed opportunity for Amazon competitors

Of course, it’s difficult if not impossible to know just how many more sales and Prime signups Amazon could have generated if not for the technical problems it experienced.

Those problems presented an interesting opportunity for other retailers, many of which today attempt to piggyback on Prime Day to boost their own sales.

Retailers such as Walmart, Target, Macy’s and Best Buy are among those that ran or are running their own promotions in clear efforts to capitalize on the summer shopping spirit Prime Day creates, and perhaps, to in some way counter an Amazon that increasingly looks unstoppable.

But none of those retailers pounced when Amazon stumbled. As some Prime members struggled to access the Amazon site, the Twitter accounts of Walmart, Target and Best Buy were silent. Instead of using the opportunity to remind customers of its Big Deal Days promotion, Best Buy chose to tweet a cat meme.

Trying to get through Monday while running on empty. pic.twitter.com/8DtTMLW0SR

Would posts on social media poking Amazon for its downtime allow retailers like Best Buy to win sales from Prime shoppers who were left behind? It’s hard to say. But coupled with, say, a quickly-launched coupon code (“AMAZONSDOWN” anyone?) competing retailers would have had a low-risk opportunity to capitalize on a rare Amazon slip-up.

Brands like Oreo have used agile marketing to great effect and if there was ever a time for retailers to demonstrate some agile marketing chops of their own, this was it. 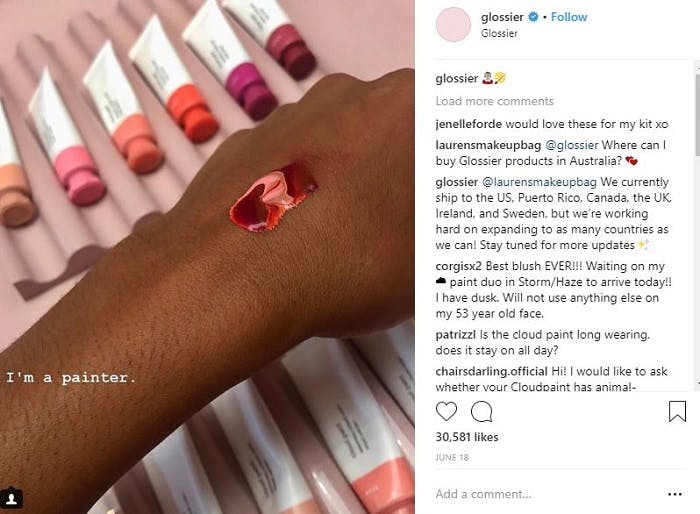 Argos is an undoubted pioneer of digital and multichannel retail. From click and collect to online merchandising, the retailer has been ahead of its time.

That’s why it’s so exciting to catch up with a senior digital product manager at the brand, Lilly Keating, to see what her days entail… 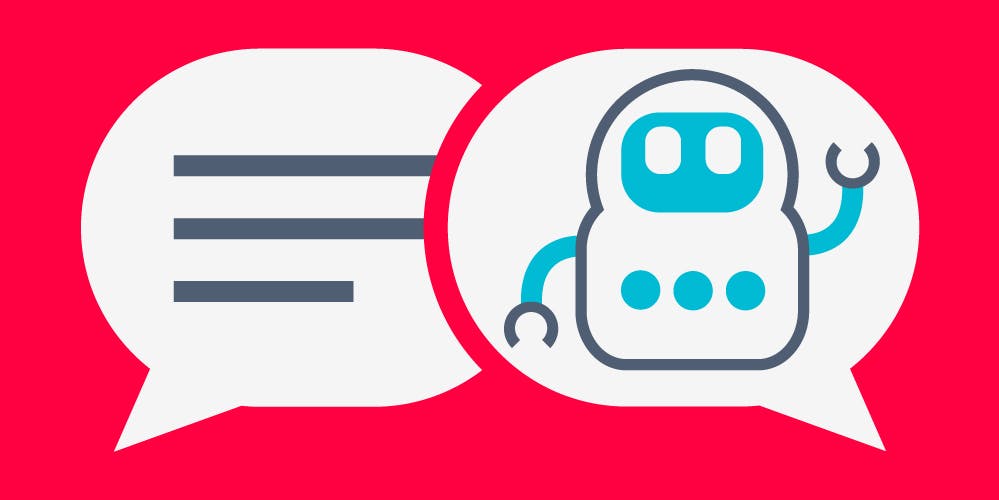 Ecommerce has come a long way from its birth in the 1990s. From the dot-com boom and bust, to the SEO age, the rise of social media, and the impact of mobile, this industry has had a wild ride.

That ride is far from over. We are in the midst of still more changes. We cover five of them here.