Instead, the 800-pound gorilla of online retail is reportedly going to be using a decidedly low-tech tool for selling toys: a print catalog.

According to Bloomberg sources, Amazon plans to mail millions of copies of the catalog to shoppers in the US, and distribute them through Whole Foods stores. Amazon purchased Whole Foods last year for nearly $14bn.

The company’s toy catalog will effectively be the Amazon equivalent of the Toys R Us “Big Book”, a 100-page catalog that the defunct retailer published every year for the holidays.

While Amazon’s share of the toy segment has been growing, customer journeys in the space suggest that Amazon’s decision to publish a print catalog could be a smart one. As Bloomberg’s Matthew Townsend noted, “Even with the emergence of screen time and smartphones, kids still enjoy searching through toy catalogs.”

Other retailers aiming to fill the void left by Toys R Us, including Walmart and Target, publish their own catalogs, so an Amazon toy catalog appears to be a competitive necessity.

Amazon is not an online retailer

Despite this, the company’s plan to publish a print catalog for toys has raised eyebrows and has many analysts suggesting that Amazon is becoming a traditional retailer.

Of course, this has been the case for some time. For example, Amazon has for the past several years been making an effort to break into the massive grocery market, which led to the blockbuster acquisition of Whole Foods last year. But it didn’t stop there. The company is also currently experimenting with a tech-heavy, cashier-free grocery store concept called Amazon Go.

And let’s not forget books. While Amazon is commonly cited as the company that killed the big box bookstore, it has opened a number of brick-and-mortar bookstores of its own.

When these examples are taken into consideration, the fact that Amazon will be distributing a print catalog doesn’t seem so out-of-place. In fact, use of traditional tactics should be expected as the company has demonstrated an ability and willingness to use whatever tools it can to grow its business regardless of channel.

Yes, Amazon has used its dominant position in online retail to decimate competition, but Amazon clearly isn’t ideologically opposed to brick-and-mortar and traditional retail tactics. Where it can use them to good effect, it does.

While it remains to be seen whether or not Amazon’s catalog will drive meaningfully more toy sales than it would have achieved otherwise now that Toys R Us is gone, the catalog is a reminder that even though Amazon’s dominance is derived from its online business, it is today truly an omnichannel retailer and its brick-and-mortar and traditional tentacles are only growing in number and importance. 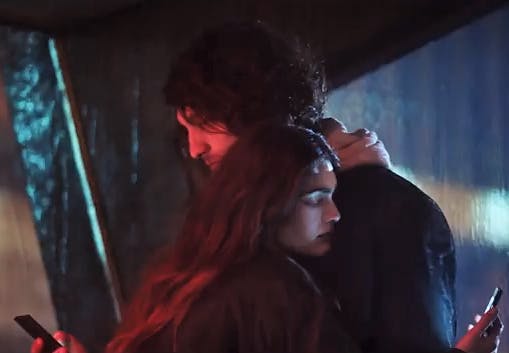 This was the message presented by Jeyan Heper, CEO of LifeStyles Healthcare, and Alex Pasini, SVP at Sid Lee Global Alliances, at Cannes Lions International Festival of Creativity. 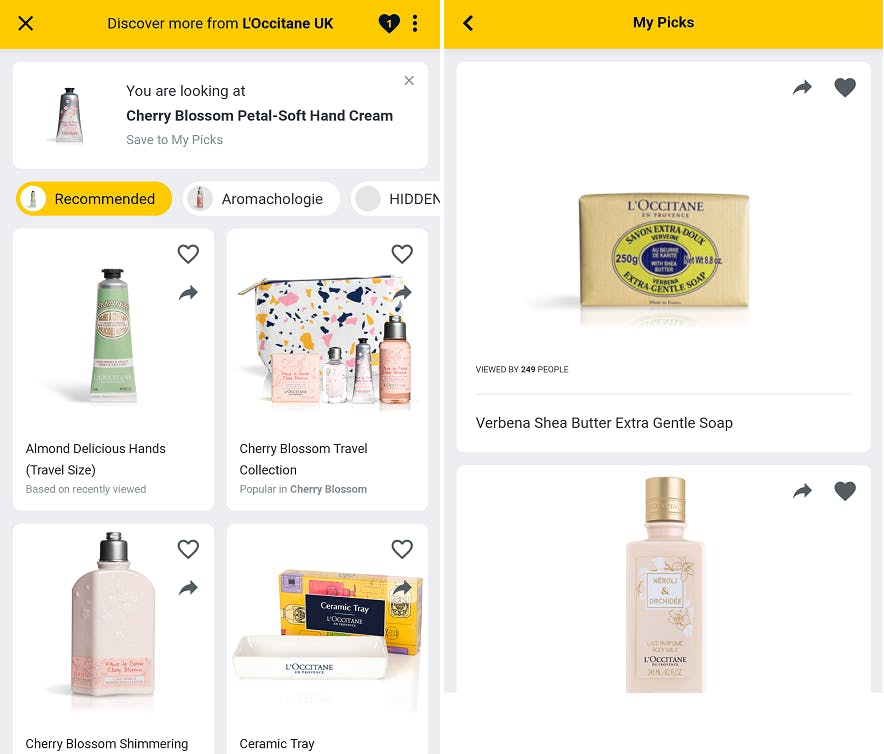 Among the digital products and services we use day-to-day, personalisation is increasingly becoming the norm.

From emails that address us by our first name to search engines that remember our history and preferences, to the sophisticated recommendation engines built into the likes of Amazon, Spotify and Netflix that learn and cater to our tastes, as consumers we are coming to take personalisation for granted wherever we go.