‌ This chapter from Digital Shift Q1 2020 looks back at the most important lessons from the past 10 years of letters from Jeff Bezos to Amazon’s shareholders. 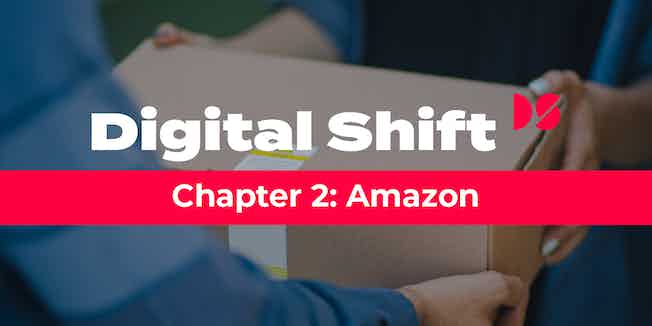 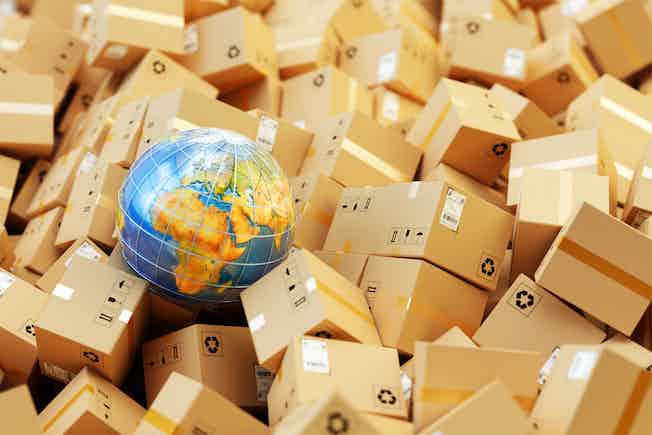 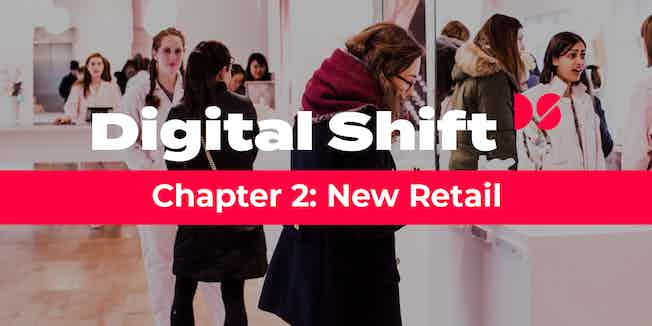 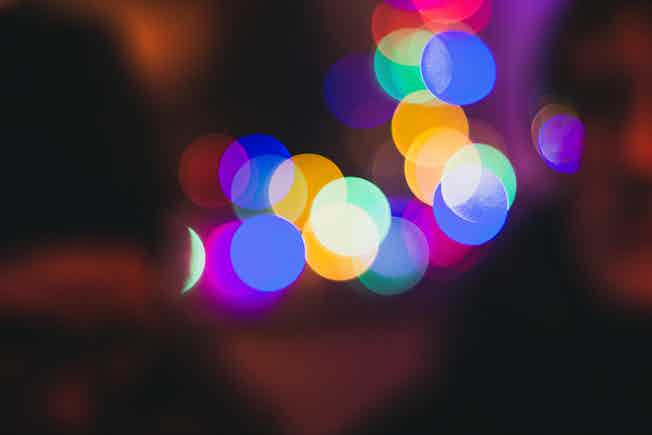 1. Introduction Digital advertising has grown to become the largest advertising medium in the UK, and is expected to represent 50% of total advertising spend across the world as early as 2019.[1] Thanks to people spending more time than ever online, the uniquely low barriers to entry and the wealth of data that digital advertising […] 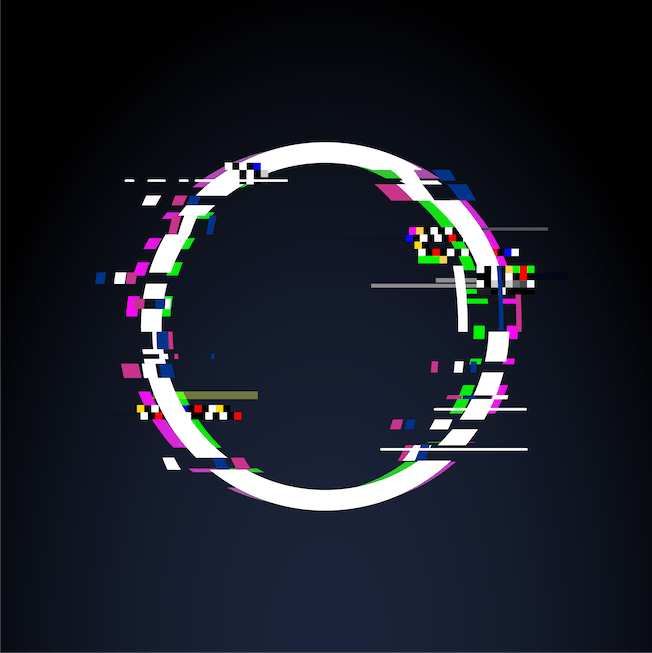 1. Introduction ‘Learning from Digital Disruptors’ defines best practice strategies, tactics and approaches from disruptive brands and businesses and distils key learnings that marketers can usefully apply in their day-to-day roles. The goal was to understand key thinking and innovative techniques and provide some practical guidance on their potential application in order to help marketers […] 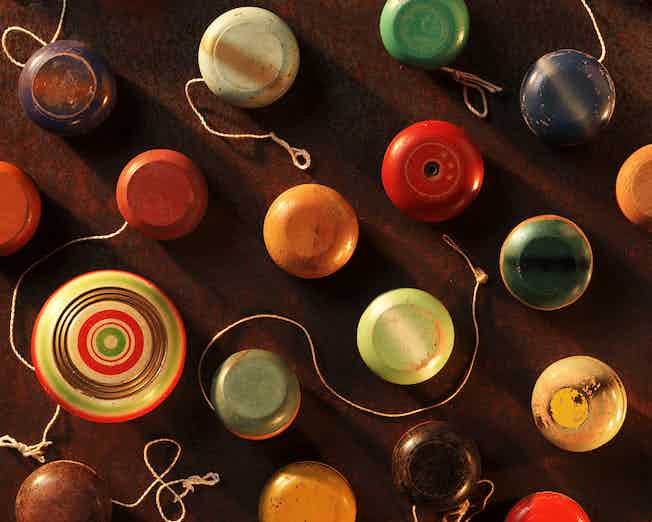 1. Introduction In the space of 20 years, Amazon has grown into a $200bn company[1], selling everything from books to health foods. It is now the fifth largest retailer in the UK according to Verdict, beaten only by four supermarkets.[2] It is estimated to have accounted for a third of all UK spend online in […] 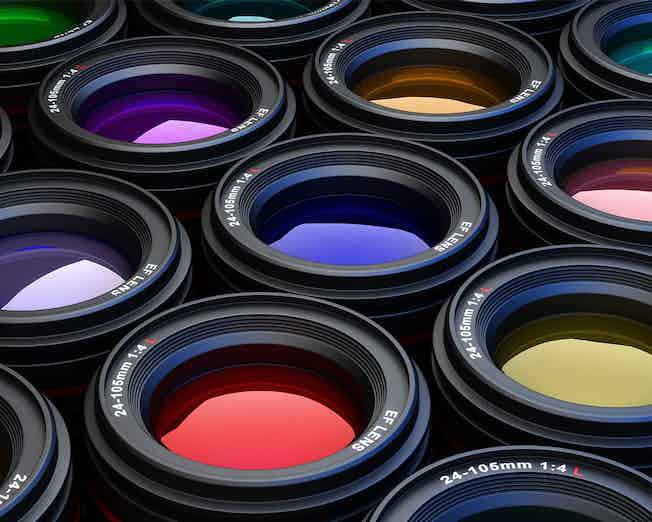 1. Introduction The concept of Black Friday being a single in-store shopping day, taking place the day after US Thanksgiving once the clock has struck midnight, is close to becoming a distant memory. In recent years, sales have extended over the entire week around Thanksgiving, also moving online to encompass Cyber Monday too. And last […] 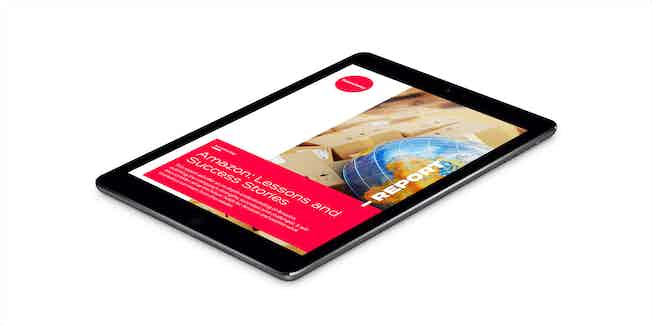 Four months after Amazon officially closed down its domestic marketplace in China, it has found a way to return to the country. 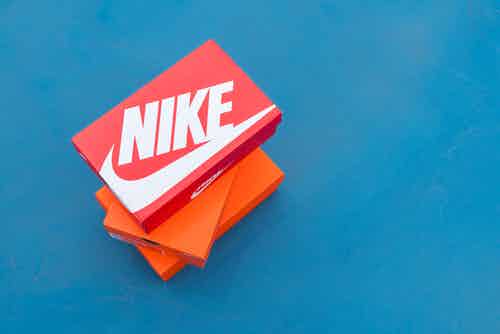 In 2017, after years of resistance, Nike announced that it would sell shoes and athletic apparel directly on Amazon. 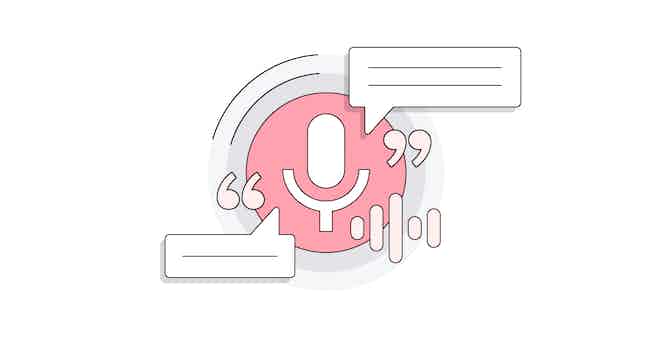 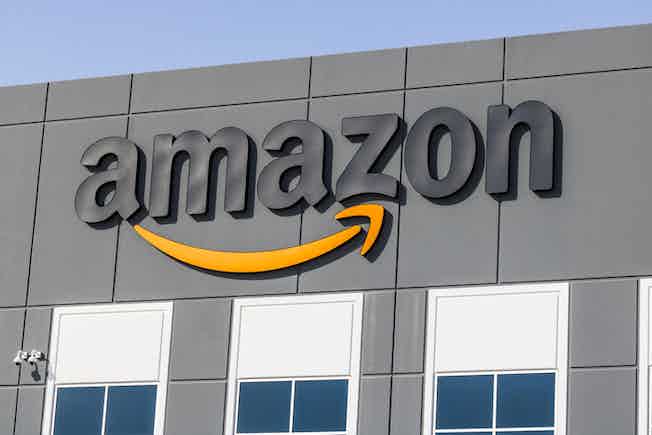 Amazon’s online retail dominance has never been greater, sparking growing concerns about its business practices. But is it possible that the company is actually starting to falter in ways that other businesses can take advantage of? 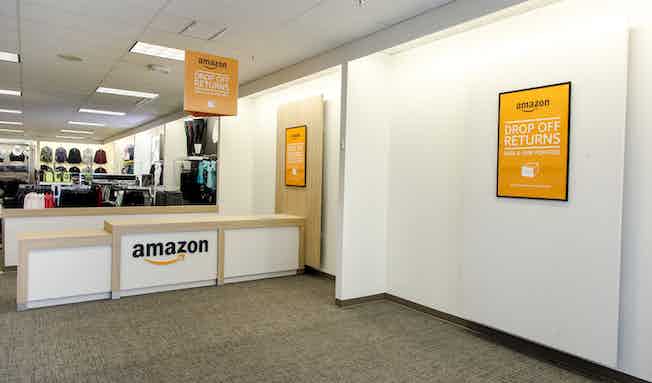 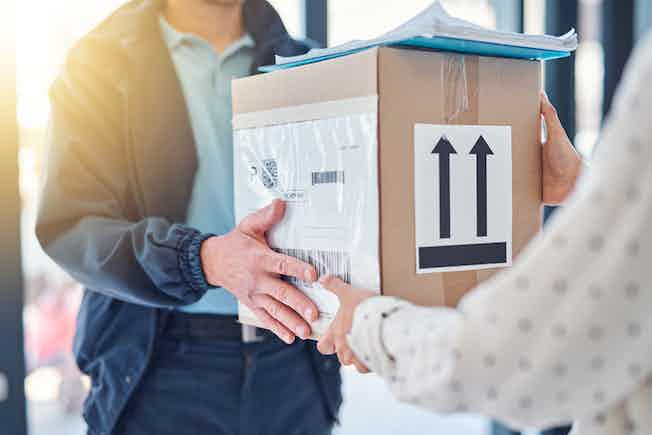 Retailers trying to fend off Amazon could soon face a big new challenge from the online retail behemoth: free one-day delivery for all Prime members.

Stats on Amazon - explore the ISD

‌ The Internet Statistics Database contains dozens of charts and statistics related to Amazon, for you to browse, save and export. 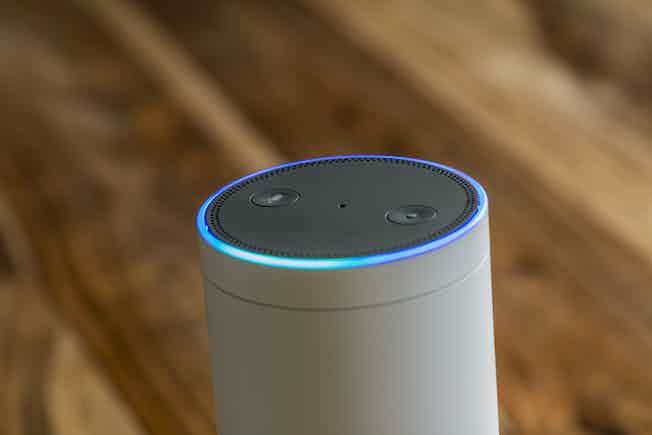 The consumerization of healthcare has organizations in the market rethinking the ways they engage with patients.

It’s well-established that Amazon is the first place a majority of consumers turn when they want to search for products. But what happens when brands successfully lure consumers to their websites? 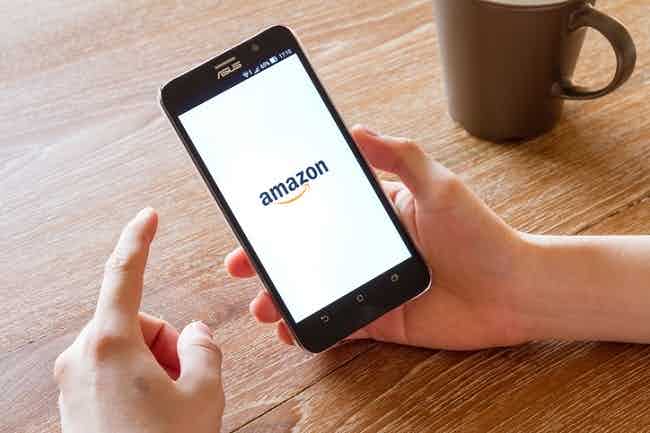 Thousands of Amazon suppliers are panicking as the online retail giant has abruptly halted large numbers of wholesale orders. 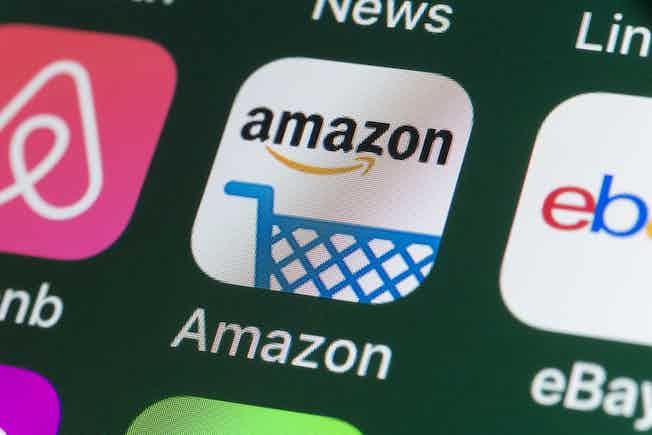 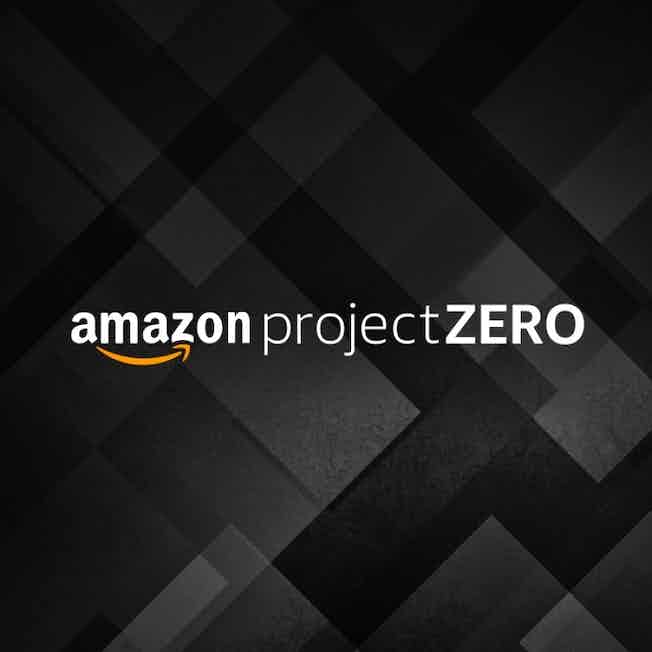 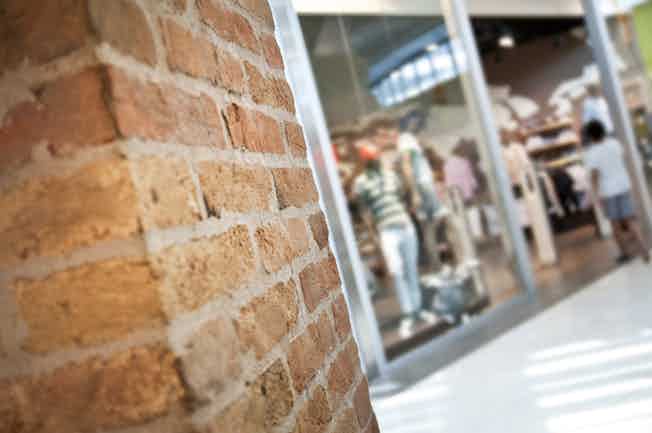