The small but crowded tradeshow featured 50 vendors of heavyweights, such as DirecTV and Comcast, and newbies such as Tapjoy, which FastCompany featured last month in its list of most innovative firms.

Among the vendors, there were a few ideas that stood out as either innovative or still a step behind the rest.

Rentrak, an old-timer in the audience measurement business, and social TV analytics firm Bluefin Labs were both on hand to discuss the data partnership they entered into last fall. The collaboration allows Rentrak to take Bluefin’s measurements of social media conversations and sentiment and tie it to the information Rentrak gathers from the 19 million set-top boxes it has scattered throughout the country. The company believes the combined data set gives advertisers, networks, and clients a more holistic view of televisual engagement.

Innerscope was a standout for its marriage of the concrete with the abstract. (A nice change for those tired of trying to tie social media marketing to ROI, Bluefin’s offerings notwithstanding.) The company peddles a strap-on biometric sensor system that measures the wearer’s heart rate, breathing, sweat, and movements as the viewer consumes different media. The end result? Data that helps marketers know when test subjects are truly emotionally engaged with content. Also noteworthy was Condé Nast’s display, if only for the reminder it offered of traditional media’s glory days: Fanned across its table was a wide selection of the glossies that have made the industry giant’s name. Placed immediately before them was a set of iPads featuring the mobile versions of the magazines on Condé Nast’s roster.

The mobile versions largely resemble their print counterparts in look and feel, giving the unfortunate impression that print magazine publishers are lazily and erroneously transferring not just the layout, but the mindset of old media to new. The set-up was especially befuddling, given the company’s announcement last fall of its new entertainment unit, which is intended to shrink the publisher’s print revenue stream while growing its TV and video investments.

The breadth and depth of the tradeshow’s participants — from associations like CIMM (Coalition for Innovative Media Measurement) to radio streaming service Pandora and stalwarts Yahoo and Time Warner Cable — hint at network TV’s increasing interest in social TV and the ways it might reinvent TV’s place in the digital landscape. 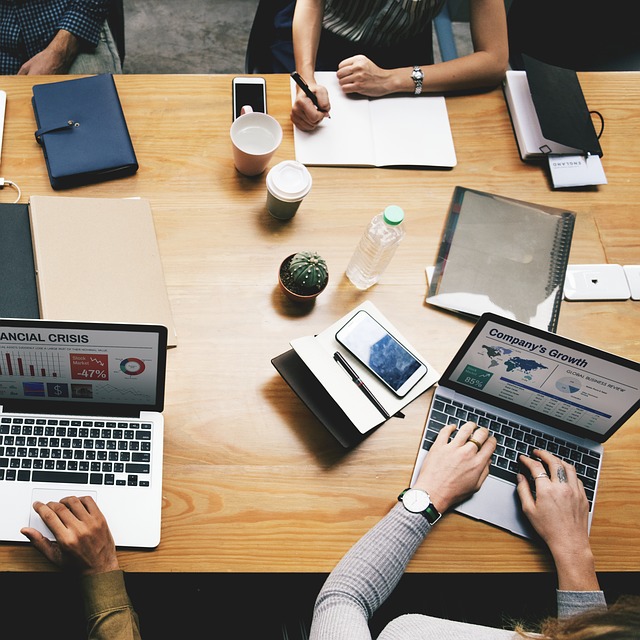 According to Reuters’ Felix Salmon, the Time Warner-owned cable news network could announce as early as Tuesday that it is acquiring Mashable, one of the most popular tech/social media blogs for a figure that could be north of $200m.