While not a panacea for digital ad fraud, its potential to meaningfully help has fueled adoption. According to Adzerk, some 90% of top sites in the US and UK now use ads.txt and by some estimates, it has reduced ad fraud by double-digit amounts.

But ads.txt had until recently a significant limitation: it only applied to web advertising and was not capable of helping media buyers and sellers prevent fraud taking place in the market for in-app ads, which saw impressions grow a whopping 26% in the second quarter.

Calls for a solution led to the IAB to come up with an extended standard for in-app advertising dubbed app-ads.txt. Officially finalized in March, Google this week began blocking the serving of unauthorized ad inventory based on publishers’ app-ads.txt files, a significant milestone for the standard.

Here’s what marketers need to know about app-ads.txt as it becomes more widely-used.

The process of mapping apps to their app-ads.txt URLs is more involved than identifying ads.txt files and relies on app stores supporting three meta tags that the IAB called for. Fortunately, the Google Play Store has implemented these meta tags and while the Apple App Store has not, the data needed is provided in a structured format. Unfortunately, other app stores, such as those offered by OTT/CTV providers like Roku, don’t yet provide the data necessary.

Protection from fake and misrepresented ads is only possible when publishers implement app-ads.txt

Adoption still has a long way to go

While Google and other DSPs like Centro are adding support for app-ads.txt enforcement, according to the IAB, only 12% of the top 1000 iOS and Android apps had associated app-ads.txt files as of midJuly. That’s a respectable number given that the standard was only finalized in March but means that currently, enforcement will be limited in scope and marketers probably won’t be able to limit their purchases to authorized inventory.

Additionally, because major OTT/CTV providers haven’t yet implemented the means to support appads.txt in their ecosystems, a big segment of the app market isn’t even being counted at this point.

If app-ads.txt is to deliver on its promise, much greater adoption will be required. While the widespread adoption of ads.txt offers hope that this will happen, the slightly greater complexity of implementing the standard and extra dependency of app store support are risk factors that could thwart it. 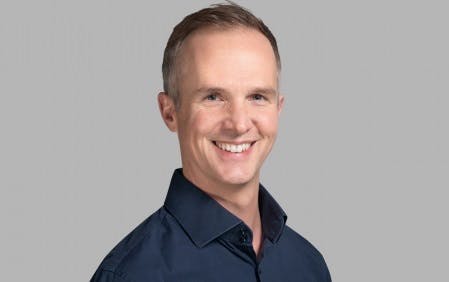 Dave Castell is GM of Inventory and Partnerships EMEA at demand-side platform The Trade Desk.