How much of it could be avoided with user experience improvements?

Retail Banking is one of the oldest professions, probably the second oldest(!), so has understandably changed enormously. Most of these changes have been cosmetic though, with complicated services to attract different user groups.

Generally, the marketing teams and (nowadays) the user experience teams look at the demographics, then boil everything down into ‘lowest common denominator’ example users. One of these ‘personas’ might have the title ‘cash rich-time poor’, with a deeper description that includes:

[click on the image for a larger version, which will open in a new window] The research has generally been done before, so it can save a lot of time if you can reach into an online cloud of Kim Goodwin’s UX resources, to get a massive head start with your product development life-cycle.

This saves your time for the important bit, deeper research and testing.

Personally, I have worked across the banking sectors for the past 16 years in new product design and despite the millions (and sometimes trillions) of dollars at stake, it is only now that a truly user centric approach is being taken.

Part of this comes from customer expectations and demands. However, the banks are also being forced to hand back millions of pounds on a regular basis, to compensate customers for unwittingly making a poor decision, often caused by poor user
experience.

In the UK, the mis-selling of expensive Payment Protection Insurance (PPI) for
unemployment alongside bank loan products has been rife.

Lenders like Alliance & Leicester (now owned by Santander) and HFC Bank have had huge fines. Moreover, the cliché of “if you can pick up the pen to fill in the claim form, you’re well enough to go back to work”, means payments are not always protected.

Retail banking products are notoriously difficult to understand, with new entrants championing ‘upfront terms and no small print’. They frequently disappoint. When we talk about ‘User Experience’ we often concentrate on websites, apps and hardware.

However, my belief is that enormous improvements in user experience are long overdue in the retail banking sector.

Required disclosure documents run an average of 111 pages and often hide penalty and fee information in several places so that customers cannot easily find it. The Consumer Financial Protection Bureau, created by Congress last year as part of financial reform, has broad authority to ban unfair or abusive practices in financial products and services.

Protecting checking account holders from unreasonable fees and other costly traps should be one of the agency’s first priorities when it opens for business in July. At a minimum, it should apply the same sensible protections won by long-abused credit card users in the Credit Card Act of 2009.

A new report by the Pew Charitable Trust’s Safe Checking in the
Electronic Age Project analysed the policies of America’s 10 largest
banks.

It shows why checking account holders, in other words most
adults in the Unites States, are in desperate need of better
protection. Checking overdraft fees are not “reasonable and
proportional,” as late fees must now be for credit cards.

Everyone must have had the shock of that letter that reads something like:

“your account has been debited £XX for the cost of this automatically generated correspondence that was sent by snail-mail, thus incurring additional daily overdraft changes.”

Moreover, the costs the bank levies for going overdrawn often outweigh the amount of the overdraft. According to the study, the average overdraft charge of $35 on an average overdraft of $36 amounts to an annualised interest rate of more than 5,000%! The banks deserve to make money on these transactions. However, most of the banks studied also reserve the right to reorder transactions in ways that maximise overdraft fees.

They can also clear checks out of the order in which they are presented, processing the largest item first, so that the account is emptied quickly and they can levy multiple overdraft charges.

The study estimates that the banking industry will reap $38 billion in overdraft fees this year, and this amounts to around $150 for every American citizen.

This is a record high and of course a poor experience for the user! However, is this part of the banking sector’s revenue business model? Can it be largely avoided with user experience improvements?

The study by Pew Charitable Trust’s Safe Checking in the
Electronic Age Project thinks so. They believe much of those overdraft fees result from tricky disclosure, processing and fee schemes. 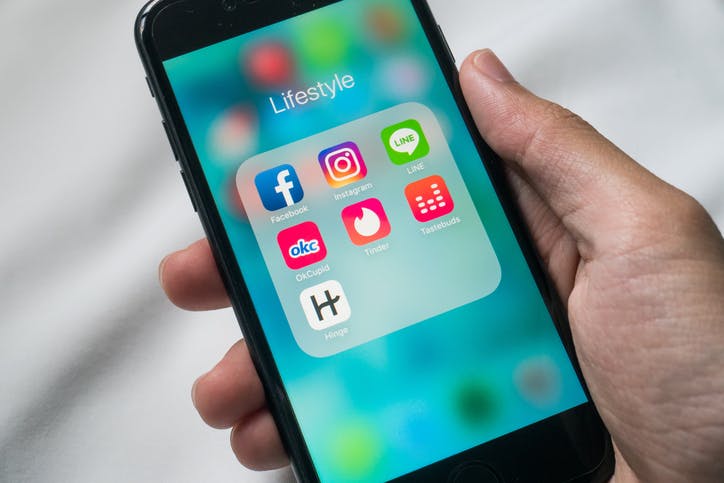 Studies show large websites are failing to deliver on the most basic expectations for usability and accessibility.

Why is this? How does it impact marketers? And what can they do about it?