In early March 2014, the ‘no back link’ update went live and Yandex confirmed it will no longer consider SEO links as a ranking factor for half of the commercial terms in the Moscow region.

The limited scope of the update revealed there are still tests to be run on the overall effects on SERPs, stalling Yandex’s decision to go live with the update universally, for now.

So, what does this impact mean for web owners in Russia?

It’s been confirmed the change will only affect search queries related to the following verticals:

The following verticals are set to follow next in the same algorithm update:

Although Yandex did not provide too much information on what’s replaced links as the main ranking factor, we do know Yandex’s algorithm uses more than 800 ranking factors, some with more weight than others.

With the main off-site ranking factor now out of the picture, it is certain that on-page and on-site factors will take a prominent role in how Yandex decides relevancy to user’s search queries.

In addition to traditional on-page factors like meta data, the following signals will undoubtedly influence its new ranking algorithm:

Similar to how Google factors in bounce rate in the analysis of a page, Yandex sees pages with better usability and user experience as better pages overall – thus giving more authority and importance to that site.

Yandex could potentially use the data driven from Yandex Metrica, its highly popular web analytics package, to assess on-page metrics.

In addition, there are other assets available to Yandex to collect data around page usability such as its browser toolbar and external ISP data.

User behaviour is another factor Yandex has considered in its new algorithm. This is where functional site design, higher conversion rate and better information architecture becomes prominent, demonstrating that CRO and great site architecture helps with a site’s SEO.

Platforms like Yandex Islands allow users to interact with sites in new ways and in some cases permit users to complete a task without the need for visiting a site.

Social signals and their influence on search algorithms is another area where Yandex is trying to adapt a similar strategy to other major search engines.

Indexability of content from homegrown social media platform VK.com is somewhat higher than Facebook, due to the fact that Yandex has a long history of working with VK data and its public community pages.

There has been a recent deal between Yandex and Facebook that will certainly pull in another direction of more social signal influence in the search algorithm.

What about new sites with little history?

An obvious question that comes to mind is what about owners of new sites who want to increase visibility in SERPs on Yandex?

New site owners should always bring non-organic traffic to their site so that usability and on-page metrics can be formed for their site.

Relevant advertising traffic, email marketing and offline advertising that leads towards direct or brand based search visits can be valid traffic sources for a new site to achieve a respectable bounce rate and page dwell time.

Will other search engines remove links as ranking factors?

Although it is impossible to accurately predict the answer, I will mention a few points worth keeping in mind:

SEO is one of those marketing disciplines that requires foresight, plenty of planning, a methodical approach and maybe just a bit of marketing intuition.

I’ve plundered the excellent Econsultancy SEO Best Practice Guide for some tips on how to approach SEO planning and research.

Check out the big guide for more than 400 pages of detailed and actionable insight. 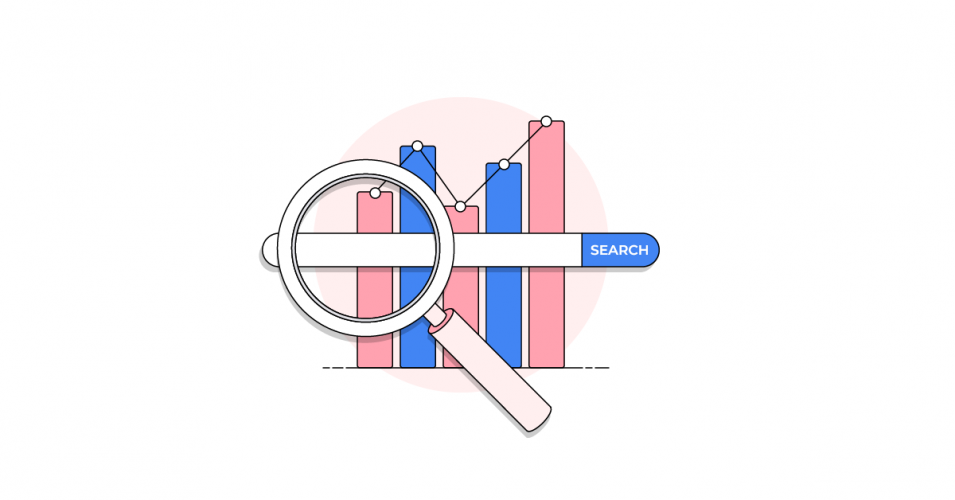 SEO is a fundamental skill in a marketer’s arsenal – maybe not the more technical aspects, but a good, solid understanding should be a prerequisite.