As one prominent venture capitalist sees it though, there’s little conflict between the mobile web and native apps.

Fred Wilson, a partner at Union Square Ventures, believes that the mobile web is top of funnel for companies while their native apps are bottom of funnel.

I like to think of [it] this way. The mobile web is the window of your store. Users window shop on your mobile website. Getting them to download and install and use your mobile app is like getting them to come into the store. And that’s where the action is long term.

Wilson points to comScore data as evidence for his argument. According to comScore, mobile audience growth is being driven by mobile websites.

ComScore credits this to advantages the web has in terms of “digital infrastructure.” For instance, despite the fact that there is a growing amount of interest in and activity around deep linking, linking to content is far easier on the mobile web.

But where native apps shine is in time spent. On both smartphones and tablets, comScore says that apps account for 87% of a user’s time compared to just 13% for the web browser.

On the surface, these statistics seem to suggest that Wilson’s top of funnel/bottom of funnel argument could be the foundation for a sensible mobile strategy. But is it?

Unfortunately, the devil is in the details. A relatively small number of super-popular apps account for a significant amount of the time spent in native apps. According to comScore’s data, in 2014 Facebook’s app alone accounted for 18% of all time spent on mobile.

The vast majority of native apps experience high if not painful levels of churn, and lots of companies use less-than-efficient techniques in an attempt to reduce this churn.

For instance, many companies spend significant amounts on new user acquisition, which can keep some metrics up, but at the end of the day, they still lack the highly engaged native app audiences that companies can deliver real value to and extract real value from.

In reality, there’s only so much time to go around, and most companies cannot and should not expect that they will be able to grow highly-engaged native app audiences. That doesn’t mean that they shouldn’t build native apps (although they should know when to kill them).

But it does mean that treating a native app as the bottom of the funnel as opposed to a channel that can stand on its own is for most companies likely to produce disappointing results.

With Mobilegeddon, Google threatened publishers who refused to pay attention to mobile experience.

Now, the search giant is trying to help publishers by unveiling the Accelerated Mobile Pages (AMP) Project, which, if successful, could drastically change the way publishers build mobile webpages. 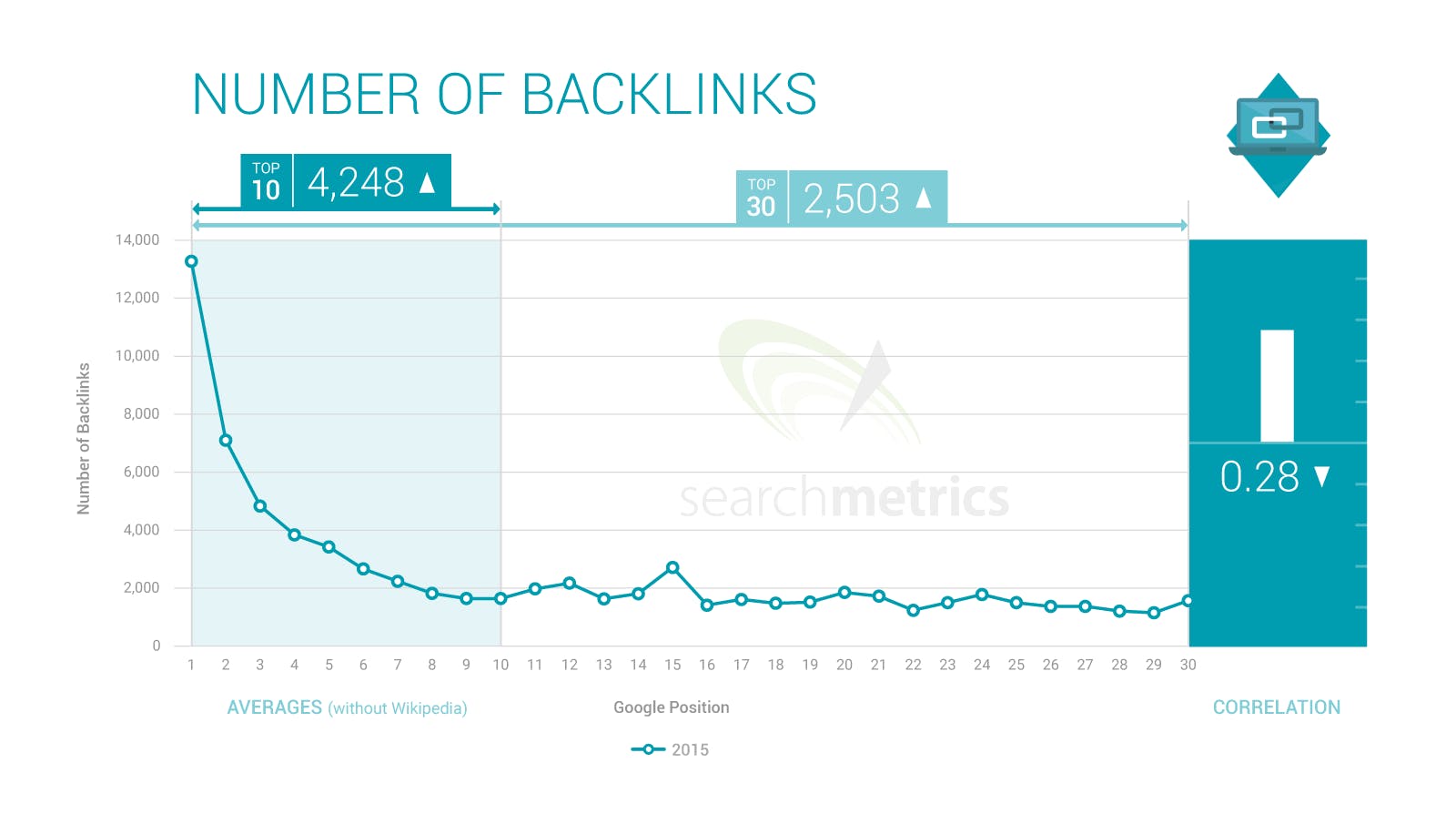 For a long time search experts and content marketers have understood that search engines use the number and variety of backlinks to a page as a quality signal that has an impact on rankings.

So how important are they now? 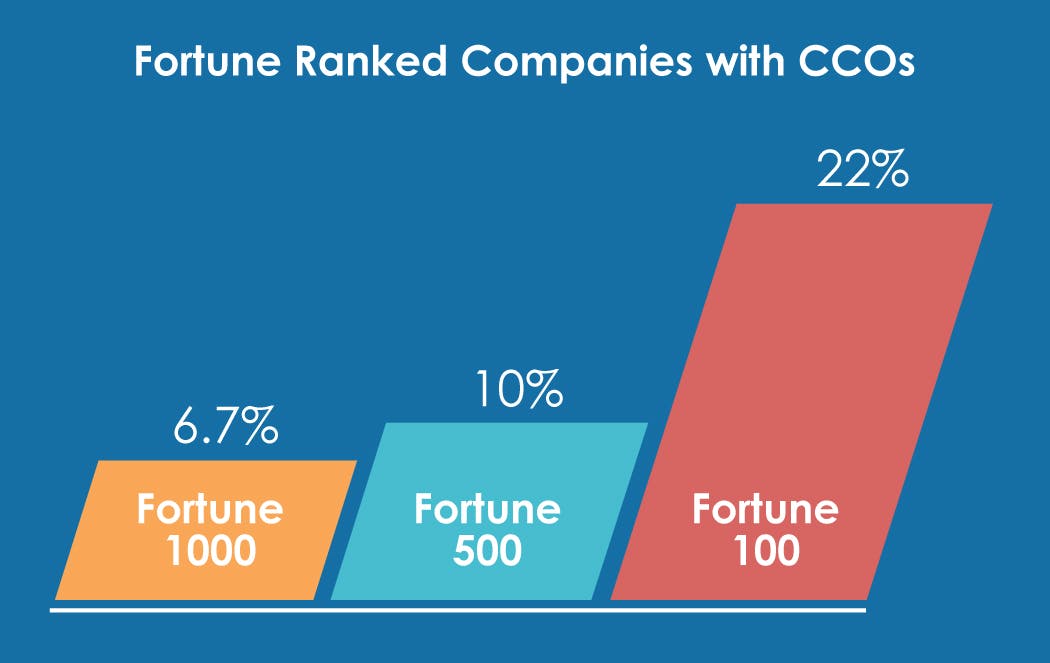 In my previous article I looked at the rise of the Chief Digital Officer.

However, in that piece I suggested that the “transformer CDO” is very similar to the Chief Customer Officer, the latter also seeing a dramatic rise in popularity in the last two years.