Our new survey is aimed at exploring the extent to which companies are integrating different digital and traditional marketing channels effectively, and how committed they are to relationship marketing.

Those taking part in the research will get access to a complimentary copy of the resulting report which will be published in August.

According to last year’s survey-based report on this topic, lack of strategy, organisational structure and disparate technology platforms hold back companies from driving effective cross-channel campaigns, themes which are also explored in our free trends briefing based on roundtable discussions at our London Digital Cream event.

Among last year’s survey findings were the following:

You can complete the 2013 Cross-Channel Marketing Survey here. Thanks if you’ve already taken part.

Take a few seconds to minimise this window (careful now, don’t close it!) and find an electronic version of your brand guidelines.

If you don’t have any or they’re buried deep in the darkest reaches of your company filing system, you should be able to find one from your favourite company with a quick Google, or here’s a few to pick from.

Open it, hit ctrl-f and type the word ‘fun’. How many instances did it uncover? 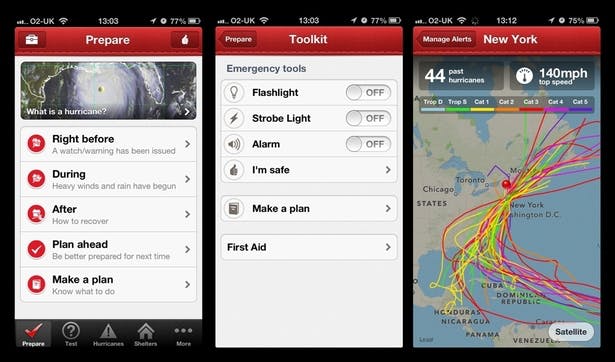 In advance of our The Digitals awards night on June 27th, I thought I’d present some of the shortlisted entries from the charity and non-profit category.

Here are seven of the best…