However, increasingly prototypes are becoming the backbone of innovation for many organisations, and even in some situations, a living business case.

Take for example Google Venture’s Design Sprints; a methodology adopted widely within organisations as diverse as IBM, Netflix and the United Nations. At the heart of this approach lies the creation and testing of a prototype. 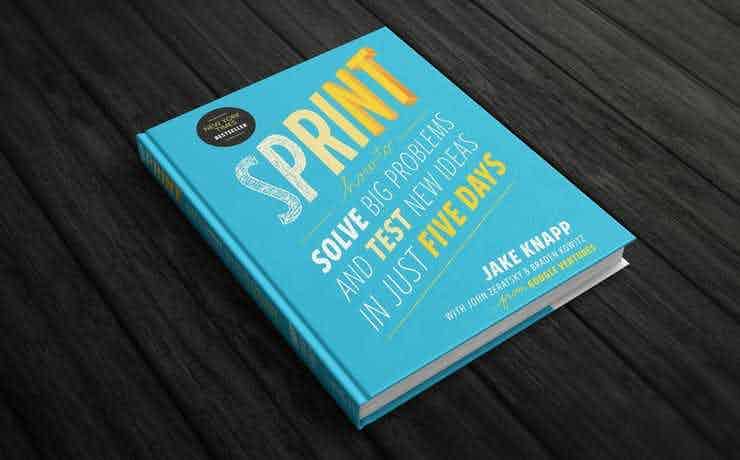 Prototyping lies at the heart of Google’s popular methodology known as design sprints.

Why then have prototypes gained so much traction in recent years? In my opinion, their adoption has primarily been driven by four factors. The largest of these is that they are ideally suited for the creation of digital services.

For a start, the raw materials of digital are free. Unlike building a factory, which involves physical materials, digital services use pixels which cost nothing.

Then there is the fact that we can gather unprecedented amounts of data on the use of digital services through analytics, session recorders and other forms of testing.

The result of these two factors means we can build in a much more iterative manner. We do not need to define projects upfront because we can adapt on the fly. We can start with a prototype and iterate our way to a Minimum Viable Product. 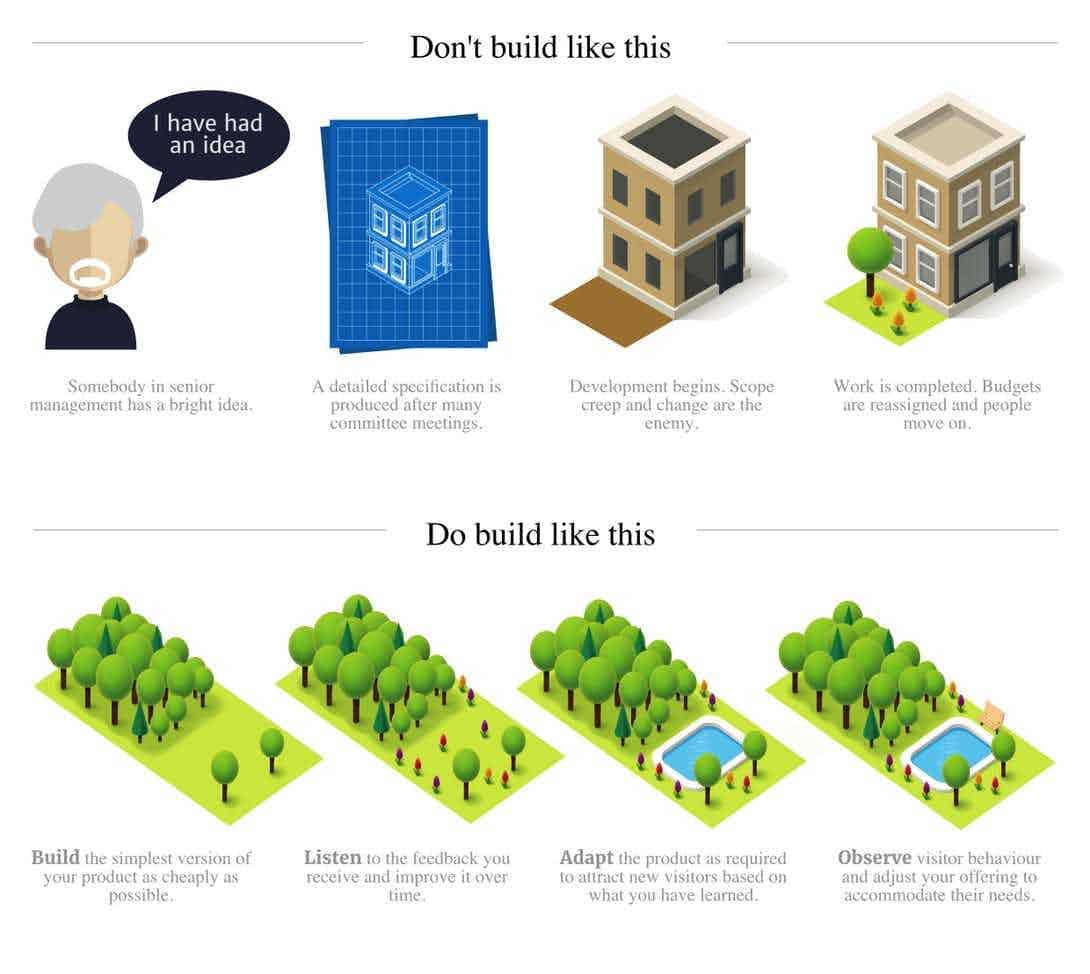 Prototypes allow us to build digital services in a more iterative way.

A prototype allows us to quickly create something from our free raw materials and start testing early.

We all know that prototyping is excellent for testing usability, but it can test more than that.

A prototype allows us to ascertain demand for a product too. It enables us to see whether people want what we have created. It also allows us to see if they will use all the features we are considering building.

Users often find it hard to imagine a product so it can often be hard to get feedback on a new offering you are planning. A prototype allows users to interact with a ’sketch’ of the service allowing us to judge their reaction in a much more natural way. 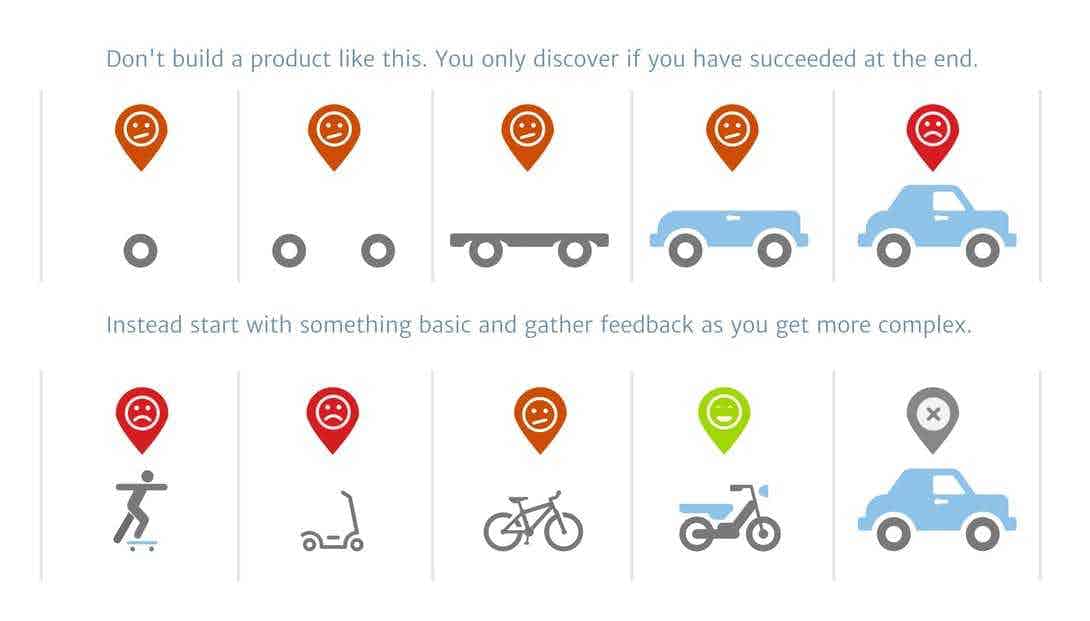 A prototype allows you to get real feedback before going to market so reducing risk.

Not only that, but we can observe what parts of the service they use, and what they ignore. That, in turn, helps us shape the service itself and potentially make considerable cost savings.

Organisations continue to waste money building features into digital services that nobody wants, or failing to add features that users need. But that is not the only cost saving organisations can make from prototypes.

Many digital projects begin with a functional specification. However, these are open to misunderstandings. One person’s interpretation could be very different to another.

A prototype brings clarity to what the company is going to build. It allows all stakeholders to see what the organisation intends to create and flushes out any issues before the build begins and changes start to become expensive.

Prototypes also help reduce the amount of time wasted debating the best path to take. Instead, a prototype can be used to test different approaches and use data to make decisions. That not only reduces debate, it also improves the final deliverable.

However, probably the most overlooked benefit that a well-designed prototype provides is its ability to inspire.

4. Prototypes provide an inspirational vision of the future

When a team within Disney wanted to convince their executive to invest $1 billion in the renovation of their parks to support their new MagicBand they started with a prototype. A simple facade was able to inspire the executive on an emotional level that a business plan could not. They could see the potential for themselves. 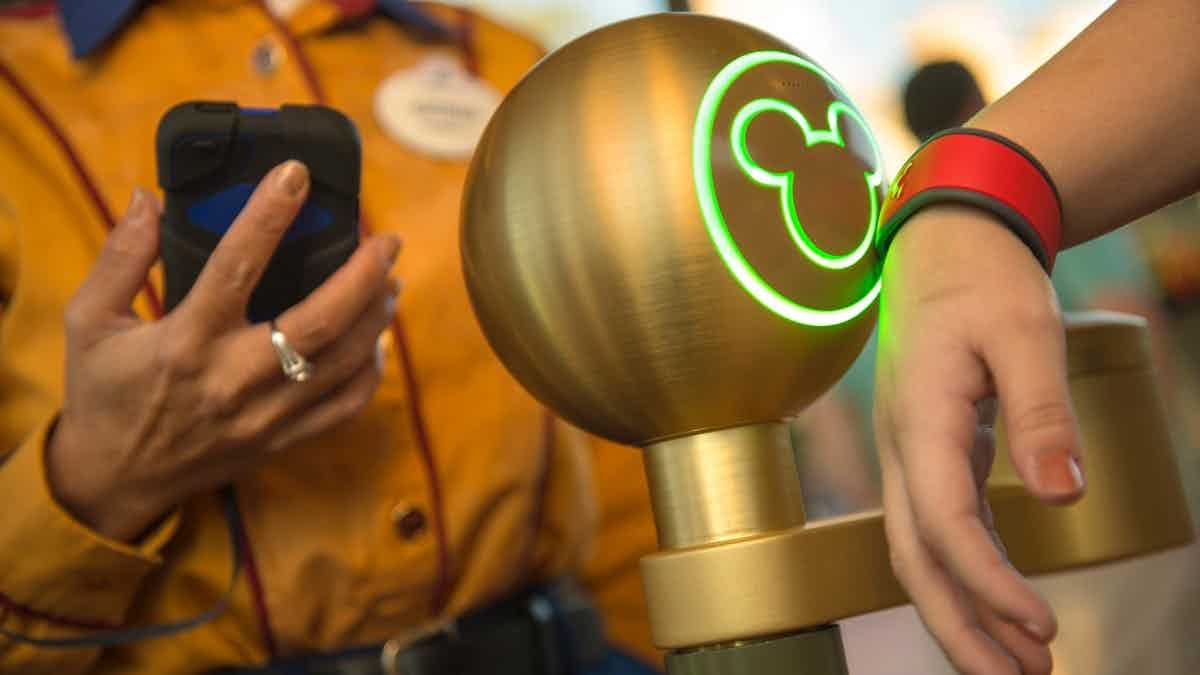 Disney created a prototype of their new Magic Band experience to convince the executive to invest $1 billion. The result is mastery of customer experience.

That is, in my opinion, the real power of prototypes. They can become a vision of where a company wants to go and what it wants to achieve. The problem is we often think too small when we prototype.

Our prototypes often start out constrained from day one. We censor ourselves as we create them. Limit ourselves based on existing technology stacks or what we think will be approved by management.

But if we take off those constraints, we can build prototypes that are aspirational. These prototypes can provide a vision of what a truly exceptional user experience might look like. It provides a goal to aspire to.

Admittedly that prototype might have to be compromised initially, but at least those compromises will be informed. The company will know what sacrifices they are making by being able to see what they are leaving out.

What is more, those compromises don’t have to be forever. The prototype can still stand as the long-term aspiration. The trade-offs are just necessary sacrifices on the road to a better experience.

In a market where user experience and customer service are becoming the great differentiators, we need to start taking prototypes seriously and being more aspirational in our approach to them. 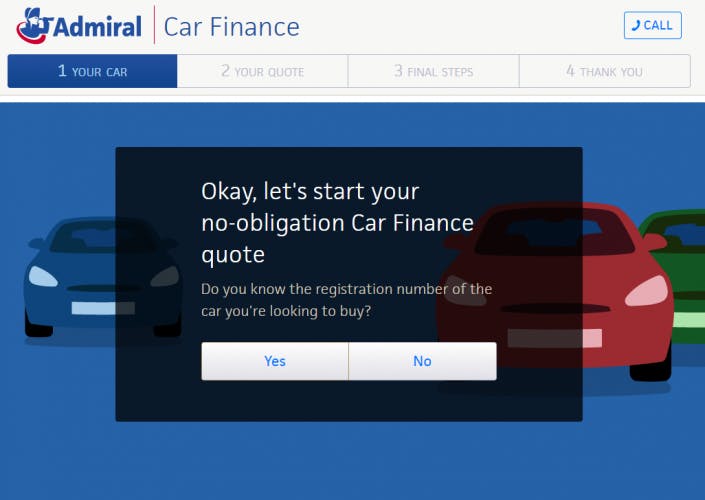 At Admiral we recently built and launched a new car finance product in fewer than four months.

It’s also a market-first: the only fully online direct-to-consumer car finance website and the only place consumers can see car finance PCP and HP deals side-by-side with personal loans.