Even though store closures are still occurring, as the weakest traditional retailers either go out of business or try to right their ships, a not-insignificant number of consumers are still demonstrating a willingness to shop at physical stores.

In fact, according to RetailMeNot, 80% of American consumers plan to visit a brick-and-mortar store for holiday shopping in December. And 58% say that the availability of products in-store will influence their purchasing decisions.

Large retailers with big physical footprints are benefiting and positioned to keep benefiting.

Not surprisingly, growth in digital sales is responsible for much of Target’s success in the past year, but digital sales growth has been bolstered by smart investments that capitalize on the company’s physical footprint.

For example, Target offers Drive Up, which allows customers to pick up orders at a store and have it carried out to their cars when they arrive. Same-day fulfillment options like Drive Up accounted for a whopping 80% of the company’s digital growth in the third quarter. 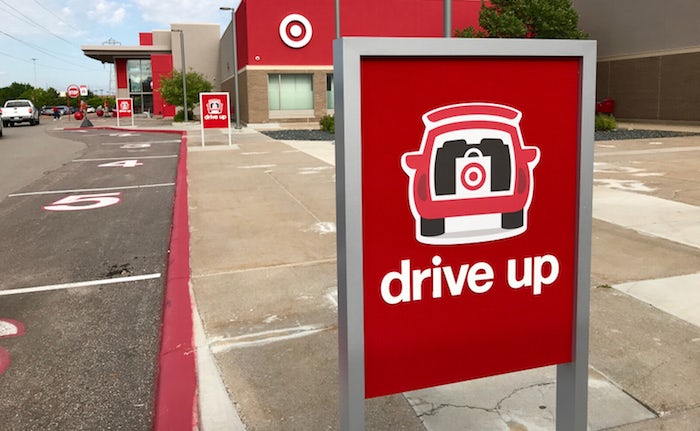 Walmart has also made significant investments in buy online, pick up in store (BOPIS) and it appears they are paying off too. According to a recent survey, over half of American consumers (55%) will prefer Walmart to Amazon this year, up from approximately 47% a year ago.

The revival of brick-and-mortar retail appears to be driven in part by the shopping preferences of the millennial and Gen Z groups. While these segments of the consumer population are often thought of first as digital natives who are adept at doing everything on their phones, they are proving to be quite a multi-channel bunch.

According to research by Adobe, some 60% of millennials want to visit stores first before making purchases, and a new report published by Brainly found that 47% of Gen Z shoppers will visit a brickand-mortar store to do holiday shopping this year.

Of course, the fact that many consumers, including younger generations that are most digital-savvy, are still making a place for brick-and-mortar stores in their shopping plans doesn’t mean that all traditional retailers will benefit. There are many traditional retail laggards that haven’t been successful in executing digital transformations that leverage their physical stores. Unless they are able to figure out what they’re not doing correctly, they are likely to perish eventually.

Interestingly, consumer willingness to leave the house and travel to brick-and-mortar storefronts doesn’t appear to be limited to the retail sector. According to a survey conducted by Adobe Analytics, 72% of Gen Zers and 60% of millennials visit a physical bank branch at least once monthly.

The fact that so many young consumers are still visiting physical bank branches to do many of things that they can also do online raises questions for traditional banks closing branches at a rapid pace, as well as for digital-only challenger banks operating under the assumption that their compelling digital offerings will differentiate them.

It, like the growing body of data in the retail market, suggests that not only has the death of brick-and-mortar been greatly exaggerated, physical locations are going to be an increasingly important asset when they are employed thoughtfully

More on the evolution of retail 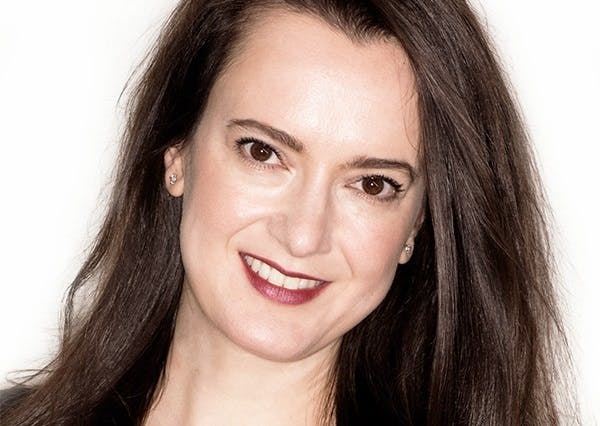 Natalie Theo is Style Director at Dressipi, the world’s only “fashion prediction platform”. It works with brands like John Lewis, River Island and Arcadia to help them predict what customers will buy and not return. 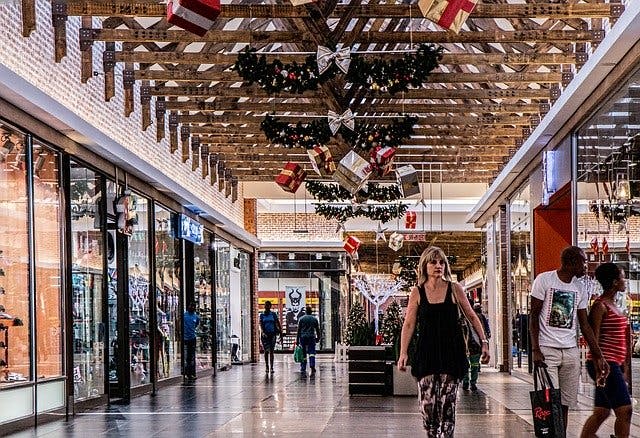 Black Friday is written about a lot, but it’s the Christmas period that’s most important for retailers.