Kwikchex and its partners accused TripAdvisor of misleading travellers, since it couldn’t prove that its 50m plus reviews were genuine. The ASA then said that not all of the reviews on TripAdvisor were written by real travellers, and accused the firm of not verifying who had written them.

The ASA’s latest warning says that:

Because we considered that the claims implied that consumers could be assured that all review content on the TripAdvisor site was genuine, when we understood that might not be the case, we concluded that the claims were misleading.”

It also confirmed that:

We told TripAdvisor not to claim or imply that all the reviews that appeared on the website were from real travellers, or were honest, real or trusted.”

TripAdvisor responded by saying that the ASA was “out of touch with real people” and said that this has no material impact on its business. It also added that reviewers were asked to sign a declaration that their review was genuine and honest.

The site said it uses “advanced and highly effective” fraud detection systems and dedicated substantial resources to identifying and minimising any non-genuine content. But it added that it was “not practical” for them to screen each review manually before it was posted.

However, though the ASA has recognised the points above, it said it was still possible that “non-genuine” reviews could appear on the site undetected and that users might not be able to spot them.

This should be regarded as a benchmark ruling which applies to all web sites which make claims about the reliability of their user-created content.”

TripAdvisor in turn said that the complaint made last September was not from members of the public but by an online reputation company with an “obvious commercial interest in undermining people’s confidence in user-generated review platforms”.

So, this latest turn in TripAdvisor’s rocky relationship with the ASA leaves them making minor changes to the wording used on the site.

Will it make any difference to how people use it? Unlikely. Will it prevent hotels and the like having their businesses ruined by suspect ‘reviewers’ – definitely not. 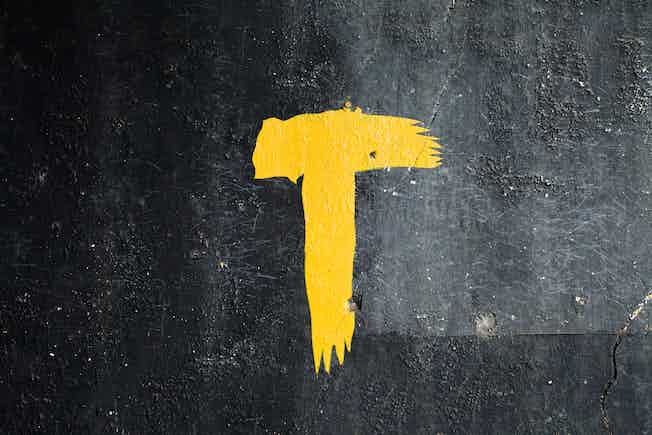 In new research conducted by Econsultancy, organisations identified a growing requirement for so-called ‘T-shaped’ people: staff who have a strong vertical digital skill, but are able to combine that with experience, understanding or empathy of other digital disciplines or traditional marketing practices.

Yet respondents to the research, conducted for the Digital Marketing: Organisational Structures and Resourcing Best Practice Guide, also noted that people with this type of experience are particularly hard to find.