Anyone who is familiar with the Econsultancy blog will know that we’ve always been big fans of ASOS.

However its crown has begun to slip in recent months and in September the retailer was forced to issue a third profit warning due to difficult sales conditions and higher investment in technology and infrastructure.

Personally I’m still a semi-regular ASOS customer, but I have started to become a bit tired of its email marketing messages that constantly promote some kind of sale or discount.

Since July 27 I have received 35 emails from ASOS, which roughly averages out at one email every 2-3 days.

19 of those emails advertised a sale or discount, which ultimately chips away at ASOS’s ability to sell anything at full price.

I frequently end up browsing ASOS’s site after receiving one of its sales emails, but only when the discount gets to around 40%-50%.

I can’t imagine that I would ever pay full price for something from ASOS as I’m aware that another sales email is always just around the corner.

US department store Macy’s has a similar email strategy, and I’ve previously written about how its constant discounting undermines its brand image.

However Macy’s compounds the problem by using dreadful email creative. Does ASOS commit the same offence?

I’d like to think not, but here’s a look at some of ASOS’s sales emails. And for more on this topic, read my post on why ASOS’s aftersales emails are so effective.

This creative is an interesting twist on the usual straightforward sales emails. The items are presented as a ‘stylist edit’ selected by one of ASOS’s fashion experts.

Recipients can also access the entire range of sale items should these 10 products not tickle their fancy. One downside is that this email isn’t personalised, so all customers receive the same product options. But then the whole point is that you’re being given fashion advice, rather than being shown products based on your previous purchase history.

Another email that presents a selection of sale items that have been chosen by one of ASOS’s stylists.

It also includes a video of the stylist giving advice on how to dress on a date, which is a neat way of tying additional content to the sales message.

The layout is similar to the previous example – clear images of the clothes alongside the sale price, plus links to the rest of the ASOS site. Up to 60% off leather jackets

A simple, direct email message this time, promoting a single product line rather than a more general sale.

There is just one image and a countdown clock to try and create a sense of urgency.

The layout is clear and to-the-point so recipients aren’t distracted from the task in-hand – buying lots of leather jackets.

This was one of my main criticisms of Macy’s. Its emails are extremely cluttered so the impact is diluted and recipients have to work to find out what is on offer. 25% off layering! We’ve got you covered…

Everyone loves Back To The Future so this email content is a clever, creative idea. However it doesn’t really relate to the subject line, so it’s ultimately a bit confusing.

Also, the ‘layering’ sales items appear further down the screen and there are only three suggested items compared to four for the Marty McFly outfit. ASOS dug deep for its summer sale, offering up to 85% off some of its products.

This layout follows the same template as the previous example. A clear message and a simple design means recipients won’t get distracted. A familiar design. This isn’t a bad thing though, as it means recipients will gradually learn what to expect and know how to interact with ASOS’s emails. This is one of the few examples I could find where ASOS strayed from the templates shown above.

The main image doesn’t show any products, it just uses a funky graphic to emphasise the clearance sale. ASOS generally plays it safe with its sale emails and sticks to one of two templates. This is no bad thing, as it means shoppers know what to expect and can more easily navigate the email content.

The layouts are also relatively simple so recipients don’t have to work too hard to find something they might be interested in.

If you compare ASOS’s uncluttered design to Macy’s headache-inducing email messages, you can easily see which is more likely to achieve its objectives.

I also like the fact that ASOS uses its stylists to curate sale items within email messages. This is a nice change from the unsubtle sales tactics I’m used to seeing from fashion retailers.

However, I remain unconvinced about the frequency of ASOS’s sales email. It ultimately diminishes the impact and conditions shoppers to expect a discount every time they shop at ASOS.

At one stage, I worked with an email marketing company founded, in part, by a clever Croydonite called Tink Taylor.

And one of the biggest things I discovered is that there are dozens of lessons in email that can be applied to smart, modern PR campaigns.

Think about deliverability, for example. Between Gmail’s multiple inboxes and overzealous spam filters, how suicidal does an agency have to be to risk its domain not reaching inboxes by spamming out messages indiscriminately?

And how many activate authentication systems like DKIM, just to be safe? 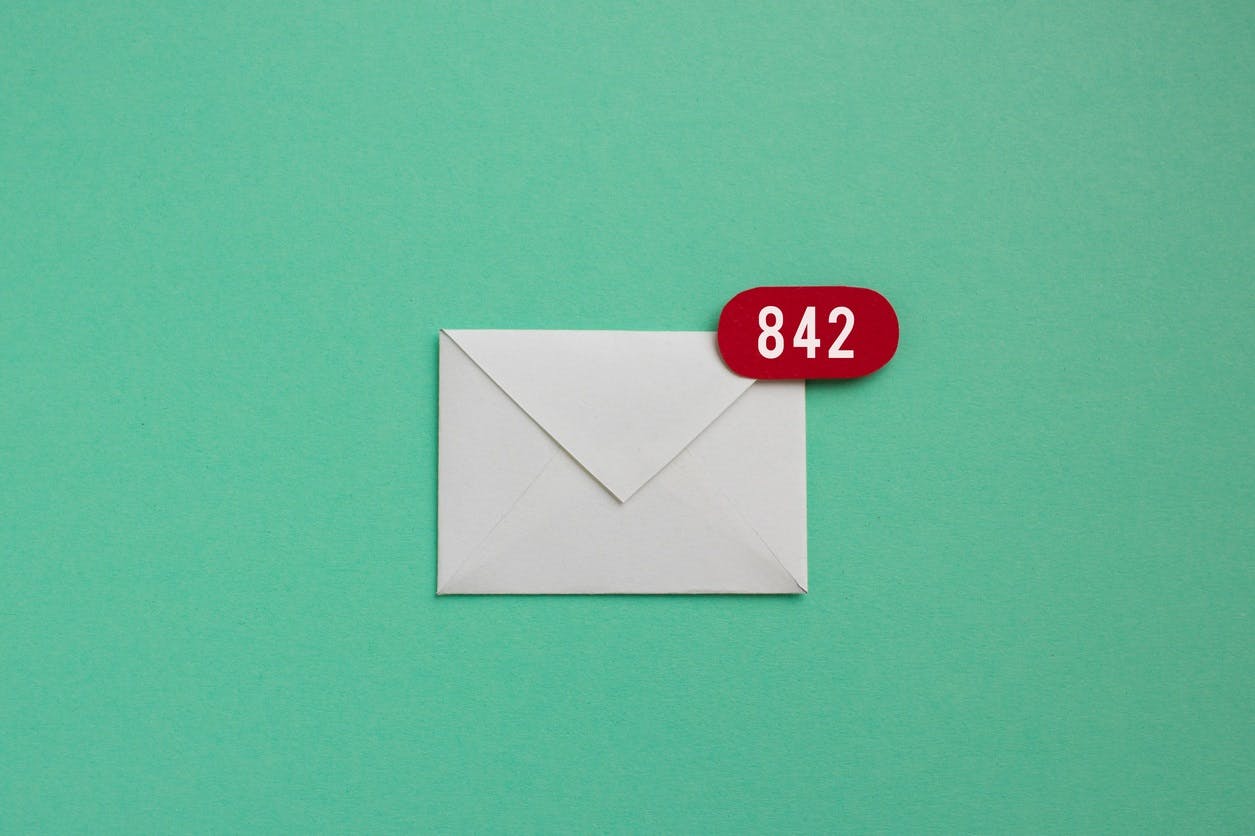 You know what one of my favourite feelings in the world is?

Just to clarify, I mean at work. More specifically, one of the best feelings you can get when doing email marketing.

I love the feeling I get when one of my subject line tests teaches me something about my audience. What can I say? I’m a super cool dude who gets excited when a subject line delivers amazing response.

That moment when the opens, clicks and conversions start showing up and you’re like, “I’m the king/queen of email!”

Yeah, I know you know that feeling too.

But that feeling is rare and fleeting, because most marketers completely screw up their email subject line split tests.

In this post, you’ll learn how to feel pleasure, or if you’d rather, how to avoid the pain of crappy split tests.