Over the next few months the rest of the headliners will be announced as well as other exciting speakers from the biggest brands and agencies spread across 12 themed stages, but for now let’s take a look at why Chris Hadfield will make such a compelling headliner.

Astronaut Chris Hadfield came to prominence thanks to his brilliant cover of David Bowie’s Space Oddity, which he filmed while orbiting the earth in the International Space Station.

However his incredible 21-year career as an astronaut is probably less well-known. Hadfield has embarked on three spaceflights and 2,600 orbits of Earth, was Canada’s first fully-qualified Space Shuttle crew member and was also the first and only Canadian to ever command a spaceship.

A heavily decorated astronaut, engineer, and pilot, Colonel Hadfield’s many awards include receiving the Order of Canada, the Meritorious Service Cross, and the NASA Exceptional Service Medal.

He will join us at the Festival of Marketing to discuss what his career as an astronaut taught him about overcoming challenges and excelling under pressure – skills that every marketer is all too familiar with.

Hadfield, who has a Twitter following of more than 1.4m, will also provide his insights on human ingenuity, which come from his near-death experiences with system failure.

Aside from Colonel Hadfield, the lineup at the Festival of Marketing includes more than 200 speakers from the world’s top brands, including HSBC, BBC, Virgin, Unilever, Sony, Net-A-Porter, Aston Martin, and Coca-Cola.

There are a number of different ticket options available, including group and student discounts.

A major consideration for any customer-facing business is how to use technology to create meaningful and positive customer experiences.

How can a brand use the data it has captured to help build memorable and personal relationships at every stage of the customer journey?

Sports leagues understand media better than most. Here’s how they’re using that knowledge in their content marketing. 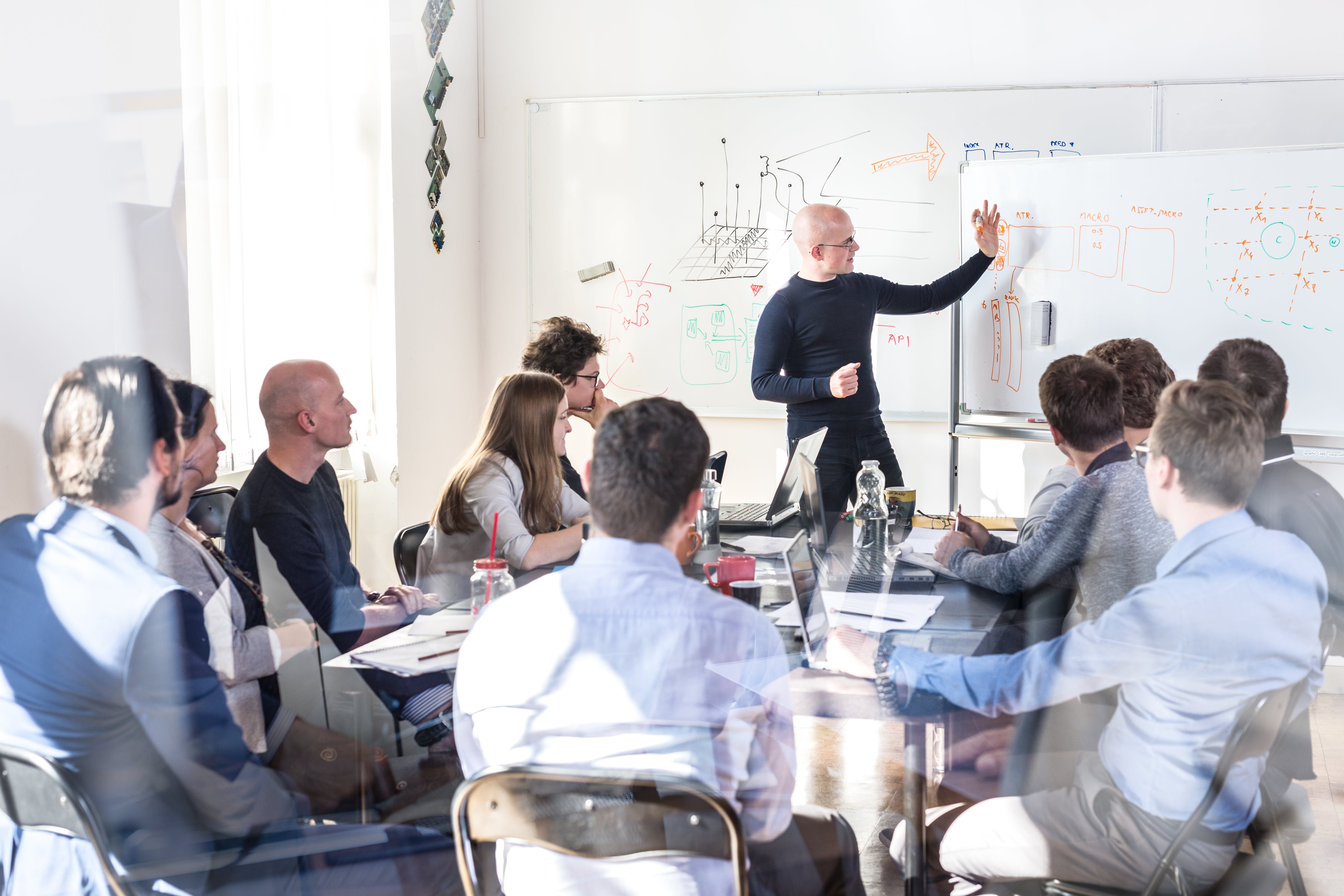 Recently Mike Bracken announced his resignation as Executive Director of Digital in the Cabinet Office.

He had been leading the digital transformation of UK government through the Government Digital Service (GDS), earning a CBE among other plaudits for his work.