Andy Pearch is Co-Founder and Director at MediaSense.

Andy co-founded MediaSense in 2009, having built his reputation as a leading figure advising brands on media value management, performance analysis and agency oversight. He has over 30 years of experience in UK and international media.

He began his career as a buyer at Zenith, progressed to the position of Media Group Head at CIA (now MEC) and co-founded Billetts Media Consulting in 1993, where he was managing director and chief executive for 12 years before overseeing the sale of the business to TI Group (later re-branded Ebiquity). At MediaSense he has a hands-on client consulting role and develops tools and services to give brands greater media insights and control. 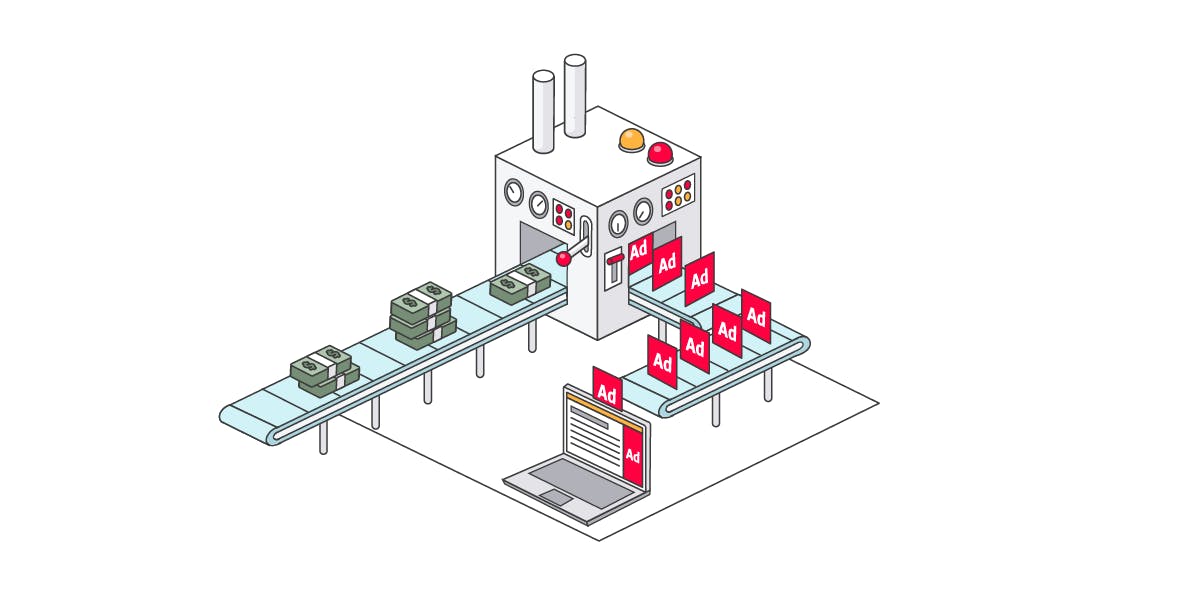 Marketing organisations are in a permanent and continuous state of change. Leaner and more agile operating models are being established to meet expectations of more personalised and relevant communications.