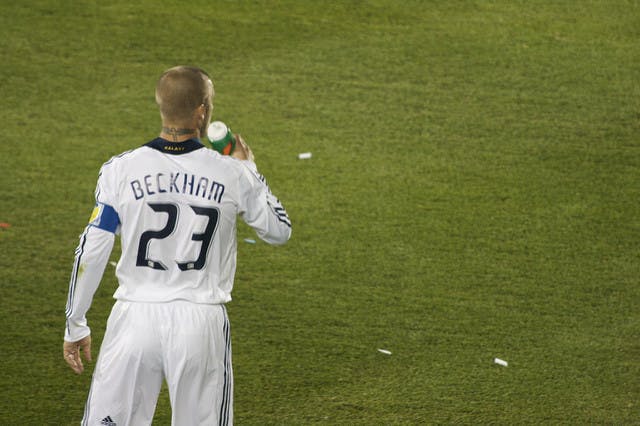 Ever since the twilight of his time at L.A. Galaxy the former England captain has been open about his plans to return the U.S. game as an owner: he now leads a consortium who aim to establish a franchise in a city that has been without a soccer team for over a decade.