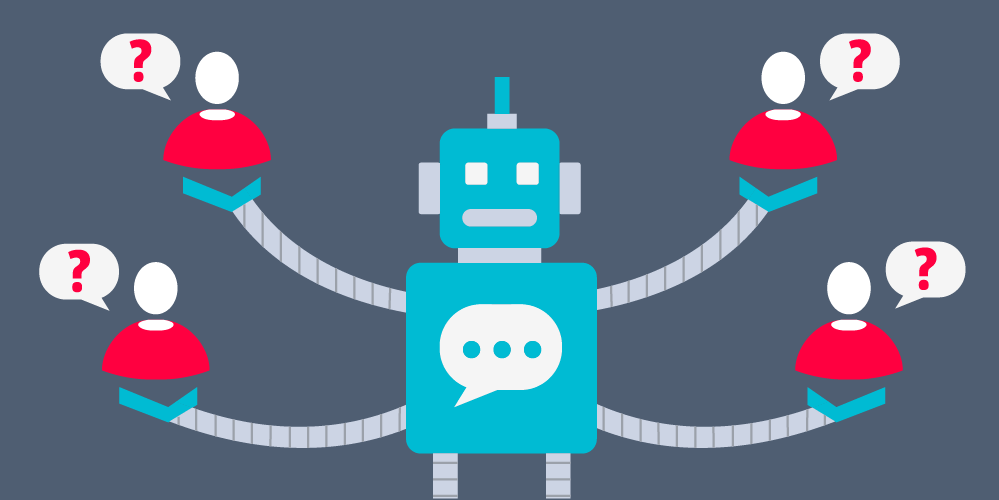 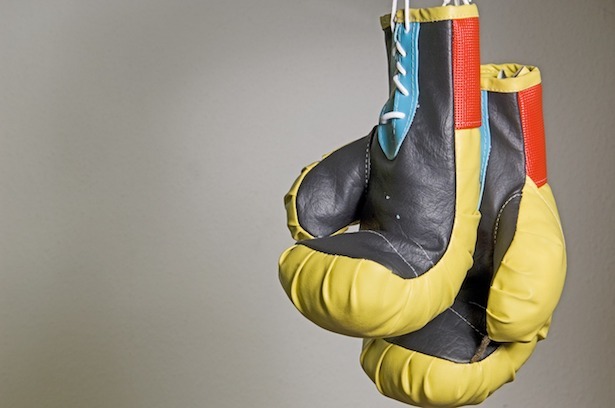 Challenger brands have always existed, however, the label is new.

But “challengers” are more than just an underdog category of brands trying harder to topple their market leader.