As reported by Reuters, HSBC, Lloyds and RBS “are at various stages of producing cutting-edge apps that will allow customers to pull data from different accounts, even those at rival lenders, on their mobile devices and home computers.”

The goal: position themselves to better compete with fintech upstarts like mobile-only bank Monzo, which already offers such an app.

According to Jeremy Light, the managing director of Accenture Payment Services for Europe, Africa and Latin America, money management apps that aggregate data from multiple institutions will be a bare necessity for banks thanks to Open Banking rules.

“You will have to have them, because if you don’t you’re out of the game,” he told Reuters. “It’s really all of the other services that you then start offering.”

Big banks seem to get that.

HSBC, for instance, has allocated $2bn for technology investments and is about to launch a new app that contains features that are present in Monzo’s app. These include a tool that calculates disposable income and sends notifications to users when certain events, such as the exceeding of a set spending threshold, occur.

Interestingly, HSBC’s app will eventually become available to customers of other banks, demonstrating just how far some banks are willing to take their embrace of the new landscape Open Banking is creating.

Is brand and functional parity enough?

The big question for incumbent banks launching money management apps is whether the strength of their brands and apps that offer functional parity with the apps offered by fintechs will be enough to make up lost ground.

On one hand, big banks don’t have the best reputations, but when it comes to trust, there is anecdotal evidence suggesting that established banks are seen as more trustworthy than upstarts that haven’t been around for very long.

As for functionality, given that banks like Lloyds and HSBC are investing billions in digital, there’s a strong argument to be made that they shouldn’t be aiming to match fintechs feature for feature. Instead, they should seek to take a leadership role when it comes to innovation, using their scale and the vast data that comes with it to identify unmet customer needs and deliver solutions that differentiate them entirely from upstarts that don’t have the same scale.

As incumbent banks embrace digital, they will also likely find that they have ample opportunity to take advantage of fintechs’ weaknesses.

While funding for fintechs has been significant and many have, profitability has proven elusive for many fintechs. In fact, only one of the U.K.’s digital banks, Revolut, has apparently achieved a break-even month.

Profitability challenges might explain why the World FinTech Report 2018 recently published by Capgemini and LinkedIn found that more than three-quarters of fintech executives surveyed indicated that they now want to collaborate with established institutions, not compete with them.

For the U.K.’s big banks, which were already expected to grow their fintech partnerships in 2018 as a result of Open Banking, this dynamic could prove quite favorable for those that move quickly on their own digital initiatives and prove adept at finding ways to seamlessly integrate partner services.

With this in mind, it’s interesting to note that, according to Reuters, only one major U.K. bank, HSBC, has so far demonstrated an interest in a marketplace model under which their customers can discover and acquire services from partner providers. Look for this to change as Open Banking initiatives launch in earnest. 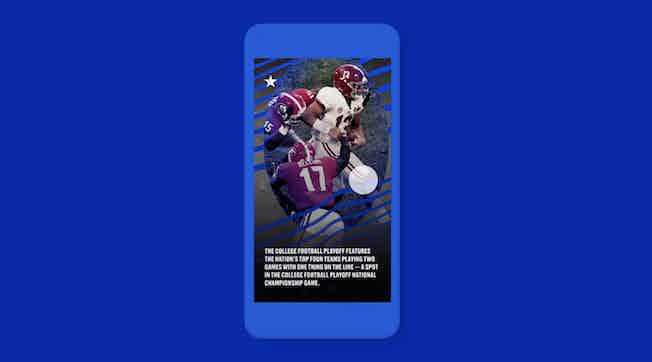 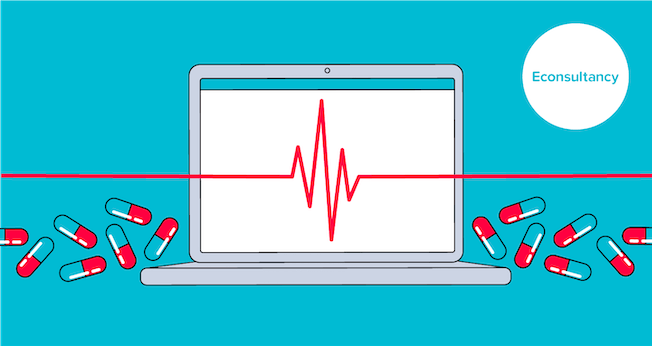 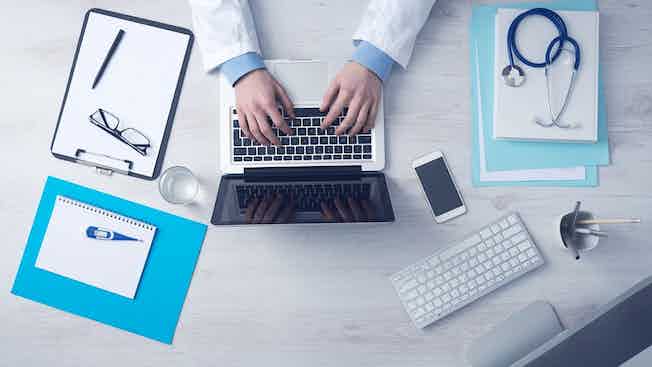