Be sure to check out the Internet Statistics Database for lots more.

Chinese consumers to account for 45% of global sales by 2025

Bain’s latest annual luxury report has revealed that Chinese consumers are expected to account for at least 45% of global sales by 2025. As it stands, shoppers in mainland China account for an estimated 33% of global luxury spend – up from 32% in 2017.

The report also states that luxury sales in mainland China grew 18% over the past year to €23 billion, while luxury sales in Japan grew 3% to €22 billion. Across the rest of Asia, retail sales grew 7% at current exchange rates to reach €39 billion.

The first $1 billion worth of transactions were made in just one minute and 25 seconds, going on to reach $4.68 billion in just 10 minutes. By the twenty-minute mark, sales had exceeded $6.5 billion.

While Cyber Monday in the US also broke records to reach $7.9 billion online sales, even when combined with Black Friday, it only generated half the sales of Singles Day. 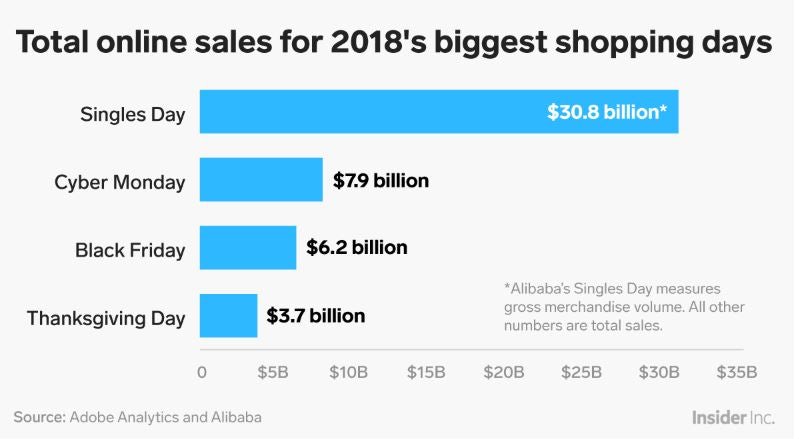 A new study by Acquia– which is based on a survey of 5,000 consumers and 500 marketers – has found that the majority of Australian consumers feel dissatisfied with the service offered to them by brands.

54% of Australian consumers said that brands are failing their expectations for a good CX, while two-thirds could not remember when a brand last exceeded expectations.

On the flip side, marketers are also struggling to understand what consumers want – especially when it comes to personalisation and data usage. 89% of Australian marketers feel they are meeting consumer expectations in delivering engaging experiences, despite the fact that 71% of the same marketers say they feel disappointed by brand experiences they have had as a consumer.

Forrester has predicted that online retail in Indonesia, Malaysia, the Philippines, Singapore, Thailand, and Vietnam will grow at a compound annual growth rate (CAGR) of 23% to reach $53 billion during the next five years.

The Philippines is expected to see the biggest boost with a CAGR of 30.4%, largely due to its population increasingly using social media to shop online. Vietnam is predicted to grow with CAGR of 26.2%, while Thailand and Malaysia are expected to grow 24.7% and 22.9% respectively.

While Indonesia is expected to grow at a CAGR of just 19.6%, its large population means it already accounts for 41% of the region’s online retail.

A study by JW Intelligence has revealed that there is a big opportunity for healthcare brands to reach consumers across Asia Pacific. This is said to be due to a growing interest in health and wellness, stemming from the growing middle class, ageing societies, and an increase in lifestyle-related diseases.

The report states that start-up tech companies are disrupting the market in a number of ways. Apps and social media campaigns, for example, are helping to break down taboo subjects around sexual and mental health. Meanwhile, tech start-ups are acting as ‘medical matchmakers’, by connecting consumers to doctors and healthcare professionals. 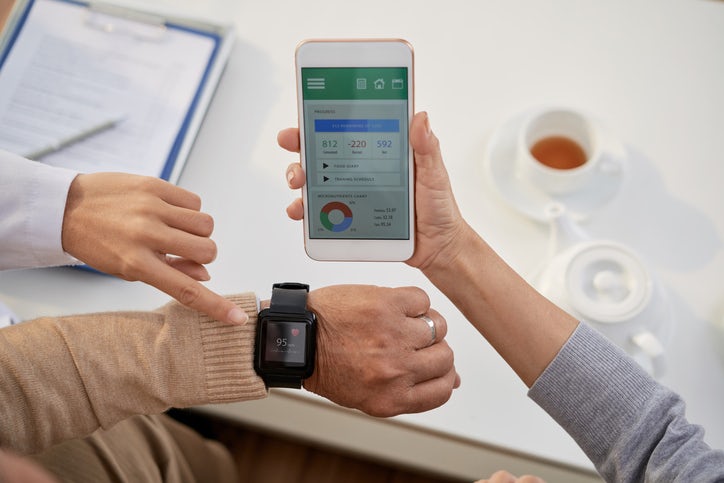 Brands are bombarding consumers with the wrong kind of ads

The majority of advertisers are wrongly targeting Chinese consumers by bombarding them with too many (irrelevant) messages. This is according to Sami Wong, research director of APAC for Concept M, who spoke at the Qual360 APAC event in Singapore.

Wong suggests that, instead, brands should focus on aspirational advertising that resonates with consumer ideals. For example, by focusing on themes of luxury (to align with the desire for high-end lifestyle), family (which taps into the ambition of having a loving and structured home life) or functionality (to resonate with the rational side of consumers).

In contrast to this, brands that attempt to get their message across by being unavoidable and overbearing risk having a negative impact.

Chinese travellers are increasingly spending on luxury goods, according to the CEO of Oscar de la Renta, Alex Bolen.

In an interview with Jing Daily, Bolen revealed that tourism traffic to its western stores in London, New York, and LA has increased by 400% in the last 12 months. He suggests that this is due to a boom in Chinese shoppers visiting the stores while travelling.

With the Chinese government attempting to boost domestic spending, however, Oscar de la Renta is also attempting to increase local sales by partnering with JD.com and TopLife.

Hit up the Internet Statistics Database (subscriber only) for loads more stats on digital marketing, media, ecommerce and the internet, or read our previous Asia Pacific stats round-ups.

The bed-in-a-box mattress market has become particularly crowded in the past few years. According to Zion, it is set to grow even further in future, potentially reaching $43 billion by 2024. 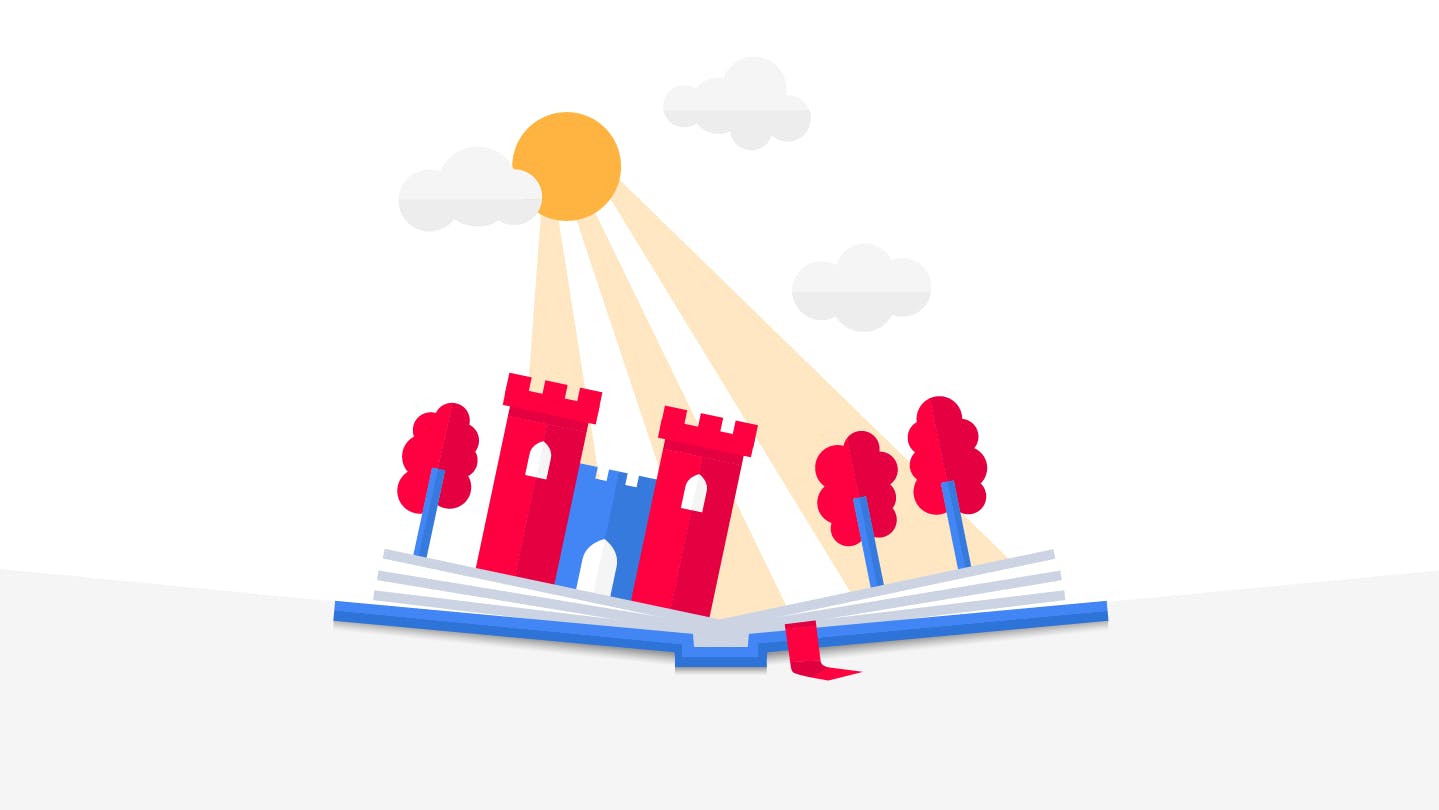 No matter what a brand sells, it seems that today it is engaged in the business of storytelling.