Remember, all Econsultancy subscribers get access to our new and improved Internet Statistics Database. On we go…

Salesforce has conducted new research with YouGov which examines consumer attitudes to AI in Asia. The report – Artificial Intelligence in Asia: Trust, understanding and the opportunity to re-skill – has a number of key findings:

The following graphic shows variation between Asian markets and the percentage of consumers prefer humans to offer financial advice, rather than AI. 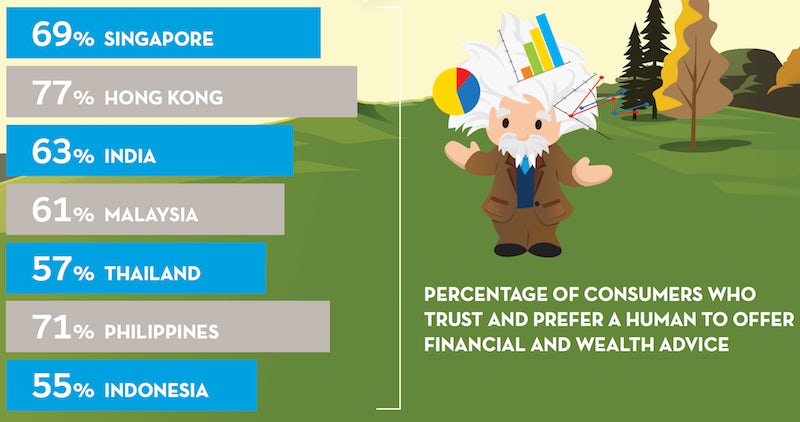 That digital adspend was A$8.5bn according to an IAB / PwC Online Advertising Expenditure Report. 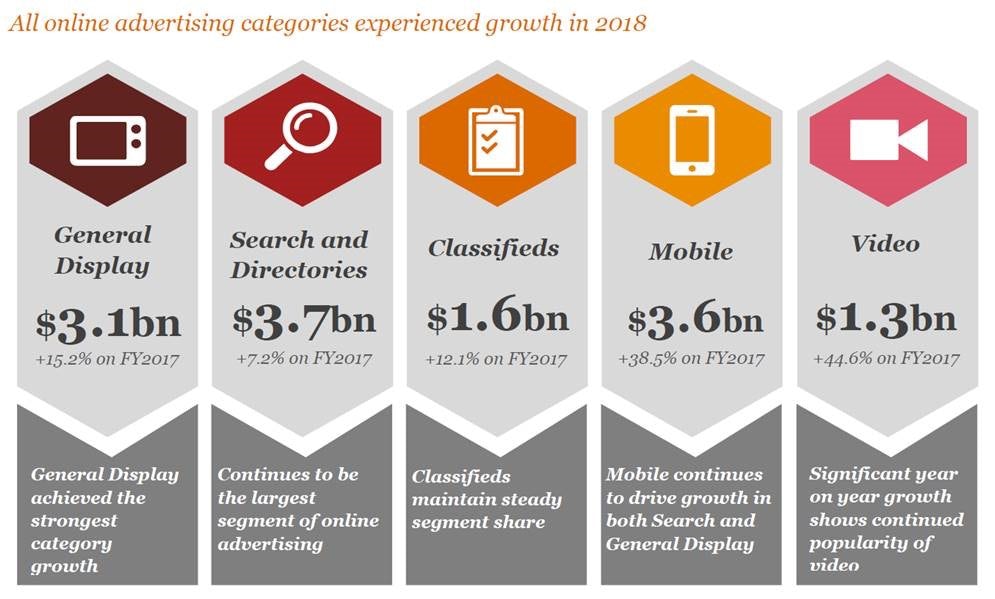 The survey of more than 13,000 revealed the top 10 most relevant brands as Alipay, Android, WeChat, Huawei, Microsoft, Taobao, Intel, Meituan, QQ and Tmall. No prizes for spotting those 10 are all tech companies. 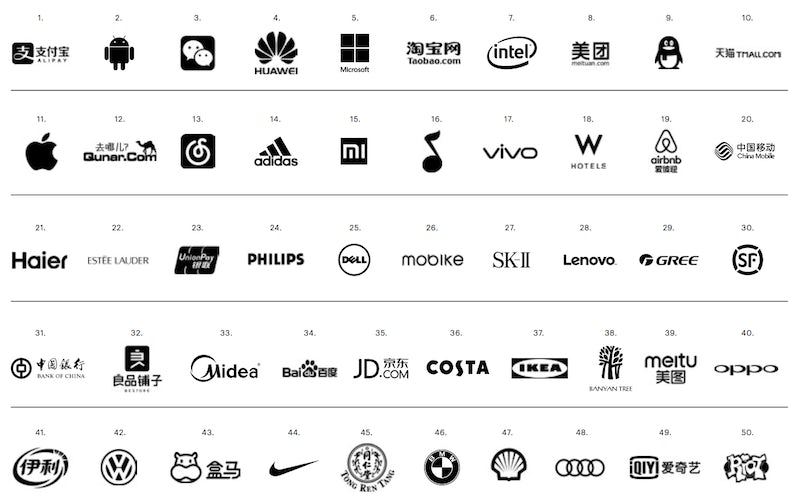 Local brands now form the majority of this top 50 list – 30 to be precise, which represents an about face since 2016, when 32 brands on the top 50 list were multinationals.

The BRI contends that “innovation – not basic price/value reassurance – is propelling the momentum of local brands. In 2017, when AliPay and WeChat were included in measurement of “pervasive innovation,” local brands boasted a large advantage. But when those two power brands were excluded, MNCs took the lead. In 2018, that lead evaporates. It is important to note, however, the local brands still score lower on “distinctive inspiration,” indicating the lack of long-term brand purpose, the lynchpin of loyalty and price premiums.”

This trend for local brands is encapsulated by a flip in rankings for Apple (#11) and Huawei (#4) compared to 2017.

Perhaps the most interesting bit of the report is its assertion that “Chinese consumers remain fundamentally practical. …[The] Chinese want brands that will help them advance in life, products that are means to an end.”

Chinese the most optimistic about ‘digital society’

China is the most optimistic country about the future of its digital economy. The Dentsu Aegis’ Digital Society Index 2018.found “73% of people in China believe that the future impact of digital technology will be positive overall, as well as in terms of its ability to create jobs and address societal challenges.”

This figure is an astonishing 23 percentage points higher than the next highest rated country. 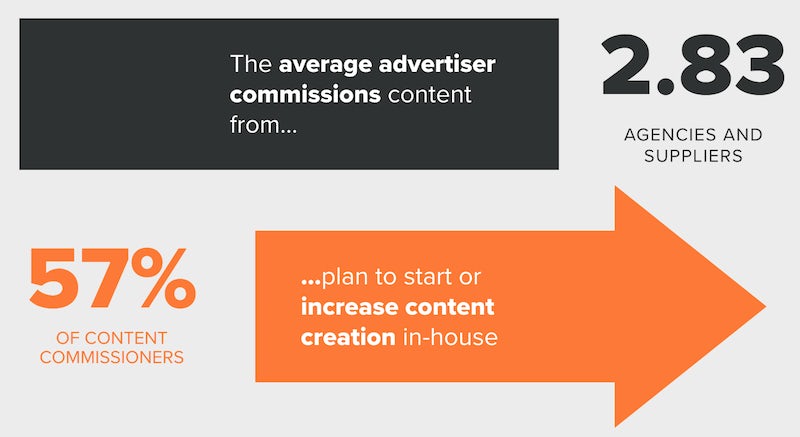 Next up, a survey of 407 Australian marketers by the Audited Media Association of Australia (AMAA) finds that 60% had experienced some sort of bad outcome with their digital marketing.

This is frankly no surprise. Not all marketing is successful, whether digital or not. More revealing though, the AMAA also finds 36% said they were impacted by misreporting of measurement metrics.

Furthermore, 32% were affected by “brand safety compromises”,and 13% by ad fraud. As a whole, such bad experiences led 70% to say they had waster advertising spend. More from Mumbrella.