Replies that are hidden are not removed from Twitter, but rather become accessible under a “View hidden replies” option in the drop-down menu associated with the parent tweet.

According to Twitter, during the beta test, users involved with journalism and politics “aren’t hiding replies very often” even though they’re part of a group of users for which harassment has reportedly been directed most. When users did hide replies, Twitter says they did so in an attempt to deal with content they felt was “irrelevant, off-topic, or annoying.” 85% of the users who used the hide replies feature are not using the mute and block features.

As such, Twitter is describing the feature as a way to filter out “noise”, not to suppress legitimate conversation. The social media company also revealed:

“Looking ahead, we’re working on new controls and more clarity around the rules of conversation spaces. Soon, we’ll be launching a new hide replies endpoint so developers can build additional conversation management tools. We’re exploring more options around who can reply to or see specific conversations, and are testing engagement changes to see if these lead to healthier discussions. We’re committed to making sure people feel safe and comfortable talking on Twitter.” 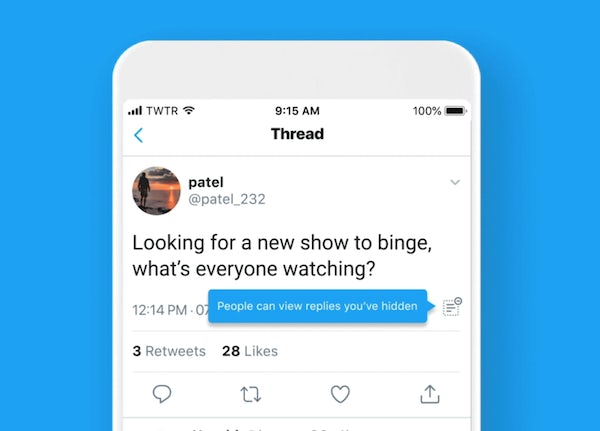 Obviously, Twitter’s move has potentially significant implications for brands. To the extent that they can, brands often try to influence what individuals are saying about them in social channels and the ability to hide replies could be a powerful tool as it offers an ability to control, not just to influence.

Of course, just because brands have a newfound ability to more greatly control how the conversations around their tweets are presented doesn’t necessarily mean that they should use it with abandon.

Hiding spam and abusive content that slips through Twitter’s own filters won’t likely cause controversy, but brands will be wise to exercise caution when hiding content that is negative but not abusive. For example, brands should think twice before they hide legitimate customer complaints or harsh criticism. While hiding this type of content might seem like an expedient way to improve brand perception, it could have the opposite effect.

First, there is the possibility that hiding content will backfire. If a brand doesn’t exercise restraint and people notice it is hiding lots of unfavorable content, it’s possible it will come under fire for “censorship” and the content in question will become even more widely distributed.

Already, this appears to have been a concern in Twitter’s beta test, as the company found that “some people mentioned that they didn’t want to hide replies due to fear of retaliation.”

Second, brands should remember that negative responses to their tweets provide opportunities to demonstrate that they are open to feedback and responsive to customer issues. Instead of hiding these responses, letting them remain and taking the time to acknowledge or, where appropriate, respond to them can actually create a more favorable impression of the brand. 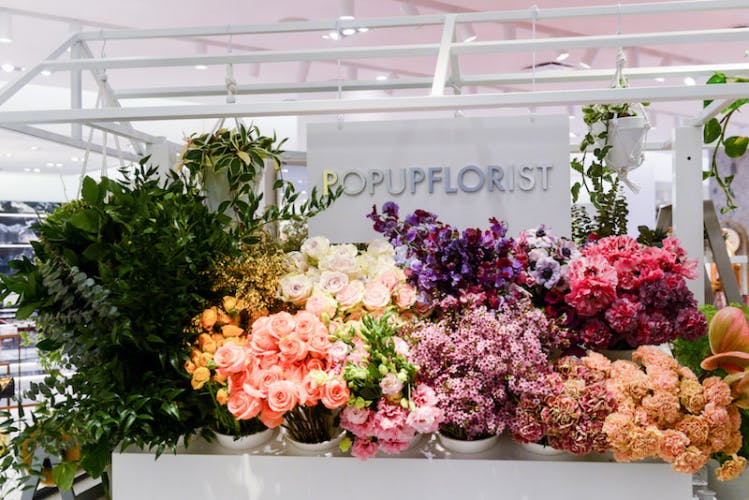 Physical retail is becoming less about the products that consumers take home, and more about the overall experience they have in-store. 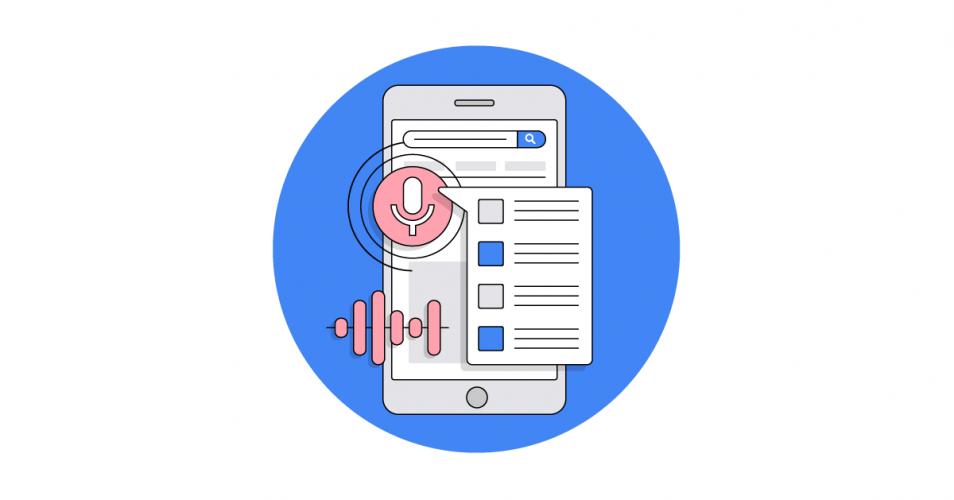 Five years on from the initial launch of the Amazon Echo in November 2014, many would claim that we’re in the midst of a ‘voice revolution’. 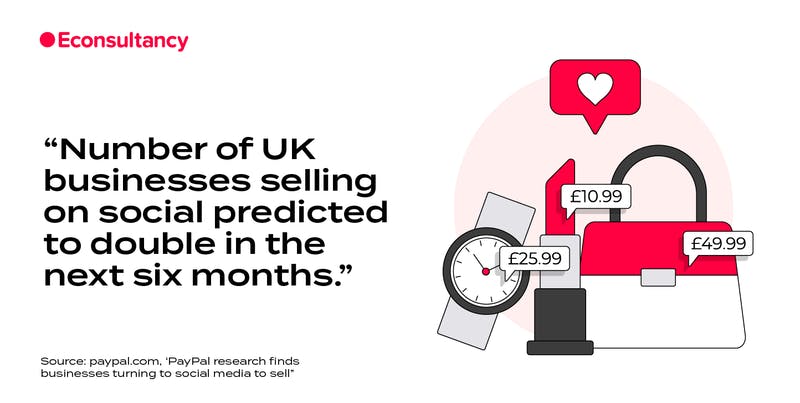 Settle in for this week’s stats roundup, which includes news about social commerce, grocery retailers, Christmas ads, and lots more.