2018 saw the launch of IGTV: Instagram’s new platform for long-form videos that are created “in a vertical format that sit upright in the palm of your hand.” 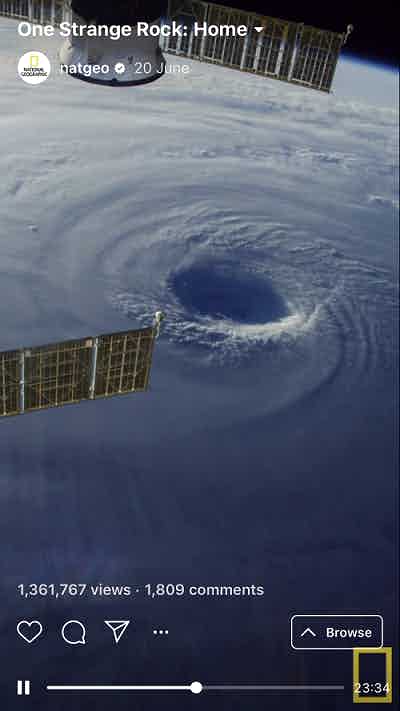 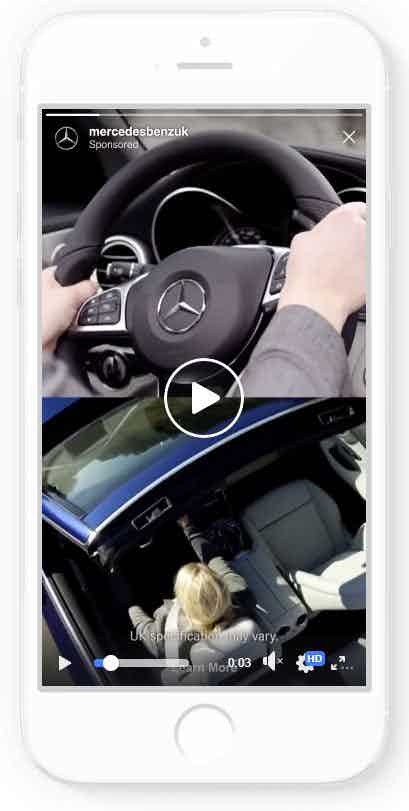 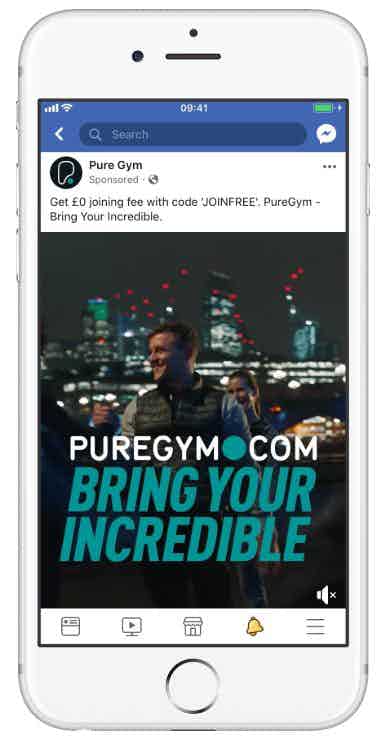 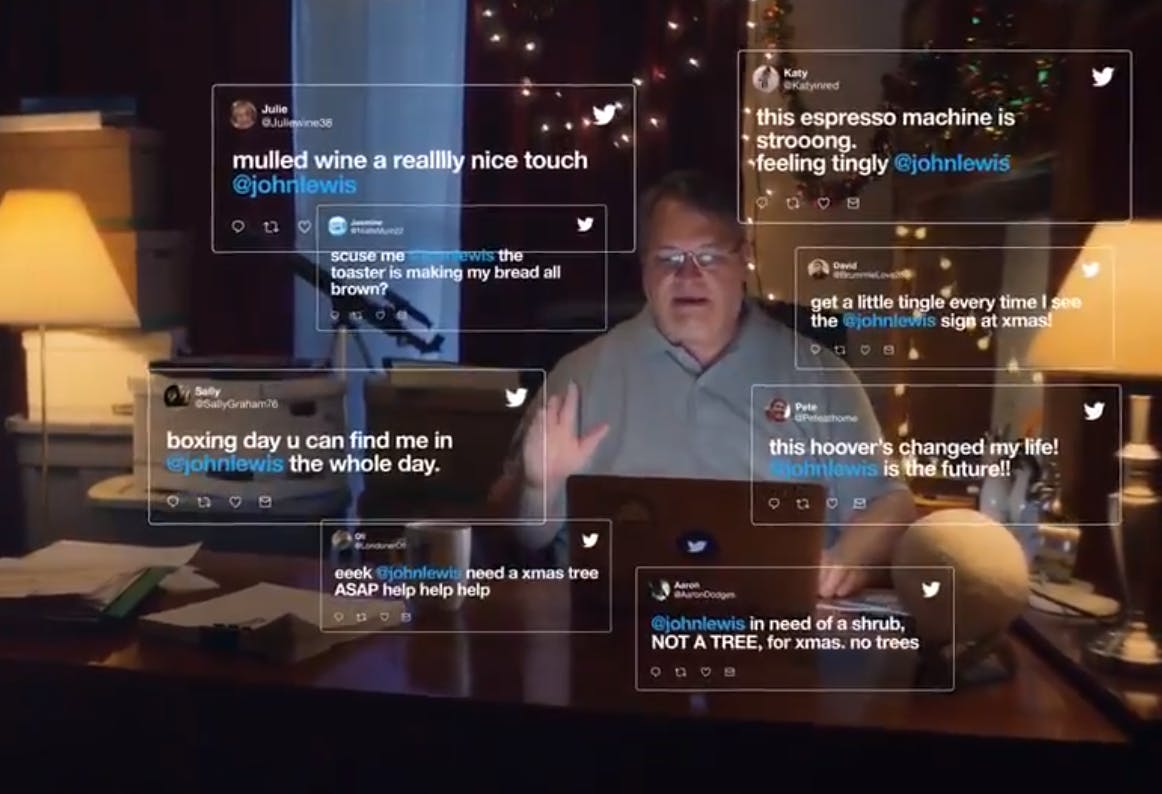 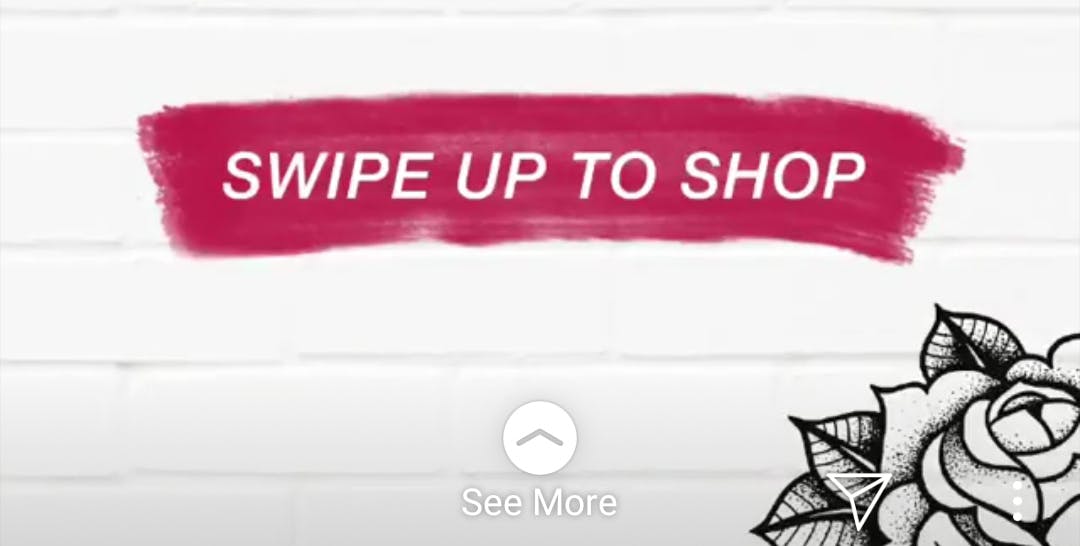