If you haven’t heard about it yet, a hospital in Hollywood, California has been electronically dead in the water for over a week now.

Hackers are holding its medical record systems hostage until they are paid $3.6m (just over 8,500 in bitcoin).

While ransomware is most commonly used to attack home computers and extort money in exchange for a key code, the persistent vulnerability of healthcare and growing boldness of cybercriminals is making for an increasingly high-risk environment for today’s healthcare organizations.

We’ll discuss this issue in more detail, but first allow me to draw your attention to our webinar on Reputation & Risk: Corporate Reputation & Social Media in Healthcare which takes place from midday-3pm EST today (Thursday 18 February).

We will discuss these and other topics including Branding & Social Media, Employment Law, Digital Media and Freedom of Speech, and Cyber Security.

Go here for information or go here to register.

Staff at Hollywood Presbyterian Medical Center in Los Angeles have been left filling out forms by hand and completely unable to perform some procedures, including CT scans.

Their patients have also been left to retrieve and deliver their own medical information to providers and many are being transported to other facilities for treatment.

Patient data, emails, medical charts, imaging documents, and more are completely unavailable until the systems come back online, according to BBC News.

Right now, callers to the hospital are greeted by a voicemail message that informs patients their medical records have not been accessed by hackers.

The hospital has also assured the community that patient care will not be impacted (despite complaints from patients.)

Officials have not yet commented on the ransom, but CEO Allen Stefanek has declared a state of “internal emergency.”

You can be assured that this hospital’s reviews will soon reflect not only their vulnerability to a cyber attack, but also how it’s been handled by staff and administration. Not much has been revealed about the details of the attack. We don’t know for sure how it started, the hospital’s history with cyberattacks, or if it had emergency plans in place.

What we do know, is what’s going on now. We know that the hospital has been down for over a week. We know that it has made no mention of the attack on its Facebook or Twitter accounts.

It appears that local news outlets seem to be the source of most information around the incident.

We can’t tell what’s going on from the outside, but it very much appears as if this was yet another healthcare organization that ignored the reality of the healthcare environment we live and work in.

Breaches in healthcare data are more than just IT concerns or PR damage control cases. They undermine patient trust and harm the provider’s goodwill, and consequently, their bottom line.

When asked why hackers would target hospitals, the most common answer was ‘they are easy targets.’

Hospitals in general, but community hospitals mostly, are grossly underinvested in security and the hackers can get access to health information, insurance and financial information, which has a high resale value.

Even as healthcare organizations ramp up their technology to manage risks, there’s only so much that sophisticated tools and systems can do.

Healthcare providers might be in for a rude awakening in 2016.

This year is quickly shaping up to be the one in which digital media moves from having an ancillary impact on healthcare organizations, to one in which it plays just as central a role as it does in other industries.

Blatant warning signs started to crop up in late 2015, but thankfully, there are ways to prepare. 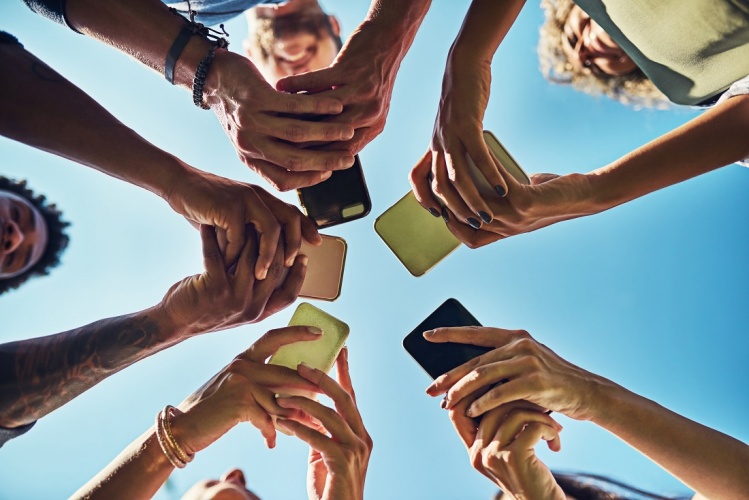 At the same time, brands who performed well in the WOM arena were making less impact in social media.