Campbell Soup Company, colloquially referred to as Campbell’s, has achieved a notable first in its nearly 150 year history: it launched a new product exclusively through online retail channels.

V8+Hydrate, which won’t be available in-store until November, aims to quench consumer thirst with a low-calorie, vegan-friendly, non-GMO and gluten-free hydration beverage. It incorporates the storied V8 brand name, which has been a staple in Campbell’s lineup since 1948, and given this, it would appear that Campbell’s first-ever ecommerce-first product launch is associated with a product it has high hopes for.

According to Campbell’s, V8+Hydration is a “category-changing beverage” and the decision to launch it exclusively via online retail was based on Campbell’s understanding of the target consumer.

As Diego Palmieri, Campbell’s U.S. Meals and Beverages CMO, explained to MediaPost Marketing Daily’s Karlene Lukovitz, V8+Hydrate is targeted at male and female millennials who “try to follow a healthy lifestyle and are careful about what they put in their bodies. They believe in moderation to achieve their health goals, stay active and seek out functional health benefits from beverages that will help them achieve their health goals.”

According to Palmieri, Campbell’s found that these consumers are not making purchase decisions in traditional channels, which lent itself to an all- digital launch.

Campbell’s has developed content that will help introduce consumers to V8+Hydrate, and says that it can better that content online too. “The online platforms allow us to leverage content that is part of our brand story and ethos in a way we cannot engage with shoppers in the aisle,” Palmieri said.

Finally, while much is often made about the fact that online retailers like Amazon own customer relationships and share limited customer information with vendors, an online launch will still afford Campbell’s the ability to gather more data than it would have with a traditional launch. The company is “looking forward to gathering some consumer data from this initial launch that will give us greater insight into consumer behaviors and feelings about our product that we may not be able to capture through the traditional retail model,” Palmieri stated.

With a good sense of who the target consumer is for a new product, a CPG brand has the opportunity to launch in a more focused fashion, reducing cost and risk. For example, both Amazon and Walmart have marketing arms that companies like Campbell’s can use to engage their ideal consumers on Amazon and Walmart.com.

Even a large CPG company like Campbell’s only has so much shelf space in supermarkets and other brick-and-mortar retailers, and there’s limited opportunity to influence behavior once the consumer is in the aisle. Online, however, Campbell’s is able to use multiple digital channels, as well as Amazon’s enhanced brand content offerings, to distribute content that engages consumers.

When launching a new product online, CPG brands can collect and analyze data, much of which they would not be able to obtain from traditional channels. This allows them to more easily and rapidly validate their assumptions about the target consumer, and refine strategy accordingly in advance of a brick-and-mortar launch.

Influencers shun existing brands to launch their own 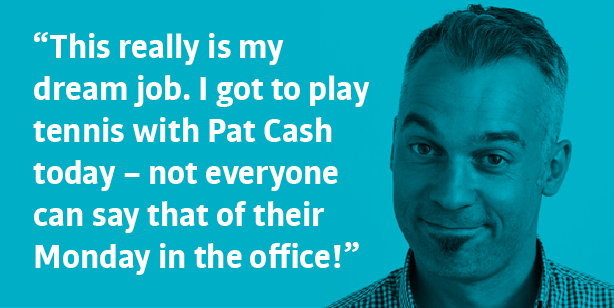 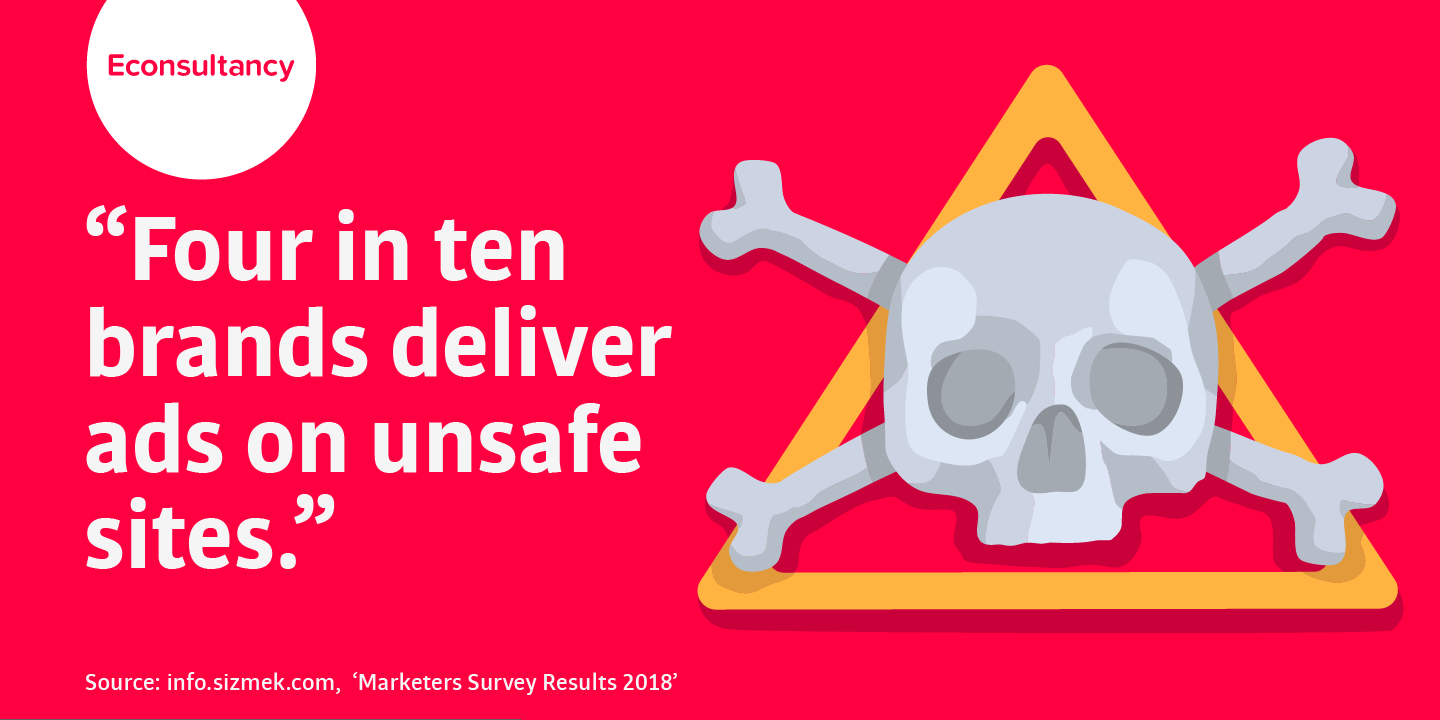 We’ve got a cracking round-up for you this week.

It includes news about basket abandonment, brand safety, online sales, and much more. Check out the Internet Statistics Compendium for further reading too.

We’re mid-way through the month, and bringing you even more statistical goodness to see you right on through.