But digital tools aren’t the whole story behind these brands’ success. In fact, for its capabilities in building tightly defined and highly engaged fan bases, digital targeting can wind up creating something of a brand’s own filter bubble – in which the scope of a brand’s potential audience is limited by those it already knows intimately. Of course, sustainable growth may require brands to diversify beyond a purely online strategy.

At this point, I’m reminded of up-and-coming bands who are all too aware of the risks of ‘going mainstream’. An ill-judged tour schedule or the wrong producer on a new album can be quickly misconstrued as a sell-out move, and fans become cynics as allegiances switch to a newer, truer band. Once you’re branded a sell-out, it can be a long road back.

Whether it’s music, fashion or FMCG, failing to recognise the significance of your work and all it embodies to those who care about it is a fast way to stunt your plans for future growth. Managing the transition to mass-market appeal is delicate – to say the least – and can involve some counter-intuitive decisions.

When the decision is made to engage new and bigger audiences, digital brands’ first assumptions often involve planning the first all-singing, all-dancing broadcast campaign. But rushing this process could be one of the worst ways to announce your brand to the world – the risk is in relegating a legion of hard-won fans to a segment among millions.

The unintended consequences of a straight-to-broadcast approach can be seen following Walmart’s acquisition of ModCloth, an American independent clothing e-etailer, in 2017. It was hoped that Walmart’s scale and infrastructure would set ModCloth up to break into mainstream retailing, but when the announcement made it in to the press ModCloth learned how a passionate following could desert a brand in search of mass appeal. The Modcloth Style gallery back in 2016

By broadcasting the message without the proper framework around it, ModCloth compromised its more intimate personal connections with existing customers and began to alienate those who felt that the brand left them behind.

Rather than taking brand messaging and products directly to the masses, a subtler strategy would better serve a brand, and its community.

What do your fans do? What do they make? How does your brand make them happy? Just as your fans are the reason you’re here today, they can – and should be – active in spreading the word even further.

Lululemon, now an unquestioningly mainstream fitness brand, started out simply selling its products to yoga instructors. But it only really took off when it turned those customers into ambassadors. As its clientele embodied a distinct lifestyle in line with the brands’ identity, they took a natural leadership position for a wider audience. As a result, they were far more effective at converting new initiates than launching a brand ad campaign from the outset may have been. In the social world which blends online channels with offline, all brands should consider their core customers as both potential brand ambassadors and creative directors. Yes, there is a role for big-reach influencers, but really any passionate follower of your service is the best advocate for their lifestyle and the role your brand plays within it.

Don’t be for everybody

Marketing to the mainstream isn’t the same as trying to be all things to all people. In fact, an unexpected benefit of staying true to a sharply defined image or identity is that it encourages eager customers to become advocates of the brand.

In courting mainstream appeal, skin care brand The Ordinary could have reviewed its impenetrable packaging and product naming strategy. Naming products by the percentage of active chemical ingredients isn’t as user-friendly as spelling out its function and role in the make-up selection, of course. But it did make new audiences take notice of a radical new approach to a familiar category.

And as we know, bemusement tends to give way to curiosity. Puzzled customers wanted to investigate and learn more about the brand. What does ‘Niacinamide 10% + Zinc 1%’ actually do? When you start delving in to find out, you quickly learn about The Ordinary’s values and enter into a community of like-minded people who are there to understand more about the composition of their cosmetics.

What this approach also does is empowers a brand’s following. In the case of The Ordinary, it’s about encouraging current users to share their routines and tips with those who are new to the brand. As a new user, trust and engagement will be all the higher in conversation with a friend or peer than with the brand itself.

As these examples indicate, breaking from the online realm to mainstream marketplaces is a more nuanced process than following the lead of existing mainstream brands, and there isn’t a single strategy which will do the trick.

Instead, the approach can and should be every bit as varied as the people who make up your community. Realising that there are more people beyond the online bubble who could care about your brand in the same way as your existing fans, should give confidence for digital natives to grow far beyond their natural habitats. 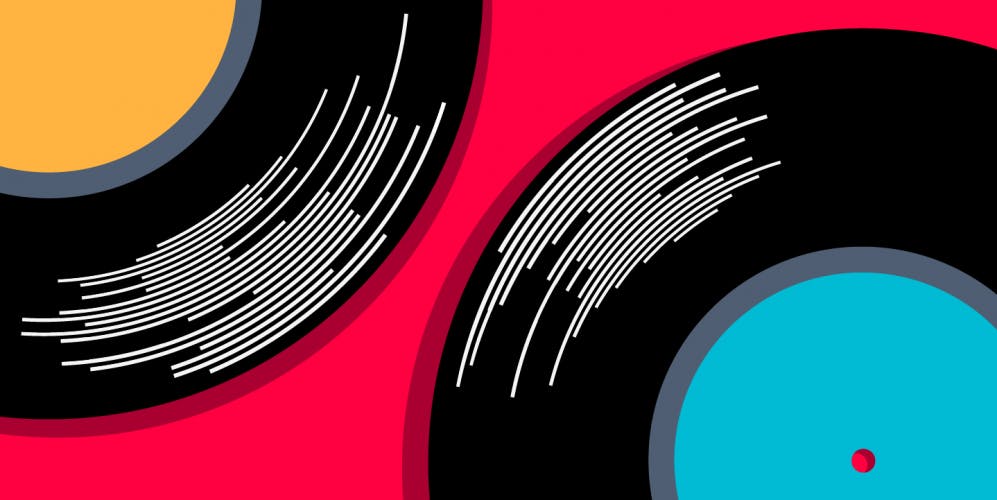 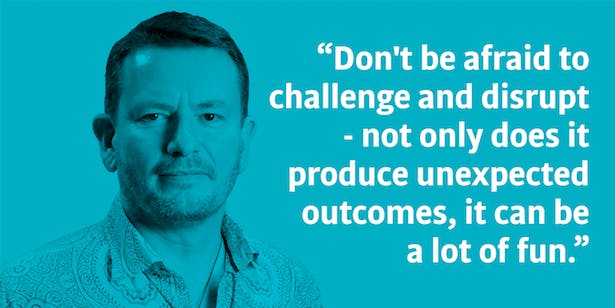 What’s it like to tackle client strategy and work in the fast-paced agency world?