As Bloomberg put it, “Google may be about to pair all that data it has on users’ web browsing with the ads displayed on public billboards.” The article goes further, suggesting “it could mean that, when a train full of Borussia Dortmund fans arrives at Munich’s main station ahead of the Bayern Munich fixture, the advertising hoarding changes to show soccer cleats or beer, while on a Monday morning at rush hour it displays BMW ads for well-to-do commuters.”

This isn’t exactly news, given that Google conducted experiments with DoubleClick and OOH in London in 2015, and other established OOH players have access to cellular data, however, the ability of Google to join-up data sources and its expertise in programmatic advertising make any fresh interest significant. The potential for real-time changes to OOH becomes more exciting (depending on your stance on the merits of targeted advertising, of course).

Bloomberg even goes as far as to speculate that Google could be interested in getting its hands on London Underground billboards and that buying Exterion Media Holdings Ltd, which own the contract, would be one way to do this.

Whatever the upshot in Germany, it seems like now is an interesting time to look at the future of OOH.

So, I got in touch with some experts in programmatic and OOH, to get their views.

What can Google bring that others can’t?

Google’s biggest strength lies in the wealth of interest and location data it can collect across its products. The power Google has to target and track users cross-device and allow advertisers to attribute accordingly is the strongest USP it can bring to the OOH market. To know if someone has seen your billboard advert and understand how it has influenced their behaviour is of course the ultimate goal.

Integrating Google’s data set opens up many interesting avenues for retailers – planning and optimising campaigns according to drive time or typical commute to stores, for example. Furthermore, the trust and transparency Google offers, with advertisers being able to see all aspects of trading, further strengthens its position as an OOH platform.

It’s likely Google will look to buy access to real estate via partnership deals, rather than buying it outright. However, Google Beacons – the in-store tracking technology used by many leading retailers – would be an interesting addition to the OOH tech mix. With many advertisers already tracking clicks and impressions to offline footfall and purchase, Google’s tech could offer a clearer view of how OOH impacts behaviour throughout the customer journey.

Will audience data from Android really add something to the OOH market?

Absolutely. We’re already seeing advertisers using mobile location data to recognise movement patterns and target mass audiences to great effect. OOH has been growing immensely in the past years, but there’s potential for more growth with more data, tech and investment from giants like Google. All of Google’s user data will be a game-changer – no one else comes close, not even Facebook.

The data Google holds could really challenge the buying behaviour within OOH and it’s not just specific to Android.

Instead of buying broad demographic data you would be able to hone in on the exact locations frequented by people with a particular credit history, music taste, or website browsing history – and buy your ads there. You could analyse the most common commuting routes of people who most resemble the behaviour of your top 5% of customers and place ads accordingly. The possibilities with this data are huge.

Overall, yes. While there is already a lot of geo-analytics data in the marketplace – at Posterscope for example we use over 40 different location data sets to fuel campaign planning – having the opportunity to leverage Android data is, on paper, exciting. Like everything though the devil will be in the detail as to how much consumer data can be revealed without breaking ethical and legal boundaries.

Sure, but this is Google. After all the transparency issues in the past year, I’m certain they will do what they can to follow EU regulations and keep users’ trust. They will have to keep ads limited to large audiences rather than individuals, which is the norm for OOH anyway.

One of the strengths of out of home is its one-to-many capabilities, which means media buyers do not require data on a granular, individual consumer level.

All data sources that VIOOH integrates into campaign planning, reporting and measuring is anonymised and aggregated to ensure the highest level of privacy for consumers. Like any data supplier, Google will need to adhere to this same high level of consumer privacy and be GDPR compliant when it comes to Android data. 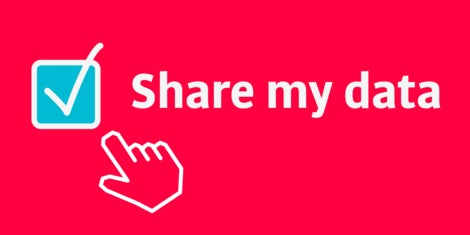 What is the future of OOH? The tech already seems fairly mature.

I actually believe the technology is in its infancy; there is so much more that can be enhanced to enable brands and agencies to deliver unified advertising messages and experiences across all media channels, including OOH. The future will focus on continuously improving and simplifying the media buyer experience and the industry and the technical capabilities of the media buyers and sellers will dictate how the technology for out of home will evolve. We do expect AI and machine learning to play a much bigger role in the future.

I think the focus will remain on data quality and enabling advertisers to enhance their consumers’ user experience across all media channels and creating more holistic, audience-led campaigns.

OOH has an opportunity to become the media of the people on the move; and that is a very interesting opportunity when we understand the opportunity, particularly when considering the impact of autonomous cars on the audience’s ability to consume more information on the go. Another part of the innovation will come from what we call ‘smart cities’, where pervasive WiFi connection will allow brands to share much more relevant content with the masses and facilitate people’s lives in a much more seamless way.

One of the most positive implications and effects that Google ‘could’ have on the OOH industry is understanding attribution or campaign effects. We’ve struggled for years to ‘close the loop’ and directly understand some of the actions that OOH can achieve in driving brand consideration and footfall, for example.

With Google’s android data and cross campaign management we could potentially step into a new era of delivering even better causal effect for advertisers, allowing us to optimise and drive better results for the current OOH set but also opening up more reasons for those that don’t invest into the medium to get on board.

For more on the latest in cross-channel marketing, come and have fun at the Festival of Marketing 2018, October 10-11, London. 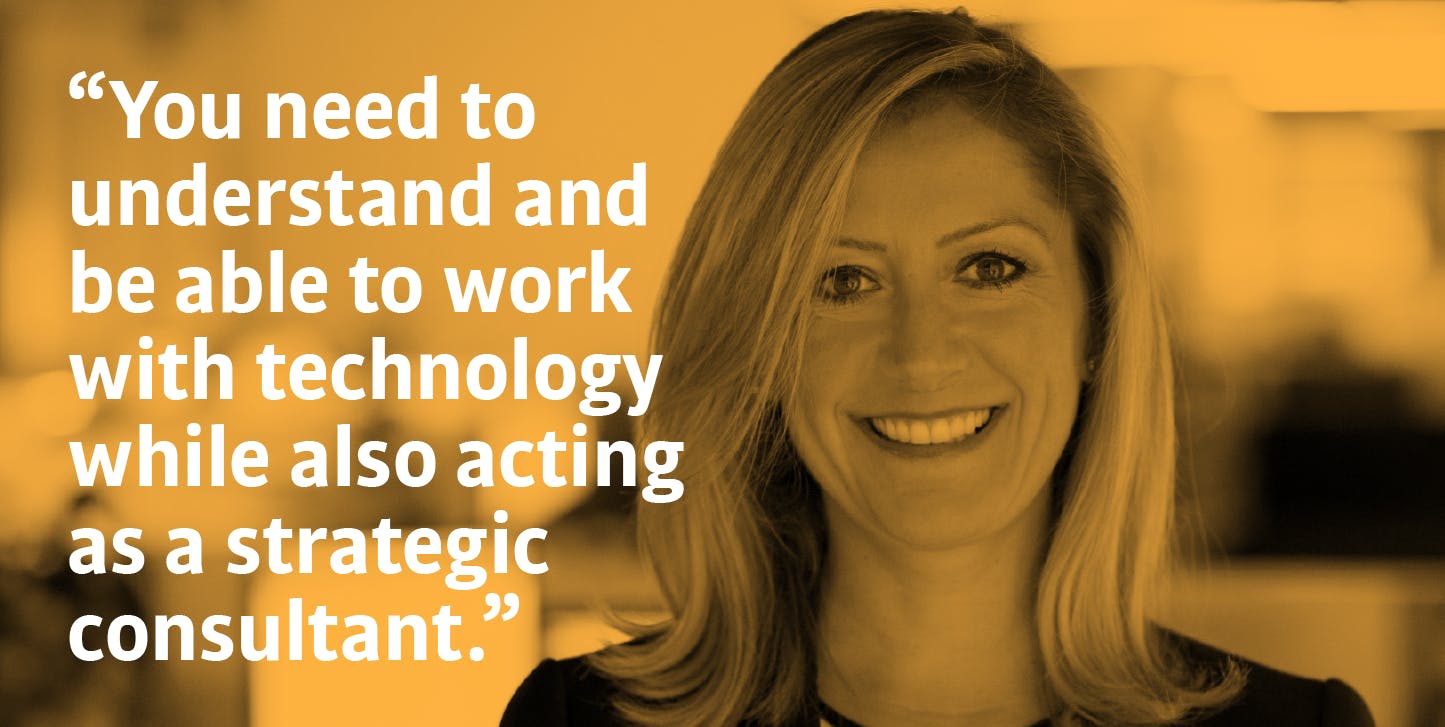