It works by detecting when a user is on a checkout page and automatically creating a one-off virtual credit card number to complete that specific purchase. By using a unique virtual credit card number for each individual purchase, users can be more easily protected from data theft and in the case of a recurring payment, they can more easily prevent a merchant from billing them in the future without their authorization. 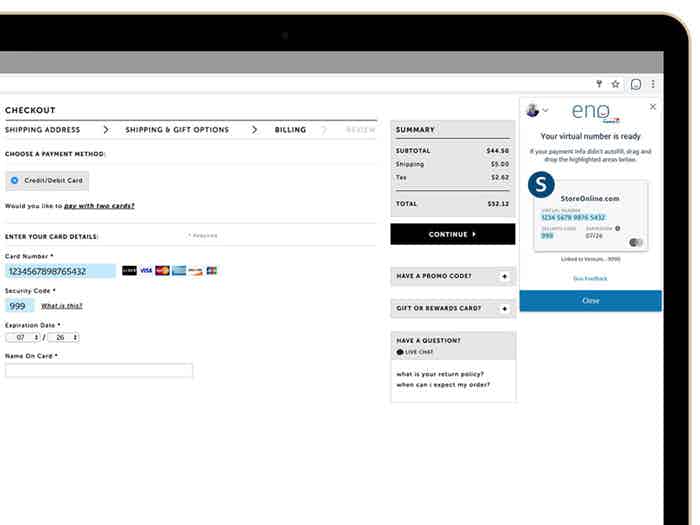 Innovation doesn’t have to be complicated

As TechCrunch’s Sarah Perez noted, virtual credit card numbers are not new. Major card issuers, including Citi and Bank of America, offer them and Capital One introduced them late last year.

Not too long ago, virtual card numbers were a selling point for a number of fintech startups. For example, a venture-backed startup called Final, which billed itself as “a credit card built for the 21st century”, made virtual card numbers a central feature of its service.

Obviously, the barrier to offering virtual card numbers is extremely low, which is why Capital One’s Eno browser extension is so important. Specifically, it is unique in that it automatically detects checkout pages and creates the virtual numbers without users having to do so manually. The need to manually create numbers is a significant source of friction that results in virtual credit card numbers not being used as frequently as they could be.

Will Capital One’s Eno browser extension give the company a competitive advantage? That remains to be seen. Certainly, fintechs as well as other major card issuers are capable of building similar browser extensions.

But this is a good example of how established financial institutions can innovate without having to build complex new technologies. Even if the functionality in the Eno browser extension eventually becomes ubiquitous, there’s potentially significant value for Capital One if it can market it effectively to cardholders and drive adoption.

After all, even if Eno doesn’t drive new cardholder acquisition, it can improve cardholder experience by helping cardholders mitigate against fraud headaches and help Capital One reduce the costs associated with fraud. That’s a fintech win-win. 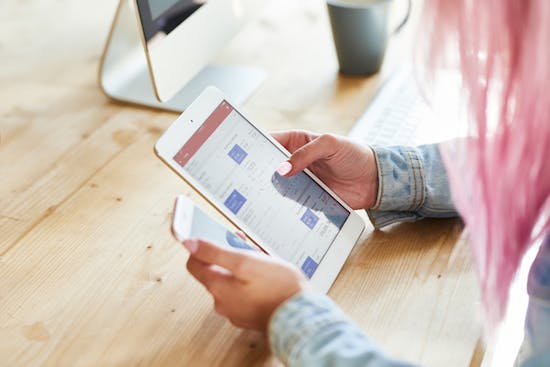 It’s tempting to see people who buy from brands as consumers, and not customers.

Whilst you may argue that these describe the same person, they do not. In fact, the difference between understanding these two is essential for creating a superior user experience. 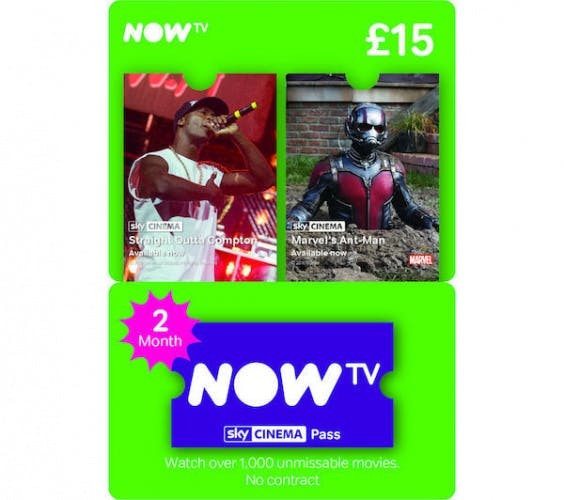 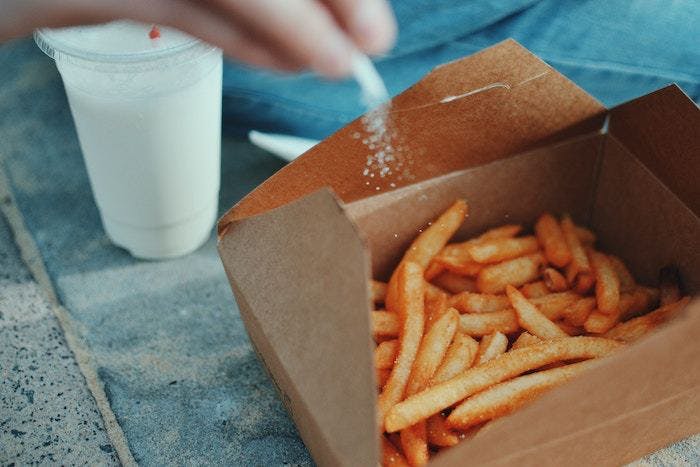 Services like Deliveroo and Just Eat are using new technology to increase choice and convenience. But in reality, the overall experience is largely the same since the first fish and chip shop opened in Manchester in 1863. Alongside enjoyment there is still that slight sense of guilt that what you’re eating isn’t going to be that healthy.