Announced on Friday, Twitter product and place collections allow brands and prominent users to create curated collections of their favorite places and things.

A diverse group of brands including Nike, Target, Mountain Dew and Nordstrom, as well as celebrities like William Shatner, Demi Lovato and Code Simpson, are initial launch partners.

Their collections are accessible on iOS, Android and twitter.com through a “Browse Collection” button that appears on their Twitter profile pages. The pages will initially be surfaced within user timelines when they are shared by influencers.

The face of Twitter has been changing rapidly as the company seeks to solidify its identity and address some of the vulnerabilities that have become apparent as competing social platforms have gained traction.

Twitter’s new product and place features, while only experimental at this point, suggest that the company has been studying another social platform, Pinterest, closely.

Much of the engagement on Pinterest is focused around products and as Pinterest seeks to convert that engagement into revenue, it is rolling out transactional features like Buyable Pins.

Product and place collections, if launched more broadly, could lead to Pinterest-like activity on Twitter, and Twitter’s “Buy on Twitter” functionality is not dissimilar to Buyable Pins. 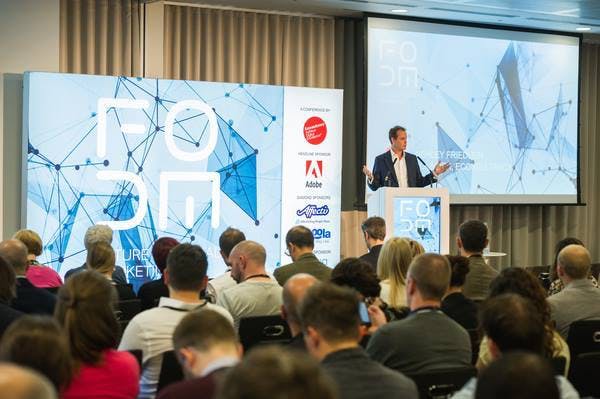 If you’ve clicked on a Twitter link in the last couple of months that has taken you to a tall rectangle of shaky footage and lots of shouting in a bar, chances are you’ve stumbled on to a friend’s Periscope or Meerkat feed.

Or perhaps you were tempted to watch the premiere of Game of Thrones Season five in a deeply unsatisfying and illegal manner.

Or maybe you saw some distressing footage live-streamed from a citizen journalist who was first on the scene of a natural disaster, a street-level skirmish or a Neil Diamond concert.

Sit back and enjoy this collection of recent news, stats and advertising inspiration taken from the wide world of social.

There are a lot of social channel updates and improvements this month rather than actual campaigns, but all of it is useful in terms of adding more possible strings to your marketing bow.