An E. coli outbreak had dented consumer confidence in the company’s food and it wasn’t clear whether or not it would be able to regain trust.

Fast forward to October 2019 and Chipotle’s impressive third-quarter earnings report made it clear: not only has the company survived the fallout from the outbreak, it is now thriving with double-digit revenue and same-store sales growth.

But perhaps the most impressive part of the company’s third quarter was the 87.9% year-over-year surge in digital sales, which now account for over 18% of the company’s revenue and are set to surpass the $1bn mark.

Chipotle’s digital transformation is arguably one of the most remarkable in the restaurant business and according to CFO Jack Hartung, it could eventually be the foundation on which nearly half the company’s revenue is generated.

Here are the things Chipotle did that made it possible.

Needless to say, it would have been very difficult for Chipotle to build a billion-dollar digital business without a decent mobile app. The company redesigned its iOS and Android app in 2017 and improving the ordering experience was clearly a big focus of the redesign.

Chipotle added the ability to quickly reorder favorites or recent orders and it improved the app’s store locator. It also added support for the Apple Pay and Android Pay mobile wallets – two payment methods it said were commonly requested by customers. 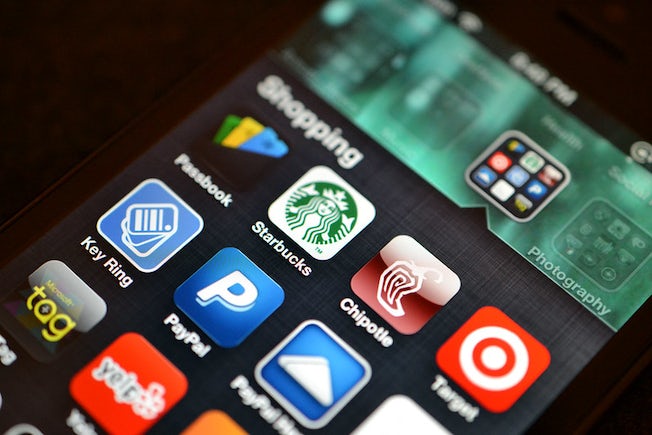 Chipotle customers who wanted to place a mobile order and have it delivered previously had to do so through DoorDash. In August 2018, Chipotle announced that, thanks to a tighter partnership with DoorDash, customers would be able to place delivery orders directly in the Chipotle app.

By eliminating the need for customers to order through a third party, Chipotle not only gained a greater ability to control the customer experience but also ensured that it was able to directly gobble up more customer data.

In Chipotle’s initial tests, Smarter Pickup Times reduced wait times for mobile orders by as much as 50%.

“[For] many restaurants, when they take out-of-store orders, it interrupts the flow for the customers that are in the restaurant and the teams that are serving the guests,” Curt Garner, Chipotle’s chief digital and information officer, revealed to PYMNTS last year. “We’ve built a dedicated make line, called the second make line, that only exists to serve those orders that come from out of store.”

In addition to dedicated prep lines, Chipotle has also made upgrades to kitchens aimed at improving efficiency, such as adding flat-screen TVs. As Bloomberg explained, “With the new screens…employees see images of an order’s ingredients, instead of words, and labels are printed automatically instead of handwritten.”

While the cost of adding flat-screen TVs was $10,000 per store, the payoff made the investment worthwhile. According to Chipotle, the screens improve order accuracy and make it faster and easier to train new kitchen staff.

To streamline the final step of the mobile ordering process, Chipotle added dedicated pickup spots for mobile orders, making it easier for customers to locate their food and minimizing the need for staff interactions with customers who are simply coming into the store to pick up an order that is ready. 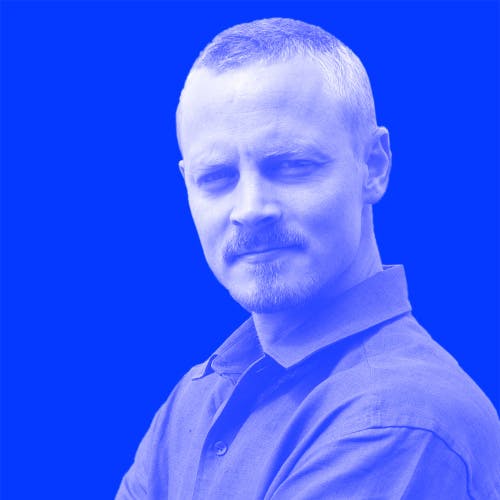 Neil Perkin is one of Econsultancy’s most experienced and thought leading consultants. Having just written his second book, Agile Transformation: Structures, Processes and Mindsets for the Digital Age, we caught up with him to ask a few questions about the nature of digital transformation. Why did you write the book? Digital transformation is front and […]