This is a question that many marketing and development teams have no doubt asked themselves when creating a conversational interface, such as a chatbot, digital assistant or voice app.

Chatbots seem to lend themselves to being a little more informal, just as the text messages and IMs we send over chat tend to be informal, incorporating slang, emoji and funny GIFs. However, for companies, this is a harder line to walk than for people, since brands need to consider whether this fits with their established image, as well as the sector they operate in.

Taco Bell, for example, might be able to get away with a chatbot that uses rocket emoji when you’ve placed an order and “crashes” after attempting to grapple with a riddle, but it would seem a little odd if Rolex or Chanel started doing it.

In a presentation at Brighton SEO in September 2018 about the ‘four Cs of conversational interface CX’, Microsoft’s Purna Virji recommended that brands actively build a persona into their conversational agents, as people prefer a virtual agent with a distinct personality.

All voices have a persona, whether we intend them to or not, and so by building that in deliberately, brands can control what the user perceives. An entertaining chatbot, provided that it fits with the tone of the brand, will be more memorable and interesting than a bland, characterless chatbot.

So, at least on a base level, there’s nothing wrong with creating a humorous and irreverent conversational AI. However, even when it does fit squarely with a brand’s tone of voice, it can be very easy to veer into dangerous territory – or to have an excellent idea in theory come across quite differently in practice.

Take the very recent example of Cleo, a financial services chatbot. Cleo is a Facebook Messenger bot created for the purpose of making it easy for people to manage and track their spending. Cleo has a chatty tone of voice, with informal language and lots of emoji, and encourages her users to talk to her in the same way.

If you've already lost track of your New Years Resolutions, you can start again today. Because we're only 9 days in ???? pic.twitter.com/5rkTYWf2iE

Last week in honour of Valentine’s Day, Cleo’s creators introduced a “savage” mode, designed for dealing out “tough love” about the state of users’ finances. Users could type “Roast me Cleo” to the bot to try out the mode, upon which they’d be confronted with some extremely blunt facts about the state of their savings and spending, complete with sassy GIFs.

However, Cleo’s creators chose some rather unfortunate wording to highlight this new option to users, which appalled many women when it was highlighted by freelance technology journalist Holly Brockwell on Twitter (warning for implications of sexual violence):

Hey we're a financial services company, let's bring up rape for literally no reason!
Not cool at all, @meet_cleo pic.twitter.com/CmzzjghzdE

The team behind Cleo were quick to respond, assuring Brockwell that the jarring line had been removed and that the intent from the bot’s all-female writing team had been to subvert the stereotype of a passive, gendered AI – not to insinuate violence. While the damage had to an extent been done from a brand reputation standpoint, Cleo’s creators took steps to rectify the unfortunate situation, and Brockwell was satisfied with their response, retweeting it to her followers on Twitter.

It won’t be news to anyone that comedy can often be controversial, and what some consider black humour others will consider unforgivably offensive. The replies to Brockwell’s original tweet show this, with different people reading the remark in very different ways.

But it becomes much more complex and difficult to navigate when that comedy is built in to a user interface – and the repercussions for a brand’s image can be severe if they get it wrong – necessitating an extra level of caution and sensitivity to how things can be perceived.

To be fair to the team behind Cleo, the copywriting for Cleo’s “savage mode” comes across as intended most of the time. A mode like this needs to be an opt-in novelty in order to work, as the constant viciousness would definitely start burning out and turning off users before very long.

However, “savage mode” plays well to what I assume is the brand’s target demographic: perpetually-broke Millennials who are used to taking a tongue-in-cheek approach to their own finances.

The responses are organic, flow well and integrate GIFs in a natural and funny way. Cleo in “savage mode” will occasionally dole out compliments – though they’re always backhanded – and will always rein in the scorn after a few messages, at least until the next time the user opts in.

Seriously?!? How in the hell did I spend so much? ???????????? We are a big family, but still. Thanks for the kick up the backside, Cleo. It was much needed! #roastmecleo @meet_cleo pic.twitter.com/RkRd8KZEg2

However, another drawback of “savage mode” is that it takes the default position of assuming that whatever the user spends large amounts of money on must be a bad thing – even when those expenditures are necessities like food, or transfers to a savings account. This has produced some slightly awkward exchanges with users where Cleo “roasts” them for spending money on groceries:

This happened… I’m sorry that I have to eat, Cleo ???? #roastmecleo pic.twitter.com/yjZf9bIgeF

This kind of issue can be ironed out with some fine-tuning. Again, it shows that this kind of chatbot personality wouldn’t be particularly practical as the default, but it’s still entertaining for a few messages as a once-off.

Cleo’s “savage mode” serves to highlight both the benefits and the drawbacks of a humorous chatbot personality. What seems like a very funny idea in the abstract won’t always come across that way in real-world situations, which illustrates the importance of extensive testing and feedback. There is also the increased risk of causing offence, which means that brands should be prepared to be humble and honest in owning up to their mistakes, and quick to respond to user comments.

But otherwise, “savage mode” is a genuinely funny addition to the chatbot’s repertoire, and there are things to be learned from the way that Cleo conducts her interactions. I don’t think this is the kind of chatbot that anything other than a small start-up organisation could get away with creating, but that’s the benefit of being able to take risks and innovate.

Overall, Cleo appears to be enjoying significantly more success than many chatbots before her – with closing in on one million users and a recent successful expansion into the US – which means that a humorous approach to money and finances is something that many people evidently appreciate. 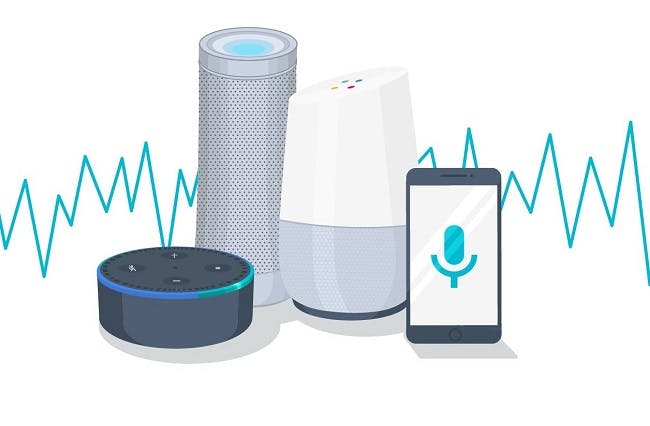 It’s 2019 at time of writing, which means that we are one year away from that landmark year for voice search: 2020, which numerous commentators still claim is the year that voice queries will make up at least 50% of all web searches. 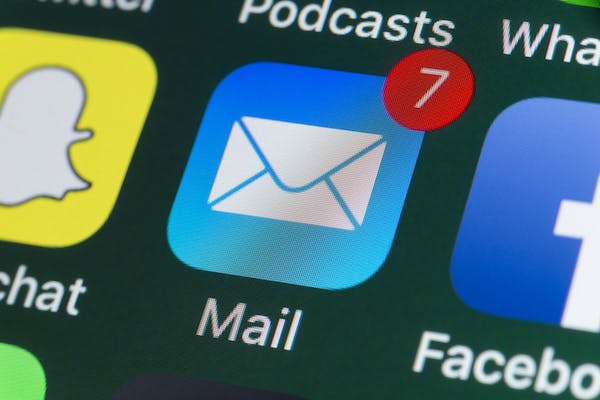 Consumers are becoming increasingly wary of clogging their inboxes with yet more retailer messages.