Once it closes, Le Tote will own 38 Lord & Taylor stores, its intellectual property and all of its inventory. And it will control its online sales. Le Tote says that it plans to try to retain most of Lord & Taylor’s employees.

The Le Tote-Lord & Taylor acquisition is attracting a lot of attention, and for good reason. Lord & Taylor was founded in New York in 1826 and, at nearly 200 years old, is the oldest operating department store chain in the US. Le Tote, on the other hand, was launched in 2012, the same year that Hudson’s Bay owner NRDC Equity Partners bought Lord & Taylor.

So why and how is Le Tote acquiring Lord & Taylor?

Le Tote’s CEO and founder, Rakesh Tondon, says that the deal came about after thinking about the behavior and desires of his company’s customers. “We have to start thinking about where our customers are and what they’re wanting to do,” he explained to the San Francisco Business Times. “We thought about potentially doing pop-ups, but with the complexity of opening those across the country, we didn’t think we’d be able to deliver the customer experience we intended. That’s when we started thinking about going out and acquiring another brand or retailer.”

But having raised $62.5m in funding since its founding, Le Tote doesn’t have the $100m required to close on the purchase Lord & Taylor. So the company is lining up financing which Tondon is confident he’ll get.

That confidence appears well-placed as investors have been eager to bet on retail upstarts employing new models to serve consumers. For example, luxury online consignment platform TheRealReal went public in June and today sports a billion-dollar market cap. Another online consignment player, thredUP, just announced it raised $175m in new funding as it expands its offline footprint through pop-up partnerships with retailers including Macy’s and JCPenney.

D2C brands, which have also seen substantial financing, are also increasingly using the capital they’ve raised to build and expand brick-and-mortar retail footprints. Some of the biggest names in D2C, such as Warby Parker, Allbirds, Bonobo and Casper, have opened physical stores after starting as pure-play online retailers.

Why are investors willing to fund offline expansions for online retail upstarts at a time when traditional retailers can’t shutter their brick-and-mortar locations fast enough? The apparent answer: they believe that the upstarts have better models and more capable teams, meaning they’ll be able to make good, profitable use of their physical spaces.

On paper, the Le Tote rental model does seem to have merit for an established retailer struggling to reinvent itself in the current retail environment. As Richard Kestenbaum, a partner at retail-focused investment bank Triangle Capital, explained, “…high-fashion, high-risk garments are ideal for rental. Renting high-fashion garments addresses the risk problem in a way that works for both consumers and retailers. It lets a woman have access to the garment when she needs it but she doesn’t have to commit to own it or to pay the full price for it.”

Such logic explains why an established retailer like Urban Outfitters recently invested heavily to build and launch its own clothing rental subscription service.

But the success of such services isn’t guaranteed, as evidenced by Nordstrom’s 2014 acquisition of Trunk Club, an upstart online personal styling service. The luxury department store chain paid $350m for the company but wrote off $197m, more than half the purchase price, just two years later. “While this business continues to deliver outsized top-line growth, current expectations for future growth and profitability are lower than initial estimates,” the company admitted.

Of course, Nordstrom’s acquisition of Trunk Club was that of a traditional retailer buying an upstart. The roles are reversed in Le Tote’s acquisition of Lord & Taylor, so it represents an experiment as to whether who’s buying who makes a difference.

While we wait to see the results, Triangle Capital’s Kestenbaum suggests that more deal making of this kind is in store. “This deal is important because it will not be the last time it happens. There are going to be more deals following this model in the future,” he predicted.

An introduction to direct-to-consumer brands and their marketing 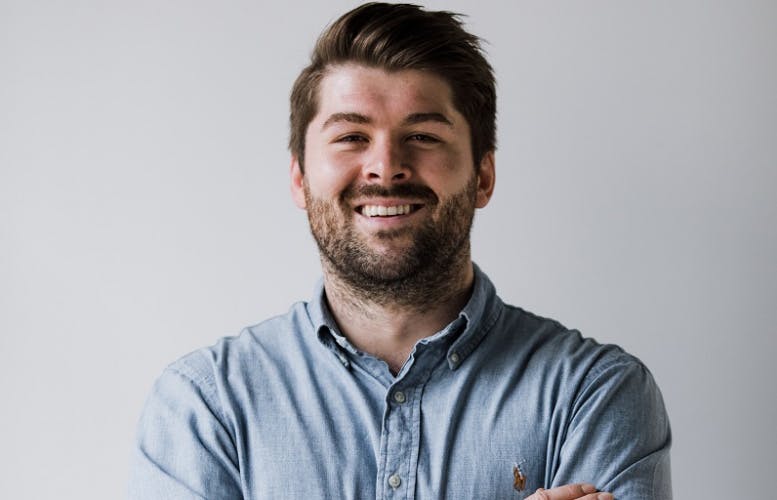 Chris Donnelly is the founder and CEO of Verb Brands, a luxury digital agency he founded from his university bedroom in 2013.