Instead of glossy ad campaigns and global celebrities, it is aiming to target a younger generation via their favourite social media platform: YouTube.

Fronted by two up-and-coming YouTubers, Dodie and Manny, each episode will be based around the themes of gaming, sport and music.

The power of the platform

When it comes to advertising, there’s no denying that social media personalities are closing the gap on ‘regular’ celebrities.

With an in-built audience and incredible amount of influence over a younger generation, more brands are partnering with YouTubers to promote their products and services.

On the back of the success of CokeTV in Germany (which garnered 268,000 subscribers and 29m views since it was launched in 2014), a UK channel seemed inevitable.

With people shunning traditional television in favour of online streaming services, it enables creators of all kinds to directly speak to youngsters in engaging and relevant ways.

The danger of influencer advertising is that is has to be authentic and relevant, both for the audience and the influencers themselves.

Now, I don’t know much (i.e. anything) about Dodie or Manny, so it’s hard for me to judge whether the pair are best suited to the brand or the type of content they’re fronting.

On first impressions, they do seem like chipper young people… certainly aligned to the Coca-Cola-esque theme of happiness.

But is that enough to convince audiences that the content itself is of any real value?

Having read some of the comments, it appears that most viewers have come from either Manny or Dodie’s main channels – which just goes to show how audiences can be enticed to follow their favourite stars regardless.

In terms of the videos themselves, many are fun and engaging, including exciting events and activities like stunt driving and freestyle football.

However, the one thing that stands out the most is that there is a hell of a lot of branding… And I mean a lot.

From the open bottle of Coke in front of the presenters to awkward ‘cheers’ moments – a lot of the Coca-Cola branding does appear to be terribly shoehorned in.

With quite a few comments about the videos’ ‘cheesy’ and ‘commercial’ nature, even the biggest fans seem to be slightly put-off by the intense advertising. And I don’t know whether it’s my own cynicism, but it’s hard not to feel slightly alienated by the relentlessly upbeat – ‘let’s have the best day ever!’ – style of content.

It’s been a while since I was a teenager, but I’m inclined to think CokeTV might have been better off taking heed from the recent success of its episodic series targeting teens in Latin America.

Of course the platform and the market is entirely different, but with its important subject matter and heartfelt tone, ‘Crossroads’ is a far more memorable example of brand content. There’s nothing unusual about global brands trying to make their mark on YouTube.

From Barbie to Playstation, there are many who do it rather well – and it can undoutedly be a way of increasing consumer awareness and loyalty.

With just 5,704 subscribers since its recent launch, it remains to be seen whether CokeTV will be a success in the UK. Despite its over-the-top branding, it could still resonate.

If there’s one thing CokeTV does prove, it’s that the potential success for influencers is greater than ever before. 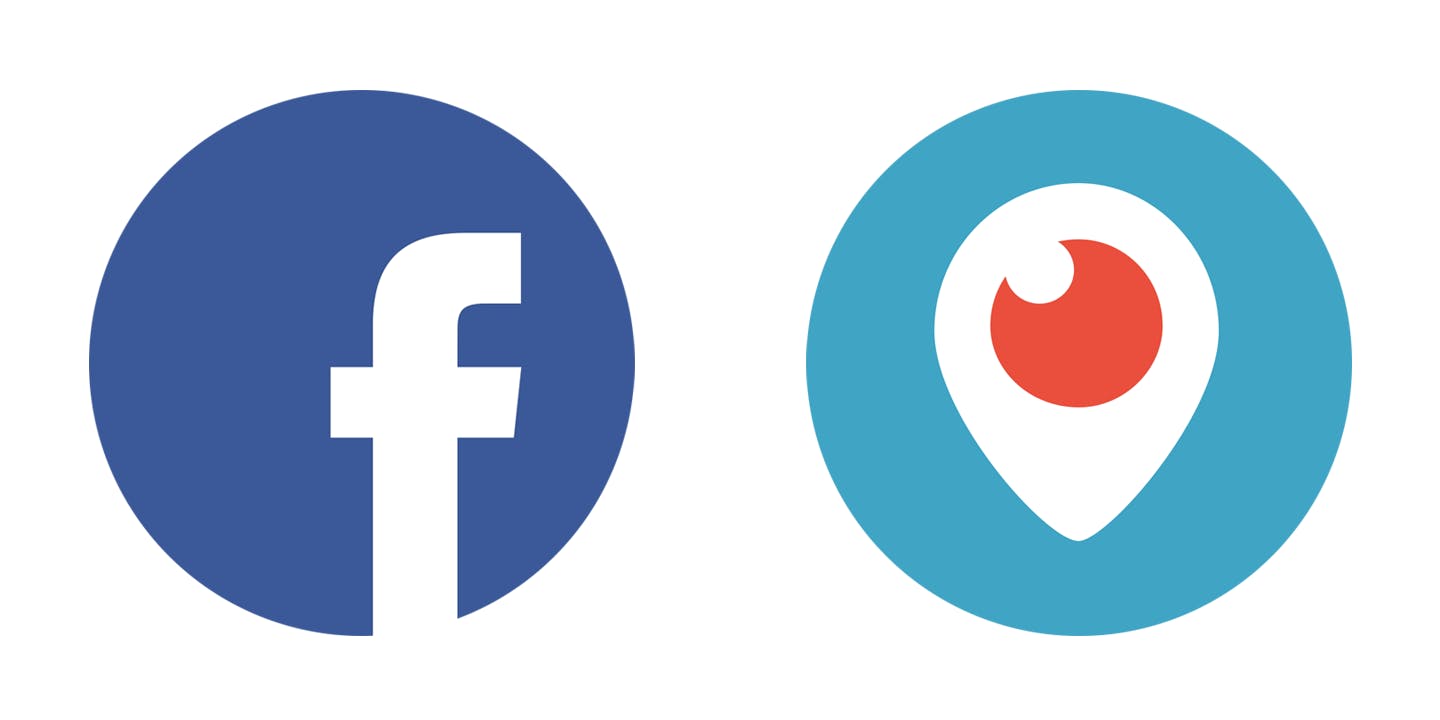 In the age of ephemeral content and channel proliferation, it’s no wonder some marketers feel like they are forever playing a game of catch-up.

Take the recent rise of live-streaming for example – it is a popular medium transformed into an entirely new format.

Recently, many brands took to Twitter to celebrate #WorldEmojiDay – an event born from the fact that July 17th is the date marked on the iOS calendar emoji.

Whether you find this type of thing cringey (see House of Fraser) or cool, with the news that 2,680 marketing campaigns have involved emojis since June 2015 (an increase of over 600%), there’s no denying that it is a growing trend.

Here’s how many big brands marked the day.