Some halloween costume ideas generated by a neural network

Research scientist Janelle Shane used a neural network to generate halloween costume ideas. You can read more detail on how Shane did it over on her blog. But here’s some of the glorious ideas her algorithm came up with.

Speaking of neural networks, it wouldn’t take long for one to figure out what car adverts normally look like – a car, some road, done. But Hyundai has decided it’s time for something different. Check out the ad below from R/GA for Hyundai’s N Class. It’s absurd.

It veers towards cringe but saves itself at the end with some sublime equine imagery that wouldn’t be out of place in Brass Eye.

It’s been around for a few months, but thanks to The Verge for bringing to my attention that Audible uses machine learning to allow romantic fiction fans to skip to the good part of their audio books.

“Take Me To The Good Part highlights scenes in 10 categories: First Meeting, Flirty Banter, Sexual Tension, First Kiss, I Want You, Trouble in Paradise, It Might Be Love, Declaration of Love, and Proposal, as well as the sex scene category, Hot Hot Hot.”

This is going to sound sniffy but if I asked Audible to ‘take me to the good part’ of 50 Shades of Grey, I’d be disappointed if it didn’t skip to the last page.

This excellent article comes from Gizmodo. The opening paragraph speaks for itself:

“On a recent trip to Berlin, Alex Lomas’ acquaintance posed him a challenge: Can you find a Bluetooth-enabled butt plug in the wild, and can you turn it on without its owner’s help? Lomas, a penetration tester with the British cybersecurity firm Pen Test Partners, pulled out his phone, consulted the detection app LightBlue, and quickly identified a Lovense Hush, purportedly “the most powerful vibrating buttplug on the market,” that Lomas says was nestled in the rear end of a stranger. What’s more, that Hush was vulnerable, open to hacking by anyone who knew how.”

If you aren’t tempted to read on, you’re more strait-laced than I.

Mourn at the actual grave of Juicero

Unfortunately police asked Hynes to take down the lovely tableau, so you’ve missed your chance to mourn at the grave of Juicero or Jawbone.

Someone built a graveyard for defunct startups in Dolores Park. https://t.co/ZP0ewpWktZ

Microsoft employee downloads Chrome when Edge fails during a demo

Click play on the video below and it should start at the right point (if not then go to 37:15). It’s actually pretty funny. Fair play to the Microsoft employee who resorted to the rival browser during his Azure demo.

Adversarial images are those which incorporate special patterns and can fool a computer vision algorithm into thinking they are something entirely different.

One example detailed by The Verge is a 3D-printed turtle which Google’s software thinks is a rifle. The turtle was created by labsix, a team of students at MIT which works on creating adversarial images and how to interpret them.

Funnier than the turtle-gun mix up (IMHO) is the cat below, which Google thought was definitely guacamole until the photo was rotated slightly. A terrific idea for an app that should delight typography fans everywhere. It also has a wonderful name – What The Font.

More from The Next Web Ed Balls was perhaps the first UK politician to gain a reputation bounce through meme-like social content (well before Jeremy Corbyn). The day in 2011 when he posted a tweet saying simply ‘Ed Balls’ (instead of searching for the term) is still celebrated every year, with Ed savvy enough not to have deleted the tweet when he realised it had gone viral.

This week the DC Police Department ‘did an Ed Balls’.

Just making sure you are paying attention!

Ed was was quick to show his approval.

Just received an email that starts playing music when you open it and no way of turning it off. I do hope this doesn’t catch on! pic.twitter.com/CDb2MlPvbT 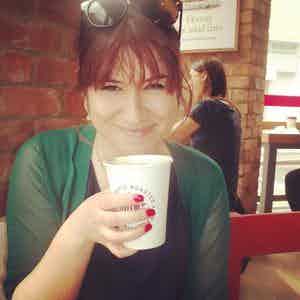 This week we talk to Fi Shailes, a digital marketing freelancer.

Before we do, here’s your usual reminder to check out the Econsultancy jobs board if you’re looking for a change of scenery. 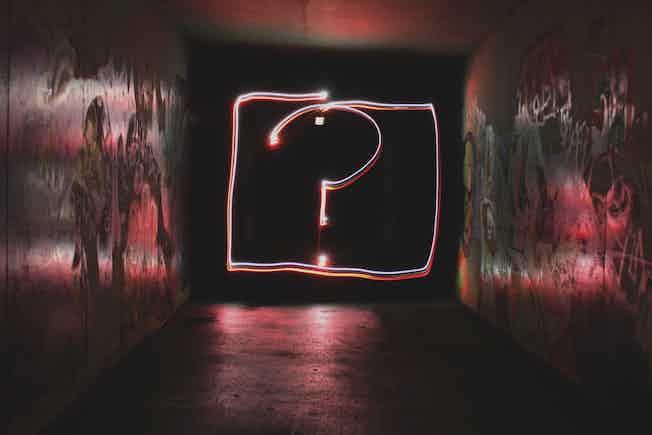