The following month has been even less kind to Robinhood, as a huge bug in the company’s technology essentially allowed some of its customers to access virtually unlimited amounts of money that they could make trades with made headlines. Bloomberg explained:

“Here’s how the trade works. Users of Robinhood Gold are selling covered calls using money borrowed from Robinhood. Nothing wrong with that. The problem arises when Robinhood incorrectly adds the value of those calls to the user’s own capital. And that means that the more money a user borrows, the more money Robinhood will lend them for future trading.

“One trader managed to turn his $2,000 deposit into $50,000 worth of purchasing power, which he used to buy Apple Inc. puts. He subsequently lost that money and posted a video of the wipe-out on YouTube.”

Not surprisingly, Robinhood’s “infinite money” bug went viral and a number of customers began exploiting it. In one case, a user reportedly established a $1.7m position with just a $3,000 deposit. On Reddit, some of the users taking advantage of the glitch turned their activities into a game even though it was obvious they could be exposing themselves to significant civil and even criminal liability. 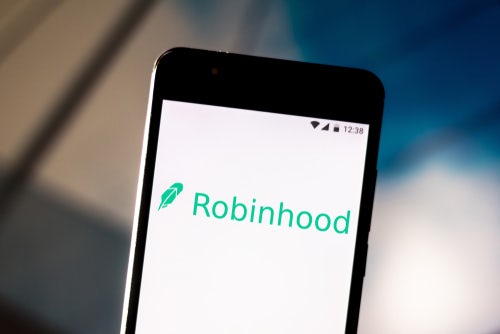 Could Robinhood trigger a fintech crackdown?

Robinhood says that it has now fixed the bug and suspended accounts of customers who exploited it. It is not clear what if any legal actions will be taken against them. In a number of cases, it appears likely that users incurred significant losses exceeding the value of their accounts.

At one point, some speculated that Robinhood could find itself facing insolvency if it didn’t fix the bug quickly enough. While it appears the company has avoided that fate, the severity of the bug it allowed into the wild, and the amount of time it took to fix it, raises serious questions about Robinhood’s internal controls. Some expect the Securities and Exchange Commission (SEC) and Financial Industry Regulatory Authority (FINRA) to investigate and punish Robinhood.

The bigger question is whether an incident like this could lead regulators to take a more heavy-handed approach to fintechs generally. For years, regulators such as the UK Financial Stability Board and the US Federal Reserve have expressed concerns about risks that fintechs pose to the financial system but largely maintained a hands-off approach to fintechs that seem to be following the rules.

Earlier this year accounting firm KPMG published a report, Regulation and Supervision of Fintech, that found growing concern among global regulators about fintech. The scale and growth of fintech “is changing the way firms and consumers function” and “is making it hard for regulators and risk experts to keep up” the report warned.

Robinhood, like virtually all big fintechs, appears to be trying to play by the rules. For example, it is a member of FINRA and the Securities Investor Protection Corporation (SIPC). But its “infinite money” glitch highlights the inherent conflicts between fintechs’ need to not break the financial system and fintechs’ desire to rapidly innovate.

While most fintech upstarts might publicly eschew Facebook’s “move fast and break things” mantra that has inspired many startups, Robinhood’s latest blunder could lead regulators to conclude that even if they’re not trying to, fintechs are moving too fast for the industry they’re in. As a result, new speed limits could be around the corner. 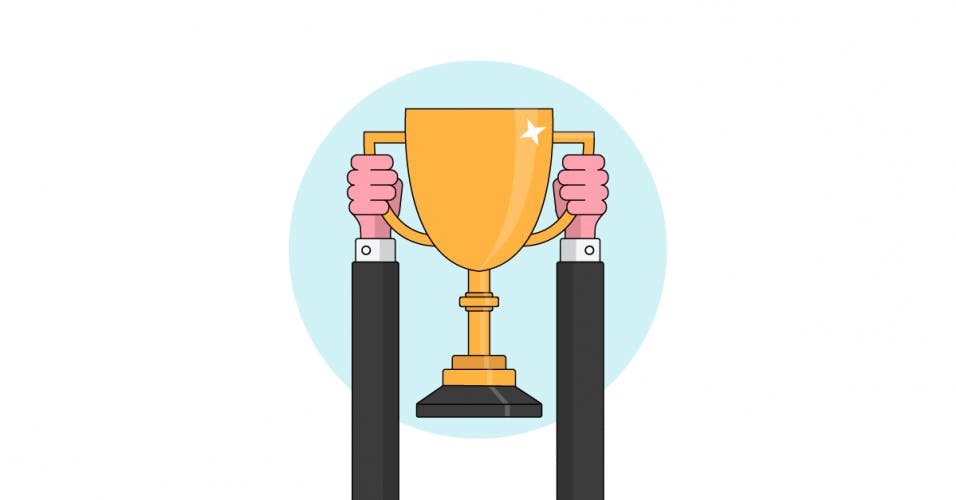 Throughout the second half of the 2010s, “customer success” – both as a business concept and as a function – has steadily been growing in popularity. 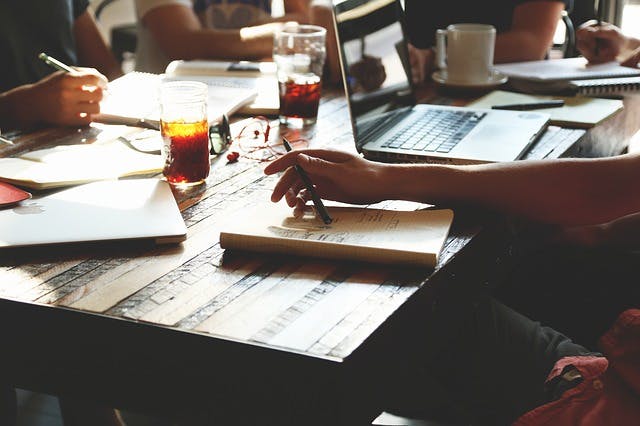 The traditional agency offering has been shifting constantly in recent years. 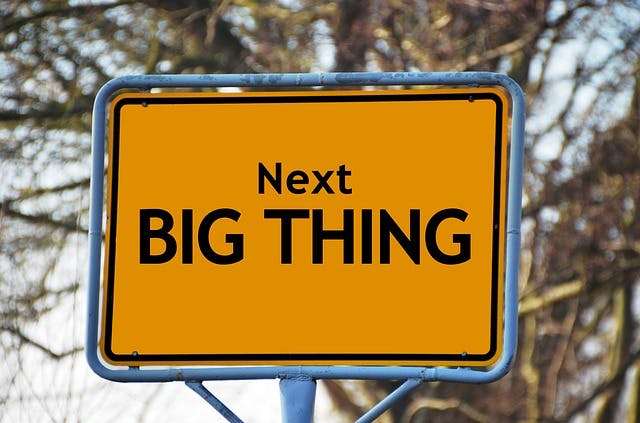 Okay, the headline may be broad-brush.