As web services evolved and become more sophisticated and feature-rich, Craigslist founder and namesake Craig Newmark has not tried to keep up with the Joneses.

Many would argue that Newmark’s steadfast and visionary commitment to the simple yet efficient user experience he launched with is precisely why Craigslist is a billion-dollar business even as would-be competitors have tried to woo consumers with more robust offerings.

Craigslist was introduced to the world in 1996, years before smartphones made their debut and remarkably, Craigslist sat on the sidelines while the native app revolution smartphones brought about occurred. Until now.

Not surprisingly, Craigslist’s native apps are as simple as its mobile-friendly website, with few bells and whistles. Users can browse classified listings for jobs and gigs, housing and automobiles, among other goods and services. They can also post listings.

What the app lacks in new features it makes up for in speed; because it’s not complex or overly bloated, it is quite fast.

Already, the Craigslist app is the #10 iOS in the shopping category in Apple’s App Store and while it has less than 150 reviews at the time of writing, with a 4.0 rating it would appear that the app is off to a reasonably good start.

So why did Craigslist decide to launch native mobile apps now after years of eschewing them?

Past is not always prologue

With that it mind, it’s worth considering that a handful of apps account for the vast majority of native app usage. Four of the most widely-used are owned by Facebook. While the social media giant’s classified efforts have failed to dethrone Craigslist, past is not always prologue and it’s always possible that Facebook will one day crack the classifieds code in a way that threatens Craigslist.

It’s also worth noting that there are a number of native apps that allow Craigslist users to interact with the service. One, for example, is CPlus, which says it is “officially licensed”. It has a 4.7 rating and over 107,000 reviews in the Apple App Store.

Over the years, a number of individuals and companies have tried to build better user experiences on top of Craigslist unofficially. Craigslist has used a variety of legal defenses to try to thwart them, but a recent US Ninth Circuit Court of Appeals decision suggests that scraping of public data on LinkedIn might not constitute hacking under the Computer Fraud and Abuse Act (CFAA). If the courts ultimately decide this is the case, Craigslist’s legal protections against scraping would be diminished if not eliminated.

Whatever the reasons Craigslist finally relented, the company’s decision to launch native mobile apps is a milestone and and provides a strong reminder of the dominance of native apps as consumer behavior continues to shift. After all, if Craigslist can no longer shun native apps, who can? 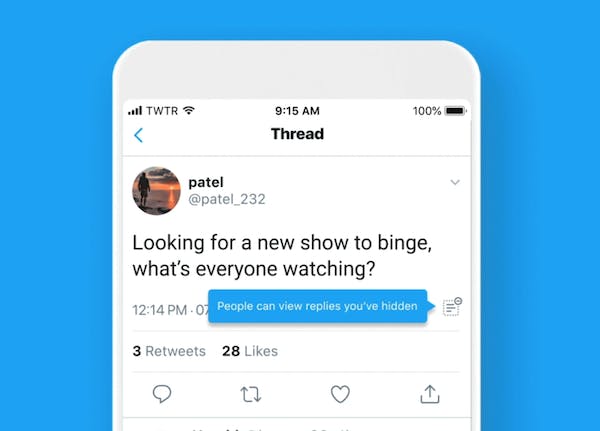 Last week, Twitter announced that it has rolled out globally a feature that allows users to hide replies to their tweets. Previously, this feature was available to select users as part of a beta test. 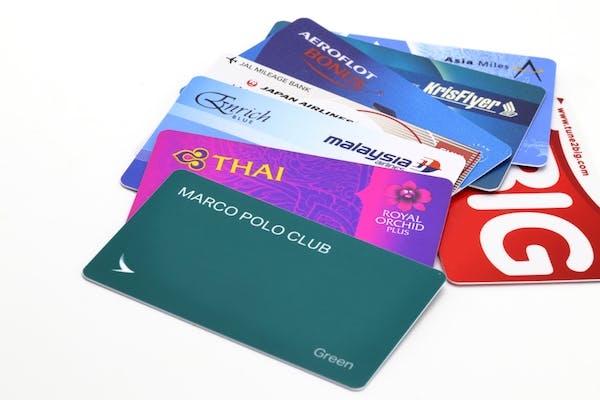 In a world in which consumers have more choice than ever, a large percentage are surprisingly brand loyal. 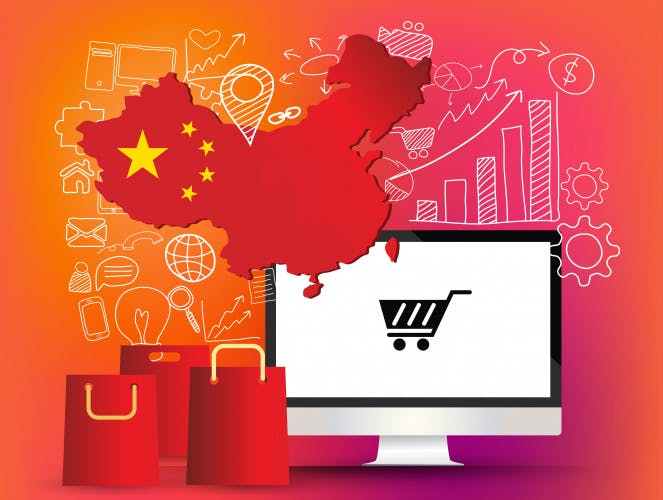