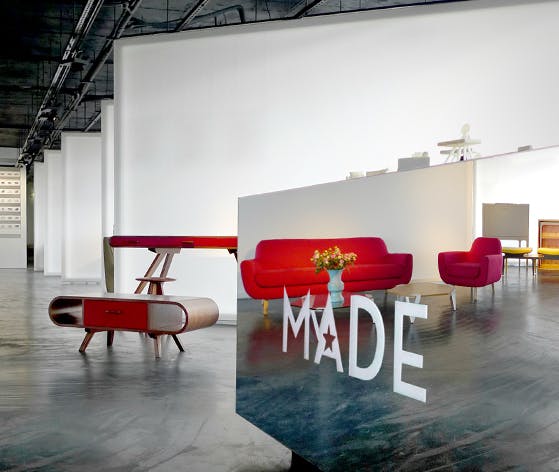 The New Mobile Display Ecosystem report, published by Econsultancy in association with OpenX, includes insights from more than 20 leaders in mobile marketing, publishing and technology.

It explores the latest trends in mobile advertising and looks at what the future might hold.

I spoke to the author, Chris O’Hara, to get an insight into the main topics and trends discussed in the report.

Unlocking international or cross-border sales has never been as lucrative as it is today.

Historically, shipping costs, lack of trust and limited information were factors in preventing growth in trade but now cross-border shopping is estimated to be worth $105bn.

While this is a huge growth area for ecommerce businesses, several obstacles still prevent online customers from comfortably venturing outside their borders and buying from international retailers.

However, personalising the shopping experience is one method you can use to increase revenues, allowing you to engage users on their own terms, provide them with the best information and take advantage of local opportunities.

So how do you get started? Read on for five of the best ways to make personalisation part of your international online strategy.