Advertisers are experiencing greater click through rates from mobile search than desktop advertising, with CTR 2.7 times higher on average.

This is one of the stats from an Efficient Frontier study of mobile search trends, which also finds that the sector is growing rapidly.

The study predicts that spending on mobile search will continue to grow rapidly, and may account for 4.3% by the end of 2011.

Our UK Search Engine Benchmarking Report uncovered similar trends, with the proportion of companies using mobile search doubling from 8% in last year’s report to 16% this year.

At the moment, cost per click from mobile search advertising is lower, at 60% of desktop CPC on average. By contrast, mobile CPC in the US is normally higher than desktop.

According to Efficient Frontier: At the moment, the higher CTR may well reflect the fact that mobile search advertising is relatively new, and therefore those using it have less competition for clicks.

It can range between 5% and 80% of desktop conversion rates, so there is a sign that it can be done properly. This is something advertisers can work on though, with landing pages and sites that are optimised for the smaller screen, as well as mobile checkouts.

For more, see the Mobile Search Snapshot from Efficient Frontier.

In my Econsultancy blog in January 2010, I said that the newly announced iPad would succeed because of its usability.  At that time, the technology press was undecided about whether the iPad would succeed and I was accused of being a ‘dribbling Mac fanboy’.

Clothing brand Lyle and Scott is the latest retailer to begin selling on Facebook, with the launch of a store on the site yesterday.

The Lyle and Scott Facebook store is basically a version of the mobile website, which was released last year. It’s an interesting solution to the problem, and any retailers that already have a mobile site could follow this example. 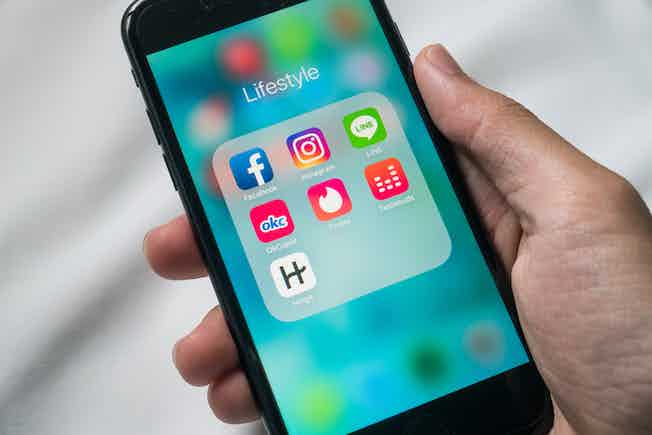