IT departments can create a lot of value when they take responsibility for Integration Technology, bringing together the activities of people across the organisation and beyond its increasingly porous boundaries.

But if they sit behind their firewalls chanting verses from the ITIL, then they deserve to die.

I keep hearing rumours that IT is dead.

Web developers point at their sites, their social media, their apps, and explain that none of this is ever touched by the dinosaurs of IT. Collaboration strategists show off their taxonomies, their search schema, their documents shared via numerous clandestine online services. “This is all beyond the wisdom of IT,” they say.

And from the other direction, lean and agile software developers question the value of a department that has set itself aside from “the Business”.

Yet somehow every organisation I go to still has an IT department.

Often they like the individual people they deal with, but hate the attitude of the overall department, obscurantist, arrogant, driven by processes and policies rather than by human warmth.

Yet they continue to tolerate this beast within their midst. How can this be so?

When you look at IT departments, they mostly do three things:

The promoters of IT’s imminent death point out that the importance of (1) is declining, eventually the great gods in the cloud will take over this activity (Overlook the fact that those gods are mostly IT people. They’re cloudy IT people, hidden from view, where we don’t need to talk to them. So they’re OK.)

Likewise, they wave their iPads and expound on the glories of “consumerisation”. Technologies that can be used without the aid of three tiers of helpdesk support are finally emerging.

User support has been supplanted by decent design Another nail in IT’s coffin.

And as for integration, well, IT is so slow we might as well do it ourselves anyway.

I think this misses the point. IT clearly is changing. Infrastructure has indeed become something akin to a commodity, requiring little management effort, and a good candidate for outsourcing. (Although you should never underestimate the skills required to manage even the best of outsourcing partners.)

We are finally starting to design devices and applications which are vaguely usable. (Or is that we’ve finally started breeding a generation who is comfortable with technology?)

But integration isn’t going to go away any time soon.

Few organisations can run without their commodity infrastructure and applications, but they get no real competitive advantage from these applications: by their very nature, commodities are available to everyone.

The only way to gain any advantage from IT is through integrating and extending applications in new ways, and through using the resultant information, insight and capabilities to drive new behaviours within the organisation. And in a digital world, it’s increasingly difficult to compete without doing this.

In this world, integrating diverse applications and devices has become more than a necessary evil. Advantage comes from embracing the diversity and using it to evolve new products and services.

IT could be well placed to fill this role. It has the technical skills. It already touches every part of the organisation. It just needs to be prepared to deal with the messiness, both human and technical, of evolutionary development.

Survival will come not through locking down diversity via policies and standards, but through actively engaging with diversity and finding ways for the organisation to benefit from it.

This is where I think effective IT departments are going, they’re becoming the integration team.

If IT fails to do this, if it sits behind its firewalls, trying to protect itself by chanting verses from the ITIL, then it will indeed die.

We need firewalls, and ITIL contains much of value, but IT can only create real value when it helps integrate the activities of people across the organisation (and beyond the organisation’s increasingly porous boundaries).

Renault has announced that it will integrate tablet devices into its ZOE and Clio 4 models in 2012.

It will include 50 apps when released, but Tavares
admitted that Renault does not have the expertise to get the best out of the
device – so has challenged developers to create new apps. 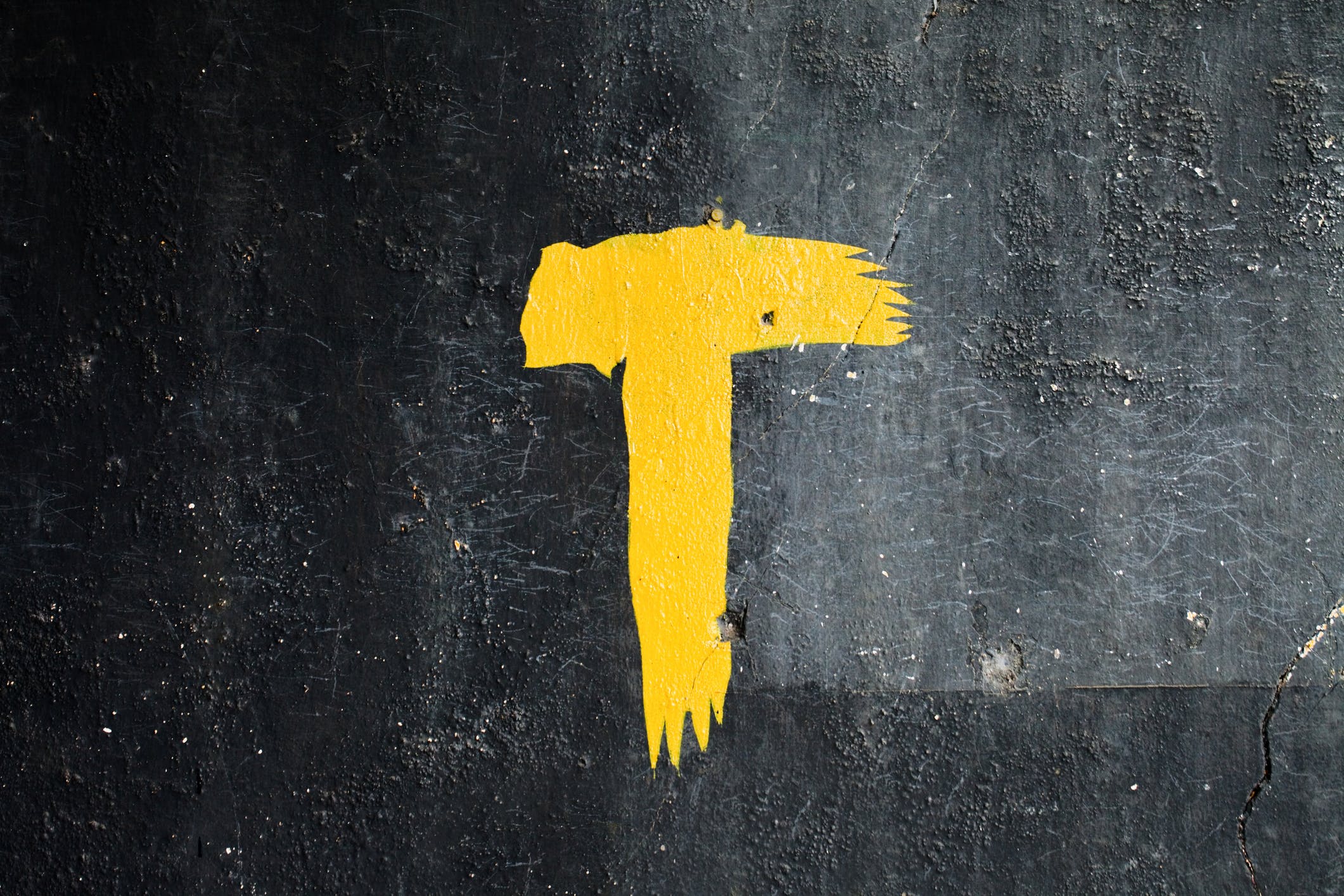 In new research conducted by Econsultancy, organisations identified a growing requirement for so-called ‘T-shaped’ people: staff who have a strong vertical digital skill, but are able to combine that with experience, understanding or empathy of other digital disciplines or traditional marketing practices.

Yet respondents to the research, conducted for the Digital Marketing: Organisational Structures and Resourcing Best Practice Guide, also noted that people with this type of experience are particularly hard to find.

Unlike on Twitter, where either party can initiate a direct message, Facebook is requiring that the individual initiate the conversation for now at least.