Asian investment in digital above average

The 2015 PWC Digital IQ survey showed that 40% of respondents from Southeast Asian companies were investing more than 15% of revenue into tech investments across all areas of business (not simply IT). This is above the global average of 31%.

Two-thirds of global respondents rated their companies as having a strong Digital IQ, with executives in Asia (64%) marginally less confident than the average (but more so than Western Europe at 54%).

The chart below looks at how digital spend is divided amongst IT, marketing and sales, and other functions.

As you can see, the picture is fairly consistent across regions, with marketing and sales receiving roughly half of digital investment in Asian companies. Asian companies more likely to have a digital roadmap

The same PWC survey asked, ‘To what extent do you agree with the following statement about your operating model? We have a single, multi-year digital enterprise roadmap that includes business capabilities and processes as well as digital and IT components.’

With 59% of Asian respondents in agreement, it seems the region is progressive when it comes to digital planning, with executives knowing ‘where they are headed’.

(See our services page for help with digital transformation) APAC ad spend revised down but increasing by 4.1%

Growth rates in the region have been lowered due to a slow down in Chinese economic growth and subsequently its ad spend (the second largest global market).

Seven out of 14 markets analysed in the region have also been revised down since Carat’s March 2015 report, including Indonesia, Hong Kong, Malaysia and Taiwan.

Brands in the APAC region answered on average 67% of all questions posed to them on social media in Q2 2014.

A year on, that figure has increased to 82% according to Socialbakers latest analysis of its brand data. Bangladeshi brands retain the number one spot, responding to an impressive 94% of questions on social.

Indonesian brands have improved the most when it comes to social customer service, jumping from a response rate of 56% to 84%. Telecoms is the most responsive sector for social customer care

Telkomsel, an Indonesian telecom brand, was Socialbakers’ most responsive brand. In Q2 of 2015 they answered 99.6% of 30,000 enquiries, with an average response time of 11 minutes.

Telecom brands in general are the most responsive companies in APAC for social customer care.

The chart below shows the top six industries for social care and their progress over the last year. eMarketer’s annual Global Media Intelligence (GMI) report predicts internet access growth in APAC to be 8.2% in 2015, then plateauing at 7% growth until 2019.

The adoption of mobile phones in emerging markets is predicted to fuel this growth in internet access. The report states that there will be 2.51bn mobile phone users in APAC in 2015 (62.5% of the population). China alone accounts for 1bn of these handsets.

Smartphone adoption specifically is also increasing quickly. This report estimates that 40.8% of the mobile population in Asia-Pacific will use a smartphone in 2015, equating to just over 1bn this year. China currently accounts for 28.3% of all smartphone users on the planet.

The chart below details smartphone users and penetration by country within APAC, from 2014 to 2019. Here are some of the results.

User generated content is most likely to be shared:

In Indonesia, total paid media spending is rising by 16% eMarketer estimates. The growth rate for mobile ad spend is 230%.

Advertisers will spend $11.39bn this year in Indonesia across all media. In 2016, total media ad spending will grow by 16.0% again, with double-digit increases continuing through at least 2019.

These projections make Indonesia the second-fastest-growing ad market across all media (after Argentina). The below chart details mobile, digital and total ad spend projections from 2014 to 2019.

The challenge of tracking cross-device transactions is a critical one for all digital marketers, but for a channel premised on paid for conversions, it takes on a heightened importance.

Cross device tracking first came on the radar in 2011, when it became obvious that online users were regularly accessing links and content from publishers across more than one device.

Digital Cream Sydney was held on Thursday, September 17 and dozens of brand marketers came to discuss their issues, concerns, triumphs, and even blunders with one another at our hosted roundtables.

Here’s part one of what was discussed. 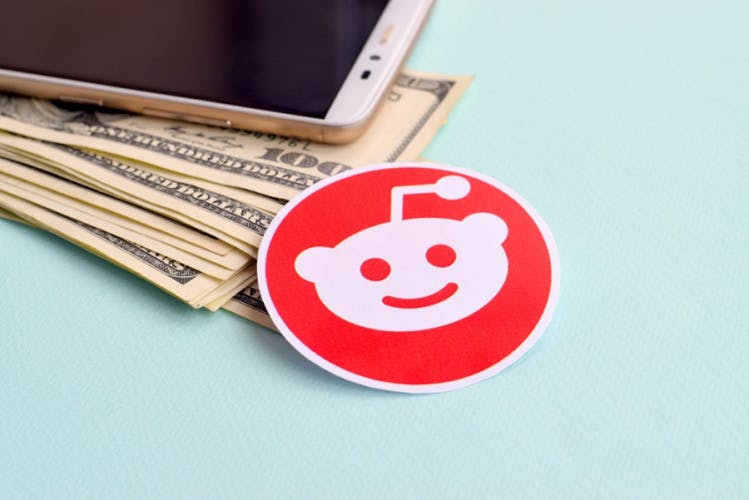 On paper the answer is the former: 7.87bn monthly pageviews and 203m unique monthly visitors at the time of writing. Not to mention engagement levels most sites can only dream of and ready-made communities for every topic or industry you can imagine. But is all that Reddit traffic actually of any value to marketers, or […]