Digital transformation is a bit of a headache to read or write about.

That’s because discussion of organisational change often strays into the abstract, which, as anyone who has ever looked at twenty Kandinskys in a row can attest, is pretty boring.

That’s why I find Shell really interesting. At a recent event at the IAB, Shell’s global media manager spoke about the transformation of the company, but he did so in refreshingly simple terms.

Americo Sanchez Silva outlined some things Shell has done in digital recently that it hasn’t done before. This encouraged me to think of digital transformation as a war of attrition.

You need to know where your company can improve and then go ahead and do it.

Don’t get me wrong, I still understand that discussions about management, processes, skills, the board, culture etc. are all important, especially for such a large multinational company under one brand as Shell. However, sometimes it’s good to look at the wood, as well as the trees.

The numbers on Shell

All of this is under the one Shell brand.

Shell’s audiences consist of consumers, industrial customers, partners and resource holders. Working with this last group can be termed B2G, or business to government.

How is Shell doing digital better than it was

1. Smarter use of data

This has increased clickthrough rate of returning customers to 5.48%, compared to 1.65% for new customers.

Pennzoil is a lubricant made from natural gas and not oil. That makes it an incredible innovative new product from Shell.

However, it doesn’t sound very interesting. So, the aim when creating content around this product, to hit B2C (represents 30% of the lubricant market in the US) and the larger B2B market, is to make entertaining, exciting and informative content.

So, Shell partnered up and aimed to break the land speed record (for a road-legal car).

Breaking Barriers is a film, presented by Tim McGraw and John Hennessy, about the Venom GT and its land speed record attempt.

Not only was this great content created (check it out below), but there was a five step process for getting it out there.

First, content was shown at the New York International Auto Show then teasers were seeded on the web. This was followed by previews of the film and the documentary in full airing on the National Geographic Documentary channel. Finally the film was fully launched on social media to maximise sharing.

All this allowed Shell to create emotional territory (Americo’s words) to discuss the natural gas-made lubricant in the right context.

Digital creates a challenge for corporate communications. Half of the business is in natural gas and this is a message that it wants to get across to as wide an audience as possible.

A report was produced, Scenario 2050, which initially was fairly dry. So Shell worked with Wired magazine to make the report more interesting and shareable.

The results were a hit on Facebook and LinkedIn, the latter becoming an important network for Shell over the past year. Shell now has 1m followers on the network, has seen 2.6m impressions, 12,000 clicks, 1.82% amplification rate.

The brand continues to work with publishers to create content and use it to build communities online.

Digital transformation is a hairy beast, so it doesn’t hurt to look simply at marketing output and benchmark where you are.

Yes, there’s lots more to do, but Shell rightly points to international teams that are increasingly better at communicating and marketing to varied audiences all underneath its one huge brand. 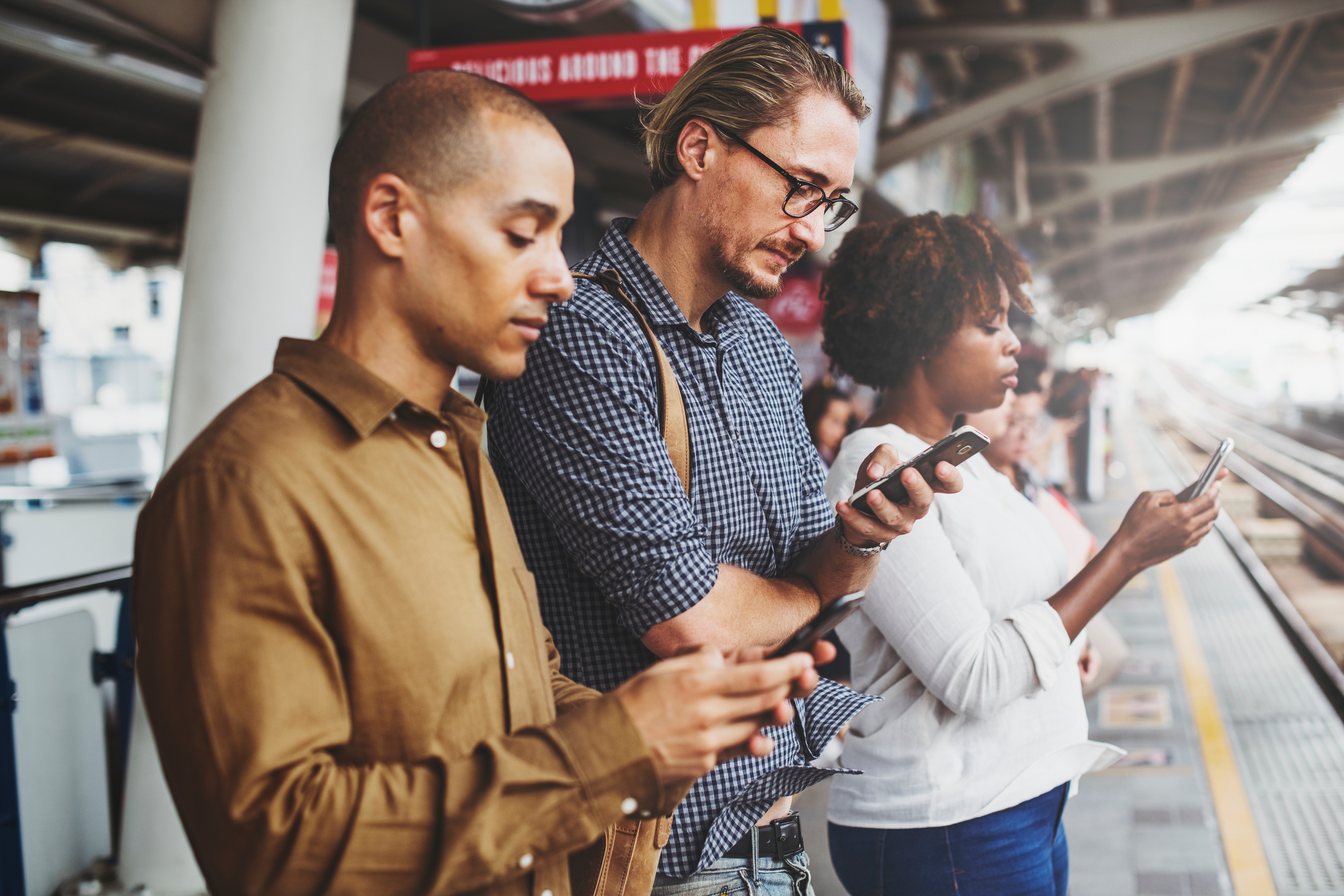 Time tracking is a fact of agency life. You do some work, you record your time. This is logical because you’re charging by the hour: tot up the hours done at the end of the month and you can send an invoice.

But time tracking is something that in-house marketers seem to have never got on with. Surely the only point of doing it is for management to monitor how long your tea breaks take?

If they introduce time tracking, what will the next step be? Rationing of biscuits? A maximum number of loo breaks?

This idea misses something very important: for some activities tracking time is the only way of measuring and improving return on investment.

And at the end of the day, that’s what your boss (and his boss) care about.

Here is our tribute to the most wildly exhilarating, hair-raising, knee-weakening mini advertorial marvels you can watch in less than six or 15 seconds.

Think this list will be dominated by GoPro and Red Bull? Well yes obviously a few of them will be by those titans of extreme content marketing, but you’ll be surprised at how many other brands are getting in on the danger-courting game.

It’s pretty obvious why footage of daredevil escapades work so well on social, dangerous stunts and high adventure speak to our very basic desire to be gripped from the safety of our small screens, and these videos are some of quickest to pick up velocity across channels.

Plus with advancements in hardware, especially thanks to GoPro itself, it’s now possible to capture events from angles never dreamt of before.

Climb inside the helmet of a deep-sea diver, cling to the end of a skateboard as it does a 360-degree flip, jump out of a balloon hovering above the stratosphere. All is possible now and the only limit is human endurance.

In the meantime, here’s some compelling inspiration…