General Electric has garnered a fair amount of press coverage for its recent TV ad campaign, promoting the company as a place of work for software developers.

The ads are self deprecating, with GE subtly letting the viewers know that its business is changing from industrial engineering to digital industrial.

The landscape for change

The landscape for this shift is one where software companies had begun to encroach on GE’s market.

By offering services to improve productivity, these companies threatened to make GE seem like a mere provider of machines which would then be optimised and run by other technologies.

In 2013, Jeff Immelt, CEO, said: “We know that there will be partnerships between the industrial world and the internet world. And we cannot afford to concede how the data gathered in our industry is used by other companies. We have to be part of that conversation.”

From this point, GE’s transformation began in earnest (though had started at the beginning of the decade), creating data-based services and software.

The idea is to sell both industrial engineering and the services that wrap around it.

Indeed, if you want to look at some of the detail of GE’s digital transformation, you can get it from the horse’s mouth as it has published a slideshow of the key points.

The screengrab below simplifies the journey – new business models (services wrapped around products), a cloud-based platform to make everything possible, and a full department called GE Digital.

GE’s own in-house optimisation is ultimately what became GE Digital and the new services it delivers are simultaneously changing GE and the connected industrial world.

The company’s website does a great job of explaining what GE Digital does. Here’s a summary…

Dave Barlett, CTO, GE Aviation says: “We want Predix to become the Android or iOS of the machine world. We want it to become the language of the Industrial Internet.”

Software that sits on Predix

PowerUp is one such optimisation service, provided to wind turbines for E.ON.

This improves power output by 4%, a considerable increase. Okay, GE Digital is great and evidently is directed inwards as much as outwards, but you might be thinking, ‘what else has GE done to aid digital transformation, process-wise or culture-wise?’

Well, GE’s literature details a couple of initiatives that are familiar threads of digital transformation across big companies in several markets.

A culture of simplification

FastWorks is a training programme based on the idea of the lean startup – building prototypes quickly, releasing them and then iterating.

GE has trained tens of thousands of employees via FastWorks. A McKinsey article quotes CEO Jeff Immelt on the scheme:

“So what we’ve tried to do inside the company is really just drive what we call a ‘culture of simplification’: fewer layers, fewer processes, fewer decision points.

“We’ve adapted the lean tools in what I would call a Silicon Valley approach, what we call ‘Fast Works’. We’ve embraced some of the Silicon Valley tools in terms of putting everything on the clock, bringing commercial intensity into the company.”

GE Ventures partners with startups offering capital and resources to build new businesses within a variety of sectors. Wealth and asset management is facing disruption on a number of levels, as outlined by Munyarati Hoto in his analysis of an interview with Tom Libretto, JP Morgan’s Global Head of Digital Experience:

Granted, some of these points apply to both the firm’s B2C and B2B activities, but I’ve picked out detail relevant to our B2B narrative, and looked at further press releases and interviews containing some key points.

The 2015 annual report states JP Morgan is ‘bringing the look, feel and experience of consumer technology into the enterprise environment to transform the way our 235,000 employees work.’

This includes allowing more than 100,000 employees to securely access business applications from their personal mobile devices.

Across the B2B world, software such as Slack and Facebook for Work is making real-time collaboration easier and reducing a sometimes rather formal dependancy on email.

A partnership with InvestCloud (late Septermber 2016) will prioritise the development of ‘easy-to-use dashboards, additional mobile functionalities, and seamless account opening’ to be available in early 2017.

This is exactly the kind of functionality investors need to be able to self-serve more efficiently. That Tom Libretto interview mentioned earlier was conducted with Idio, a company that is helping JP Morgan to use data in order to provide better content.

Startup accelerators play a big part in innovation at many large corporates, and JP Morgan is no different.

The firm has hosted the CEOs of tech startups in Silicon Valley and New York, seeking to make connections and offer ideas for new products.

Pilots of many startup products are ongoing, with 2015 seeing 100 technologies tested and 50% of those going into production.

Though the software itself isn’t named, the firm’s annual report details Commercial Banking’s use of ‘a new data-driven tool to more effectively engage prospective clients.’

Over the last few years, JP Morgan has developed its own private cloud environment, where ‘90% of new infrastructure demand is hosted.’

However, a public cloud pilot was run in 2015, allowing what the annual report terms ‘a virtually limitless supply of infrastructure made available when we need it, reducing long-term capital investments.’

This hybrid model should allow fast access to internal and external resources.

The Festival of Marketing kicked off this morning with a talk by Keith Weed, the Chief Marketing and Communications Officer at Unilever.

Now we all know Unilever as one of the biggest companies in the world – but what about the world’s biggest digital startup? 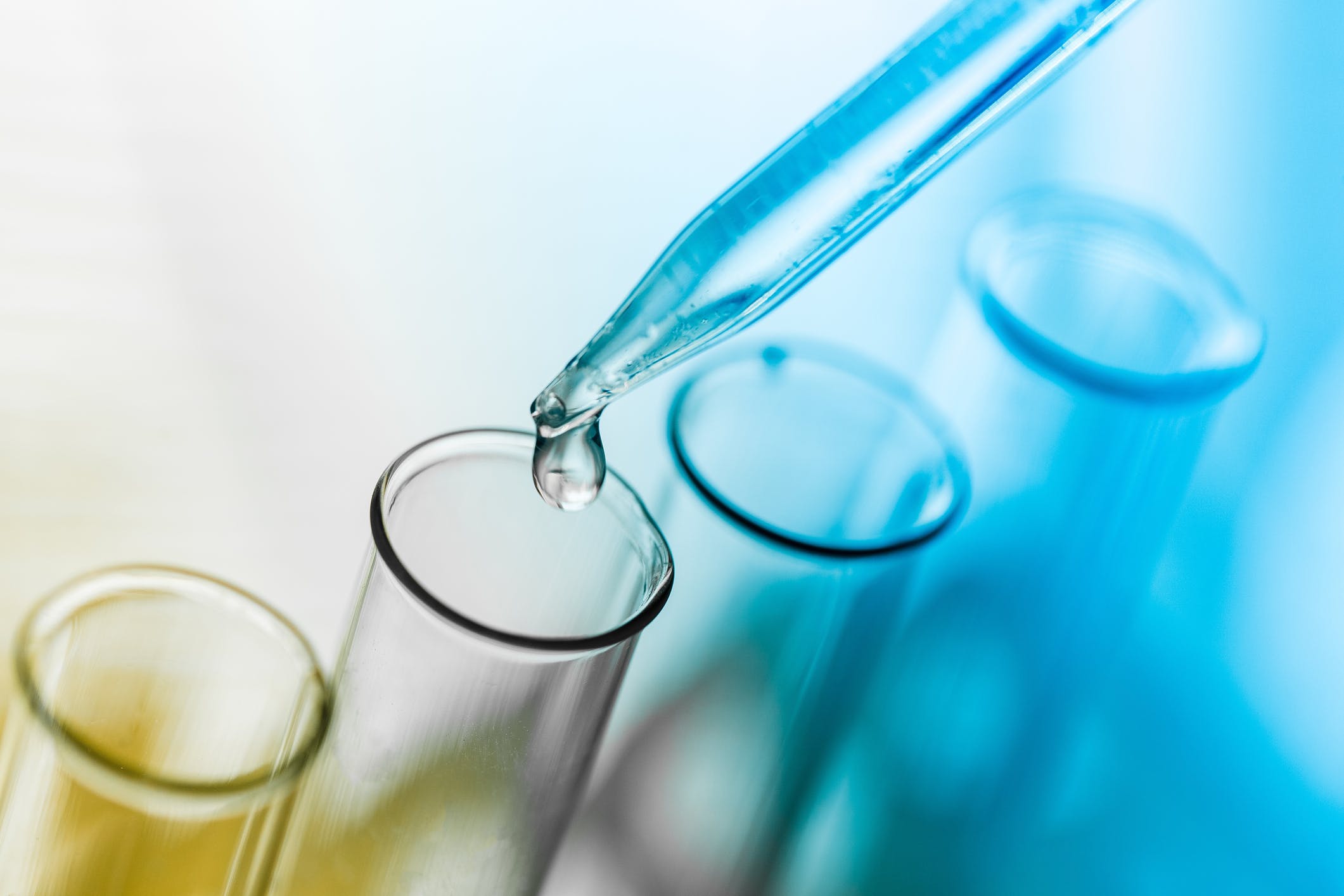