Disney UK has signed deals with YouTube and Google Play to offer rentals on selected titles such as Pirates of The Caribbean and Real Steel.

This is the company’s first content agreement with Google in the UK, which will see films delivered online and mobile devices for £2.49 to £3.49 per film.

Customers will have 30 days from the purchase date to begin watching the rental, and once they’ve started, 48 hours to finish the film.

Disney said that the deal will provide viewers with further choice and flexibility in how they watch its films, at home or on the move.

The UK launch follows similar deals in the US and indicates that Disney is placing Google and YouTube at the centre of its digital strategy.

The production company made its titles available to rent from YouTube last November and also signed a $15m deal to create an original video series exclusively for the video website.

From Google’s perspective, the UK deal adds weight to its campaign to evolve YouTube into a destination for a ‘lean-back viewing experience’.

Since revamping the site to focus on channels, it has been adding new content from recognised media partners such as Reuters on a regular basis, and has also signed distribution deals with the likes of Sony, Warner Brothers and Universal.

Adding additional content in the UK is also key as it battles increasing competition from Netflix, LoveFilm and a forthcoming streaming service from Sky.

When it comes to announcements, few companies create as much excitement and command as much attention as Apple. And for good reason: most of the time, Apple’s announcement involve new products that consumers can’t wait to get their hands on.

But a different kind of announcement today might arguably be the company’s biggest ever.

With smartphone ownership now standing at 53% in the UK, the IAB attributes the growth to the rapid uptake of apps and social media, fuelled in part by cheaper tariffs.

Consumer use of smartphones and strong tablet sales has sparked a surge in interest from brands, particularly in the retail, technology and FMCG sectors.

The report also states that 51% of Britons now use a mobile device while watching TV, causing advertisers to create more engaging and interactive rich media ads.

O2 Media MD Claire Valoti said the study reflects the confidence in the marketplace that brands and media agencies have around mobile. 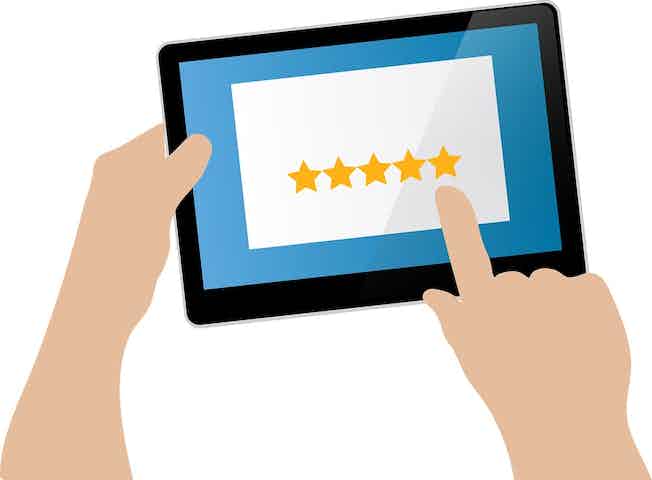