It’s more than just an idle question. Last week Google ran an experiment getting back single answer pages. This was later confirmed by Danny Sullivan (now Google’s public liaison of search), stating the project has concentrated on queries around local time, conversion of units and calculations.

Because we only are experimenting with that for local time, unit conversion & calculator

With these queries there is only ever an undeniable single answer. ‘The time in NYC’, ‘100 multiplied by 47’ or ‘litres in a gallon’ are known and are not up for debate.

Danny further revealed towards the end of March that the initiative had received enough feedback and the “condensed view experiment” had come to an end. Early results indicated that they had decreased page load time by a significant 0.5 seconds.

It’s going to raise a lot of speculation in the search industry – could the experiment point to what could one day be the norm? If so, what would be the impact? And could it even go further for different types of search query?

This raises four fundamental questions Google will need to address before it decides if the experiment is acted on.

For any site involved in niche content providing answers to these time, calculator and unit search queries, the future could be bleak.

Their business model is clear. If they rank highly on Google, they drive traffic to an advertising-supported site which displays the answer. Take away the click-throughs, because people already have the answer, and these sites have lost a huge source of revenue.

If it moves searchers away from having to click into content build solely for the purpose of ad impressions, few can argue that it’s not providing a better search experience: 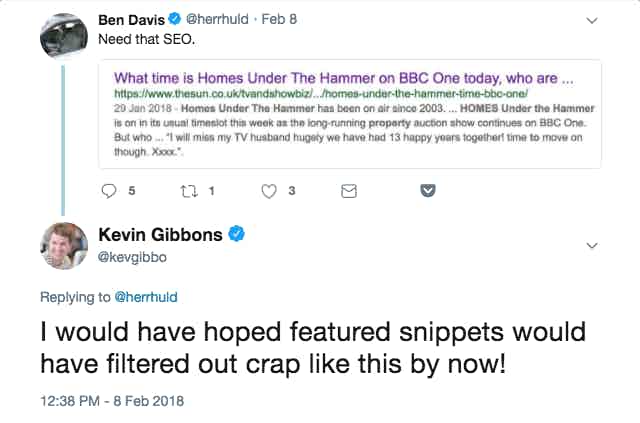 Google would undoubtedly inflict serious harm on a wide slice of niche publishers without any noticeable revenue loss to itself. Will Google throw these sites under the proverbial bus to offer users a simpler, cleaner experience?

If it improves the user experience and comes at no cost to Google, I wouldn’t bet against it. Would you?

2. Does this make Google anti-competitive? Again?

Does Google really want to start limiting who gets access to its search results pages, again?

The case had been going on for several years and boils down to whether the company was unfairly shutting out competition by providing quick answers (such as flight times and maps) as well as shopping results in boxes that appeared to be only available to its own companies.

Moving forwards, Google would surely struggle to justify providing a single answer in a box, with no accompanying organic listings, that only promoted one of its own sources of data.

If it made the solo answer a “best of” what the internet has to offer, perhaps it could get around this. However, it would need to find a way to rate how useful answers on third party sites truly are.

Picking its own content at the expense of other publishers or picking one third party above all others raises the risk of Google being seen to create a new way to be anti-competitive. Will it want to risk infuriating the European Commission, again?

3. Does this make Google a publisher?

This has been a hugely contentious issue for Google. At what stage does it consider itself a publisher? When does it move from being a resource pointing people in the direction of someone else’s content to assume responsibility for the content?

Culture Secretary, Karen Bradley, announced last October that the Government is considering re-categorising Google, as well as Facebook, as publishers. The authorities are concerned over copyright infringements and the spread of extremist content. They feel these would be better tackled if platforms accepted their responsibility as a publisher, rather than continuing to say they are conduits for others to share information.

The moment Google provides a single answer, rather than a series of listings from which an answer may be sought, it surely moves the result from opinion to fact and makes them closer to being a publisher, doesn’t it?

It would be very hard to argue Google isn’t a publisher if the single answer comes from one of its own companies. There might be an argument still if it selects what it considers to be the best answer from a variety of sources it does not control.

Even so, providing an answer, rather than a list of resources moves Google in to the realms of publisher, or at least editor.

The US General Election and the Brexit Referendum have seen the term “fake news” become an everyday phrase.

So, if Google was ever going to go beyond obviously objective queries and results such as ‘what time is it in Calcutta?’ and ‘how many yards in a kilometre?’ – how could it ensure the single answer it went for is correct?

What answer would it give for how many people attended Trump’s inauguration, for example?

If it were to ever go for a rating system of third party sites, it wouldn’t be hard to imagine how open to abuse that might be potentially be. If it decided one publisher was more trustworthy than another, there would be accusations of bias.

If it opted for a Google company, it could verify where the data is coming from but would surely be open to more anti-competitive accusations.

Will Google go there – what do you think?

Google is always focussed on improving searcher experience and bringing in shareholder value. The sweet spot where these meet is normally the direction of travel most likely to be favoured.

When it comes to SEO listings it could be argued that neither improve either consideration. Ten choices of how to find out the time in Sydney doesn’t help a user more than a simple answer which comes at the cost of organic links which don’t boost Google profits anyway.

However, a single answer with PPC results at the top of the page, and no organic listings, would be the only scenario where both user experience is simplified and Google’s bottom line can still swell.

But will it ever go there? Maybe it would consider a trial becoming reality for the limited answers it has already experimented with.

But wouldn’t this send Google in a direction where user experience is blighted by a lack of choice? Receiving a single selected answer to a question is one thing. Having no choice of additional content is quite another.

The interesting thing is this is exactly how voice search works and if the expected growth (50% of searches to be voice by 2020, comScore) comes anywhere close to this, it’s a challenge they are going to have to face soon one way or the other.

Google’s meteoric success is in steering people to a list of places that are most likely to help them discover what they’re looking for.

Can you please everyone with a single answer? Surely it’s a step too far, isn’t it? 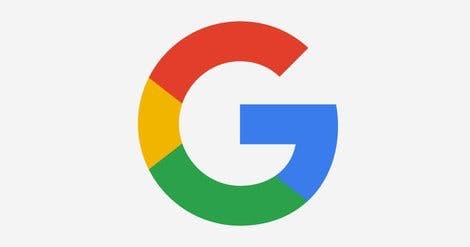 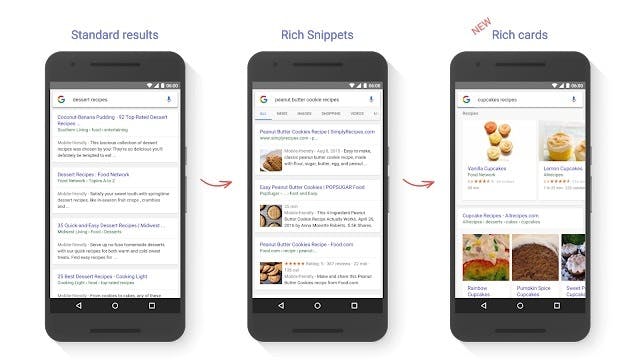 Search engines have for some time been making it easier for us to find answers using helpful features on the results page.

Google’s featured snippets provide instant answers to your queries. Map snippets lead you to a physical location such as a shop or restaurant. Google Shopping ads provide all the information you need to make a buying decision. And Google even uses video results to help with ‘how to’ searches. 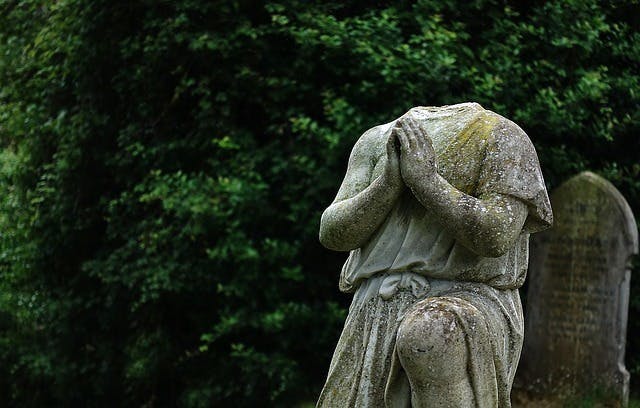 User experience is, for many companies, about creating an experience that’s beautiful. Mobile-specific websites, responsive sites and apps are in use across the web to deliver those all-important mobile-orientated experiences.

But while it’s no secret that people expect fast mobile experiences, beauty can can come at the expense of utility.